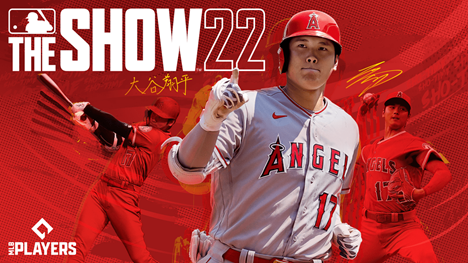 Why MLB The Show 21?: Someone had to be a normie and write about the wildly popular current game, right? MLB The Show has been one of the top-selling video games in the United States in its last two iterations.

How Does It Play?: The graphics in the current iteration of The Show are great. Everything looks awesome, especially on the PS5/Series X generation. The gameplay is very good, especially if you’re a youngster with fast reflexes. There are a bunch of hitting and pitching interface choices; the most popular are PCI (plate coverage indicator) for hitting and pinpoint for pitching, which is a new type this year. The PCI hitting interface is a circle, aiming the bat at where the ball will cross the plate, and the size varies based on the contact rating of the hitter and the hit rating of the pitcher. Pinpoint pitching is a timed joystick rotation. 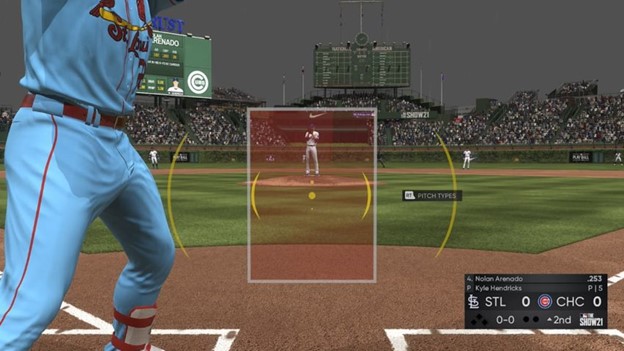 In full disclosure, I pretty much suck at hitting because I’m in my late-30s, so my reaction time on the PCI isn’t great, and I prefer meter pitching because I played a lot of golf video games as a kid and the meter is basically the same as the old video game golf swings.

Unfortunately, MLB The Show suffers with the more traditional gameplay modes, so much so that over the past decade-plus, sports franchises like The Show, NBA 2K, Madden, and FIFA have drifted away from the traditional franchise or career-based gameplay modes. The Show still has a franchise mode, but it has seen extremely minimal updates in recent years, and frankly isn’t any good, or even baseline realistic with long-term trade and draft logic. The past favorite mode of me and my friends in years past was Road to the Show, an immersive career mode where you took a created player from the draft all the way through his career, but it degraded in quality over time (and was largely rolled into Diamond Dynasty this year as a shell of its former self). In 2019, The Show added March To October, a fun single-season franchise-style mode where you drop in to play key moments of the season, but that’s only about six hours of gameplay per MTO campaign.

What This Game Does Better Than The Rest: Diamond Dynasty is, by far, the best card-collecting mode in modern professional sports games.

In lieu of good long-term story modes, sports games have settled into card-collecting games filled with microtransactions. You open packs and buy cards, build a team from those cards, and play online with that team. Almost all of these are pay-to-win; it’s basically impossible to build a competitive no-money-spent Madden Ultimate Team or NBA 2K MyTeam. For years and years, I avoided Diamond Dynasty even as some of my friends told me it was a great mode, because I dislike pay-to-win modes; call me old school, but my opinion is that once you buy a game you should be able to play the game.

But I started futzing around with Diamond Dynasty over the spring and summer, and while you certainly can buy a top team, it’s actually remarkably easy to build a top team just by playing the game without doing a single microtransaction. If you play regularly and/or know how to work the marketplace, every single card in the game is attainable for you. At basically any point in the game’s lifecycle, you can get an entire meta-competitive squad—a top five card in the game at every position and a killer pitching staff—within a dozen hours of gameplay just by doing player programs and team affinities. Those are modes that reward you for playing the game. If you add in very cheap marketplace cards—cards cheap enough that you’ll get enough stubs to buy them also just from playing the game—you can build a fun, OP squad in next to no time at all while enjoying the gameplay. 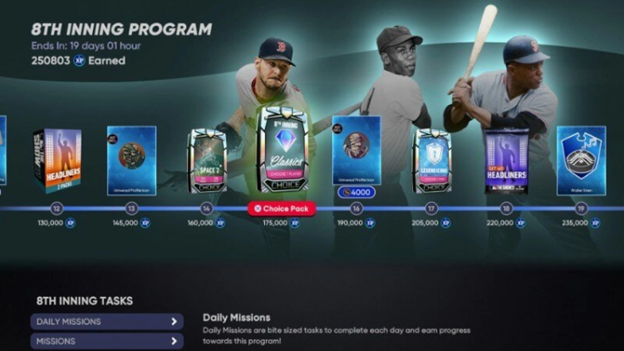 I only really started playing Diamond Dynasty with any sort of seriousness around the All-Star break, and I only play for a few hours a week (although I will admit I play baseball stonks on the marketplace sometimes on my phone via the companion app, which is a different kind of fun). And there really hasn’t been a single card which I’ve wanted and been unable to easily and relatively quickly get. I somehow made a guy with a World Series icon and Flawless banner (if you have both of those, you’re one of the few hundred best online players in a game with a user base well into the seven figures) rage-quit with an early offensive barrage in an event the other week, and it was my greatest video game accomplishment as an adult.

It’s just a super entertaining mode to play, and I recommend it to any baseball fan.

Its Industry Impact: Well, the launch of The Show 22 was a Times Square event featuring next year’s cover star Shohei Ohtani, so it’s become a pretty big deal as a game series. It’s also coming to the Switch this year for portable gameplay with full cross-compatibility.

The Show 21’s Wins Above Replacement Game: 2.9. The Show is a solid first-division starter, but it would be a superstar with a better franchise or career mode.

You need to be logged in to comment. Login or Subscribe
Jack O'Lantern
So, this is an arcade game, like pinball. As you note, your performance depends upon your reflexes; not the ability of the players involved. It’s the kind of cheap thrills that might be fun in a bar. So I’m not sure what this has to do with MLB players, since the skill level and stats really don’t matter. It’s all about you. For anyone interested in baseball, current or past, a genuine simulation game like OOTP makes “The Show” look like a toy. Fine for an arcade or a bar; but not for anyone interested in true head-to-head competition of real life players. Does look cool.
Reply to Jack