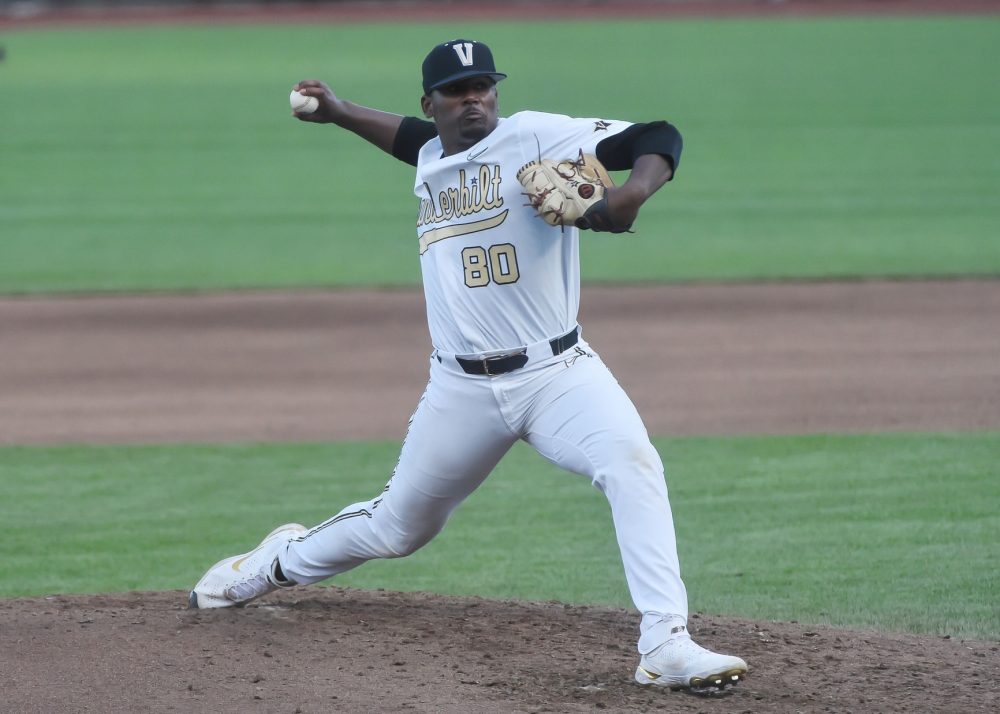 Drafts exist so that sports leagues can control labor and limit their earnings. This should not be a controversial statement, but since drafts are so baked into the very fabric of major sports leagues at this point, it will be considered that very thing by some who read this. And this despite the fact that we just saw the Mets draft Kumar Rocker in the first round and then fail to even make him an offer: Rocker doesn’t get to be a free agent now and head to some other team that is unconcerned about his future health, as he’s considered Mets’ property as far as MLB sees things. The Mets, on the other hand, get a first-round pick in 2022 as compensation for their own decision to avoid making an offer to a player they did not have to draft. At the same time, they also get to keep Rocker from signing with anyone else. If that’s not an example of an inordinate amount of control over labor, then you’ll have to show me what qualifies.