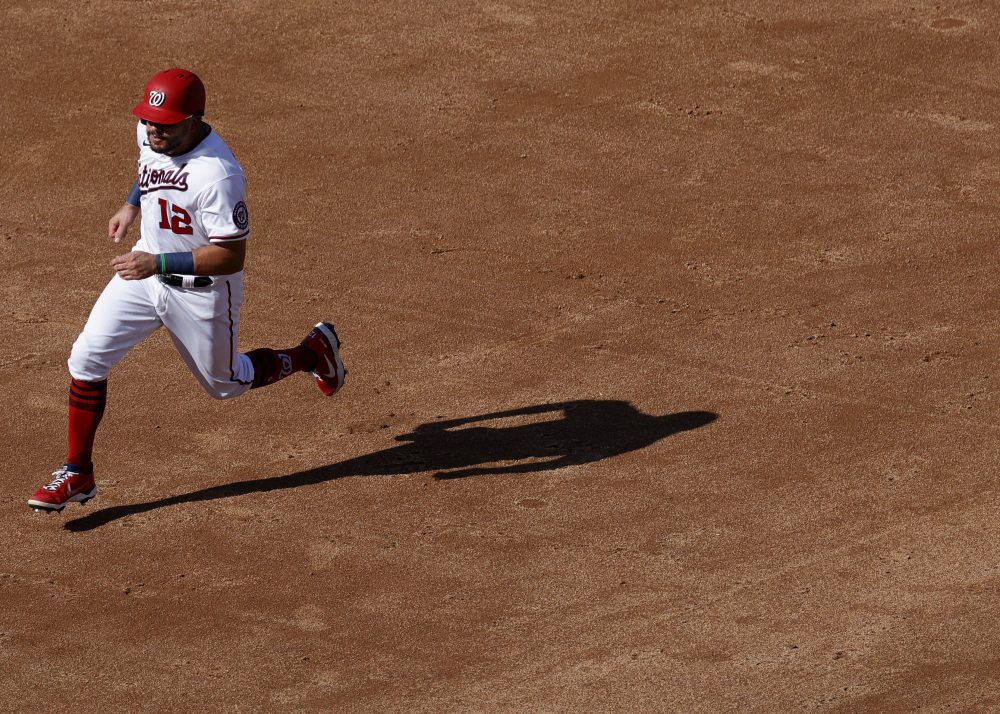 Every year, I write an article about the hype April games get. It turns out to usually be the most unrepresentative month of the season. Narratives emerge, largely because there’s nothing else to go by. But the month is less indicative of how the season unfolds than any other month in the season. Last month, I wrote about what the headlines would have been if May had been the first month of the season. Here’s what everybody would be talking about if the season’s first month had been June. (And if you’re wondering, this exercise ends here. Later months turn out to be more correlated to the full season, particularly on the team level, as the weaker teams throw out white-flag trades and give playing time to youngsters.)