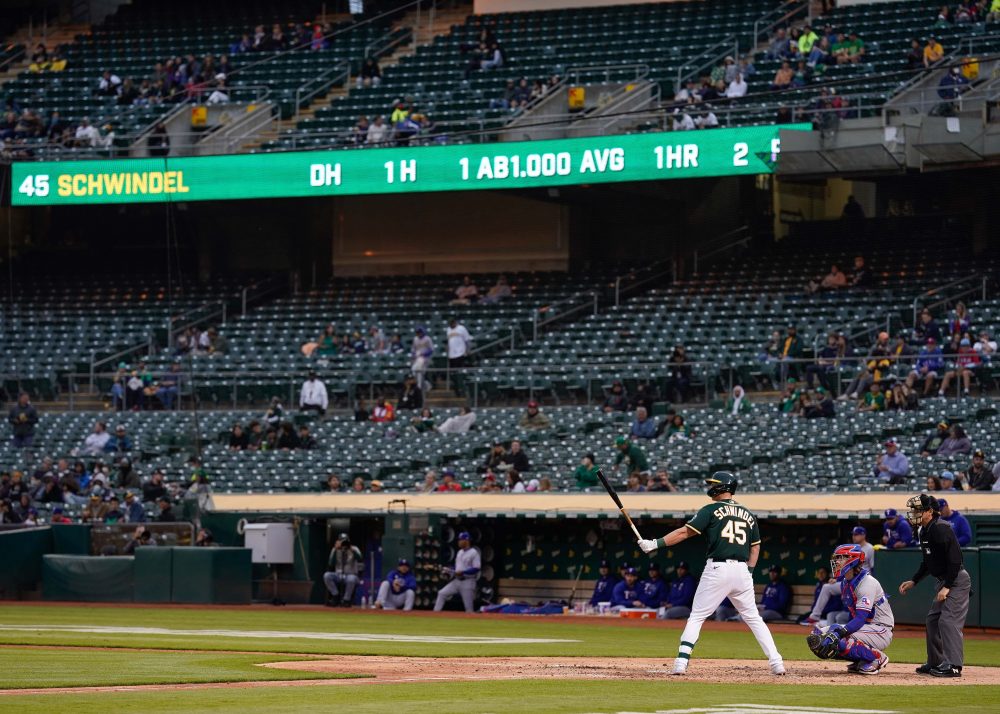 Liam Hendriks became the unexpected star of this year’s All-Star Game. Agreeing to be mic’d up as he closed out the save, Hendriks thought the apparatus wasn’t working, as he couldn’t hear the broadcast booth in his ear. As such, he let forth a string of hilarious obscenities, an occurrence which, if you know anything about the Australian reliever, should come as nothing of a surprise. Hendriks’ first All-Star appearance in 2019 came with its own, obscenity-connected theme. The Oakland A’s, the team that gave him the chance to go from a five-time-DFA’d reliever to an All-Star closer in the first place, took out an ad in his hometown newspaper, celebrating the achievement. Included in the ad was the team’s slogan, #RootedInOakland, which they had adopted amidst the latest chapter of their two-decade-long push for a new ballpark. There was just one problem: Rooted has another meaning down under.