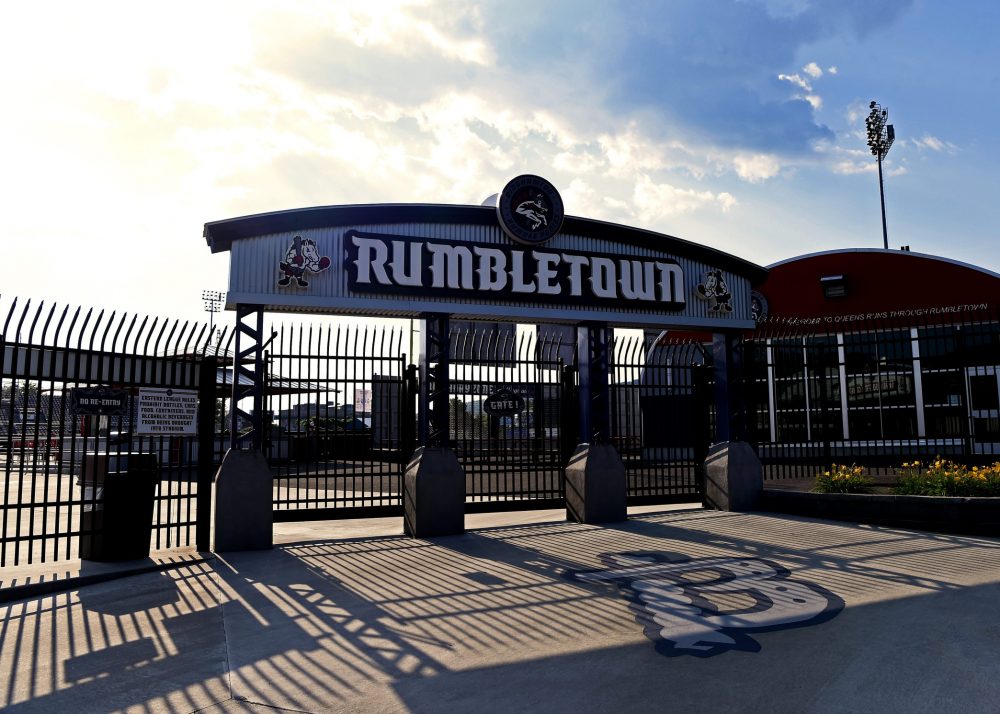 It has been, almost entirely, a year of horrible news for Minor League Baseball, and especially its players. Whenever we next have a minor-league season, there will be roughly one-quarter fewer affiliated teams, and around 1,000 fewer players and jobs for them, thanks to Major League Baseball’s forced restructuring and more official takeover of MiLB. And all without minor-league players getting to have a say in any of these decisions that were made for them.

There has been one bright light, though, a recent one, that could be good news in the present, as well as for players from MiLB’s past and future. And that’s the class action lawsuit, Senne v. MLB. This suit—the much wordier official name of which is Aaron Senne et al v. Kansas City Royals Baseball Corp—recently survived MLB’s appeal to the Supreme Court that aimed for the class action status to be dismissed. Senne v. MLB won its class action status in August of 2019, and then in January the Ninth Circuit court denied MLB’s appeal to strip the suit of that designation, leaving SCOTUS to ultimately decide Senne’s fate. With that hurdle now cleared, and the class action status of the suit sticking, everything can resume and actually end up in the trial courts to be fought over for its substance instead of just what its designation and scope should be.

That substance, by the way, focuses on MLB’s subpar wages for minor-league players. The suit claims that MLB underpaid players for years, considering the hours and time put into being a minor-league player. Major League Baseball, if you’ll remember, referred to its minor leaguers as “part-time seasonal apprentices” who were not entering into a career by joining an MiLB team, and therefore, the lack of payment on their end was justified.

The headlines you tend to see are for the bonuses that top-ranked draft picks end up signing, but the vast majority of minor-league players won’t ever see money like that, and certainly not if they spend their entire career in MiLB. They’re making more like $7,500 per year, without pay for spring training, or the minor-league postseason, or instructional leagues. The players, though, must remain in game shape year-round or risk falling behind their teammates in training or even being straight-up released because of it, and have to take second and third jobs in order to be able to afford to live. Training isn’t free when you’re not on site, and players are at home, far away from complexes and minor-league parks at least as often as they are at them.

This might not be the first time you’ve seen this point made and it won’t be the last, but even with MLB’s planned raises for minor-league players in 2021, the only players who will make a better than poverty-level wage will be those repeating Triple-A. Everyone else, including first-time Triple-A players—those just one step from the majors—will earn poverty-level wages of worsening degrees the further down the ladder you go. And it’s worth pointing out (again) that MLB’s raise for 2021 was mostly a way to make public conversation about the horrid pay go away, and stem the possible tide of any organizing by offering a middling concession to the players.

Given all of that, once the class action status was granted, it was going to be difficult—though not impossible—for MLB to see it removed. The arguments against just are not very strong when they’re working in an arena other than Congress. Congress, where they can just keep sending money to politicians until, say, the Save America’s Pastime Act is snuck into a federal spending omnibus, and because of that minor-league baseball players are only paid for 40 hours per week and are ineligible for overtime, because that’s supposedly easier than officially tracking the hours of players. It is definitely not because it is cheaper in the long run to pay off politicians and have them limit what players can earn simply because MLB can get away with taking that route, no sir.

How much longer they can get away with it might end up being up to the outcome of Senne v. MLB. Not to put too much pressure on the suit, first filed in 2014 with former Royals’ minor leaguer Aaron Senne and 44 other former players, but it is possible that the judgment on this could have major consequences for MLB and its minor-league players for years to come. After all, MLB’s pay structure today isn’t much different than the one that Senne et al are suing over, other than that they’ve better codified the working hours they won’t be paying players for. Senne v. MLB is focused on paying back wages owed to former players, but it’s not difficult to see a court decision that also results in MLB being forced into changing how its present-day structures work, which will in turn put future decisions under a microscope as well: especially once it has become clear that MLB can be defeated in the courts for the conditions it imposes on players. Even the heavily conservative, anti-labor courts of this era.

In the absence of unionization, which has never truly picked up steam in the minors for myriad reasons despite the obvious benefits, Senne v. MLB can at least temporarily stand in as a platform in which players can speak out against their working conditions. It’s already managed to escape falling by the wayside despite Save America’s Pastime, thanks to a focus on state laws over federal ones. States like Arizona and Florida are home to minor-league players not just during the regular season, where they are underpaid for their labor, but also during spring training and in instructional camps, where they aren’t paid at all.

“What we’re basically alleging is that Minor League Baseball players are employees, like any other group of employees, and they’re covered by both state and federal wage and hour laws,” Garrett Broshuis, a former minor-league player, founder of Advocates for Minor Leaguers, and an attorney working on Senne said to me back when the suit was first granted class action status. “As such, MLB should be complying with those laws, but instead, they’re essentially ignoring them. Players are going to spring training, and they should be paid at least a minimum wage for every hour they’re working there and in the season. They should be paid accordingly, as well, but unfortunately thousands of players per year are going to spring training and extended spring training and going to instructional leagues and are just not being paid at all.”

MLB has already attempted to find ways to lobby those local politicians, too, in areas where state laws would supersede federal and where Senne could find the most success in creating material change. Like by trying to get an exemption against Arizona’s minimum wage raise—one voted into existence by Arizona’s own citizens—so they could avoid paying any minor-league players in the state more than they already were.

MLB couldn’t kill this lawsuit and the danger it poses to them by lobbying federal politicians to make not paying players a fair wage totally legal and acceptable, and they weren’t able to get rid of the class action designation, either, despite going to the highest court in the land to try. Their last hope is to actually win this thing in the trial courts, and considering Broshuis is a former minor-league player himself, they aren’t exactly up against someone unfamiliar with the material there. Nothing is guaranteed of course, but this is basically the most positive and hopeful anyone has been allowed to feel about anything related to minor-league pay in… [counts until he runs out of fingers] well, in a long time.

And that, in turn, should give today’s players, and future players, hope for their own situation. MLB never takes an L, to the point no one actually tries handing them one in the first place. Aaron Senne and now thousands of other former players, though, are giving it a shot, and after spending four years in appeal courts, are on the brink of actually bringing this thing to trial.

Precedence is so very key in legal proceedings, and if the courts decide that Senne et al have been wronged, then it will be that much easier for this current generation of players to say they’ve been wronged, too. Maybe we’ll just be stuck in an endless cycle of post-career payouts, or maybe MLB will be forced to concede even further, and maybe even realize that it’s less effort, and less costly to them, to just pay players a living wage in the first place.

Or, seeing former players rise up and get what’s owed them might encourage or inspire the current players to organize in order to get what they now see is rightfully theirs, too. Why do you think MLB is terrified of this lawsuit? Why do you think they spent millions lobbying Congress to legalize their awful conditions? Why do you think they appealed to the Ninth Court and then the Supreme Court, now that this suit encompasses thousands of former players they treated just like the players under their employ today? Why do you think they’re so insistent on shrinking the minors and their player development sector, to rely less on having a massive, paid minor-league system in the first place? Nothing good can come of this for MLB should they lose in trial court here, and they know that. They’ve been untouchable, but that could be changing. And once that process begins, there is no going back to the way things were before.

Marc Normandin currently writes on baseball’s labor issues and more at marcnormandin.com, which you can read for free but support through his Patreon. His baseball writing has appeared at SB Nation, Deadspin, Sports Illustrated, ESPN, Sports on Earth, The Guardian, The Nation, and TalkPoverty.

You need to be logged in to comment. Login or Subscribe
ofmontreal
Thanks for writing about this Marc. Players should be paid minimum wage. It’s embarrassing that people allow themselves to be persuaded to any other conclusion.
Reply to ofmontreal