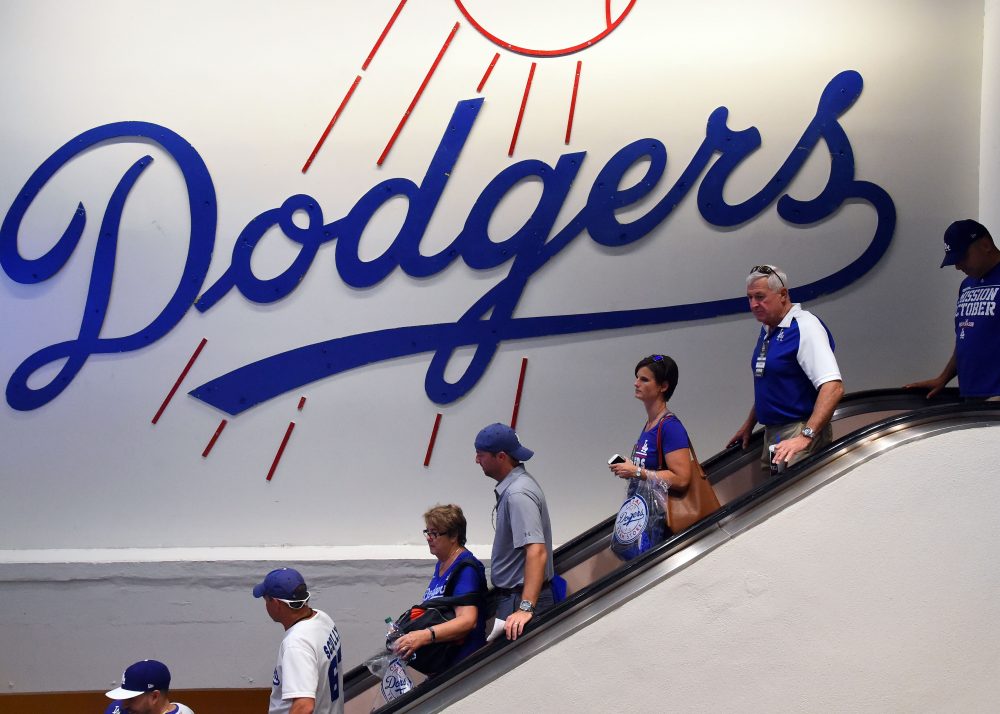 On Monday Albert Burneko, of the newly minted and sorely needed Defector, threw a simple take into the void: Be On Time for Things. From an ethical standpoint, the argument is unassailable: It’s wrong to make people wait for you. It’s a crime we’re all going to commit now and then, and that’s fine. But to make anti-punctuality into a character trait, to spin it as a charming little permanent foible, is on the same level as being a “loveable kleptomaniac.”

Predictably, folks struggled with this philosophical broadside, feeling, as the kids say, “seen.” Some defended their habitual lateness by gesturing vaguely at the virus-infested smokestack sky around them, and it’s hard to argue that, although that alibi notably swerves wide of the charming self-pride that makes the latecomer so infuriating. Others noted that we should just learn to relax more, that we weren’t always bound by this stopwatch existence, that we should slow down and not get so worked up. From an aesthetic standpoint, it’s not hard to understand the appeal of this argument, as well.

It’s completely wrong, but understandable. If you’re one of those people who can saunter through life, I congratulate you, but please understand your privilege. Most people who feel the pressure of time are not inflicting it on themselves; they’re part of a society that demands that consciousness at all times. They have to punch clocks, pay overtime fees at daycares, make buses, and just be generally productive all the god damned time.

More than anything else, the younger generations face something that didn’t exist in the era of flat-top capitalism: The land of opportunity has become the land of opportunity cost. The time that you take from someone by being late is literally money now. Everyone has a second, or a third, gig they need to get by. Watching Ant-Man and the Wasp no longer costs the price of a Disney+ subscription and the hollow feeling of having paid for a Disney+ subscription. It’s all those things, plus the two hours they could have used to do something of monetary value, writing copy for some random injury lawyer or reselling textbooks from local thrift stores or writing mediocre baseball-tangential articles. It would be great if we didn’t have to do those things, if time were something we could just throw away. In the meantime, allow me to gesture at this virus-infested smokestack sky.

Everything is designed to take your time. Advertisements, grocery store lines, captchas, license renewals, weeds, poll closures: all devised by the universe or capitalism to extract just a sliver of your life essence, a series of tiny little toll bridges you pay to keep being alive. The first clock was not invented to tell people when to meet at the local bar. It was invented to force people to show up at meetings.

One of our jobs in modern times is to protect that time as much as possible. Which is why it’s absolutely crucial, counterintuitively, to go places before you need to. Because the only point when you can escape that ever-present clock is not when you’re at home, and not when you’re there. It’s only in the in-between when we’re truly free.

When I say be early, to be clear, I don’t mean show up at your friend’s house party and stress them out as they’re trying to remember where they threw all the plastic Solo cups from last time. What I mean is to drive there, get out of the car, and walk around the block a couple of times with that copy of The Book of Laughter and Forgetting that you would never, in a million years, compel yourself to read if you were home and had a Padres game to watch or those same six websites to refresh.

Because when you’re early, you’re off the social grid: you’re not responsible for the stuff you should be doing at home, or the stuff you’ll need to do when you get there. And it’s generally never enough time for you to berate yourself for being unproductive: ten, fifteen minutes at the most. It’s the opposite of standing in line at the store. It’s wasting time in a way that no one, including yourself, can stop you from wasting. It’s the best.

Not only is this forced meditation technically good for you, as a person who is designed to be broken for your sweet monetary value, but it’s often a pleasant memory in its own right. I don’t go to many baseball games anymore, but nearly all of my favorite memories of those before-times are from before the game itself: the two-dollar Rainiers at the nearby dive bar, writing notes for an article or just pseudo-intellectual one-liners to smile at and forget. Or wandering around the stadium, peoplewatching, or just sitting in the seats reading a book and allowing the ambience to seep into the pages. Man, this paragraph really turned out to be depressing.

If your life is light enough that you’d rather just use that time at home, feel free. I envy you. It’s month nine of K here in the year 2020 and I have been in my home more than enough. And it’s not always possible to make that power move and block out two hours on the calendar for a one-hour meeting. But when you can, when you can slip away from the tendrils of society and your own broken, optimized brain, there’s no better feeling in the world. Search out the few remaining pockets of your life where you don’t have to do anything for anyone else, or even for yourself. And plus, when the event does start, you’ll already be there, so you’re guaranteed not to be a dick.