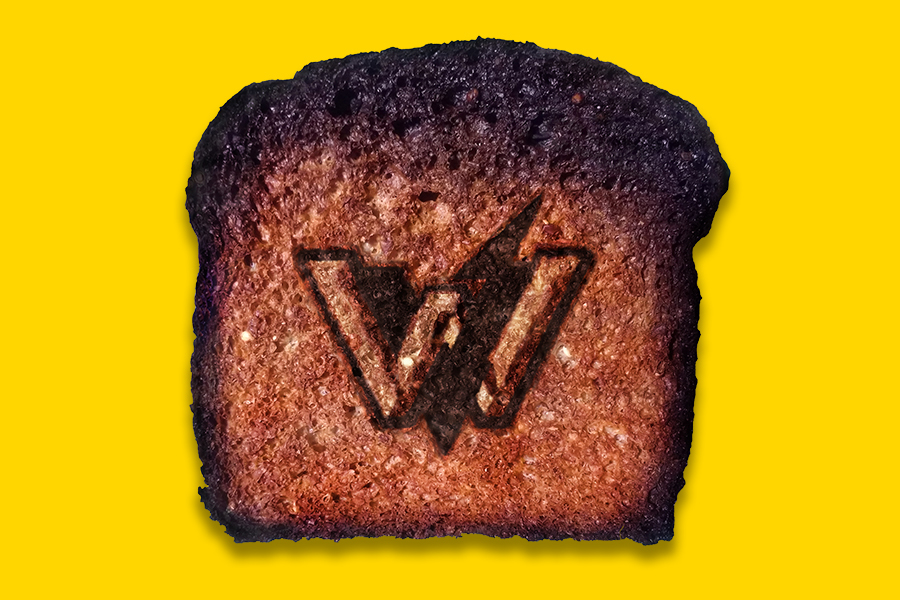 Every Tuesday and Thursday, Too Far From Town shines a light on the 42 (really 43) minor league baseball teams in danger of losing their major league baseball affiliations, effectively leaving them for dead. Today we focus on the West Virginia Power, a Class-A affiliate of the Seattle Mariners. You could take in the previous installments here.

The 1954 Charleston Senators were so bad –

How bad were they?!

The 1954 Charleston Senators were soooo bad, Indianapolis manager Kirby Feller admitted he refused to start his ace pitcher Herb Score against Charleston. Feller did not want to waste Score’s talent on such a pathetic opponent.

The 1988 Charleston Wheelers were so damn awful —

How damn awful were they?!

The 1988 Charleston Wheelers were so damn awful, they hit .220 as a team. “We used to joke that if we got a three-ball count we had a rally,” their first-time manager Brad Mills said.

They were a Chicago Cubs affiliate, and the owners procured some Wrigley Field ivy and tried to grow it on their outfield fence. It wouldn’t grow!

In between those sad seasons from 1971-1983, the Charleston Charlies had some success on the field, rocking one of the most charmingly odd and actually sweet logos in baseball history. 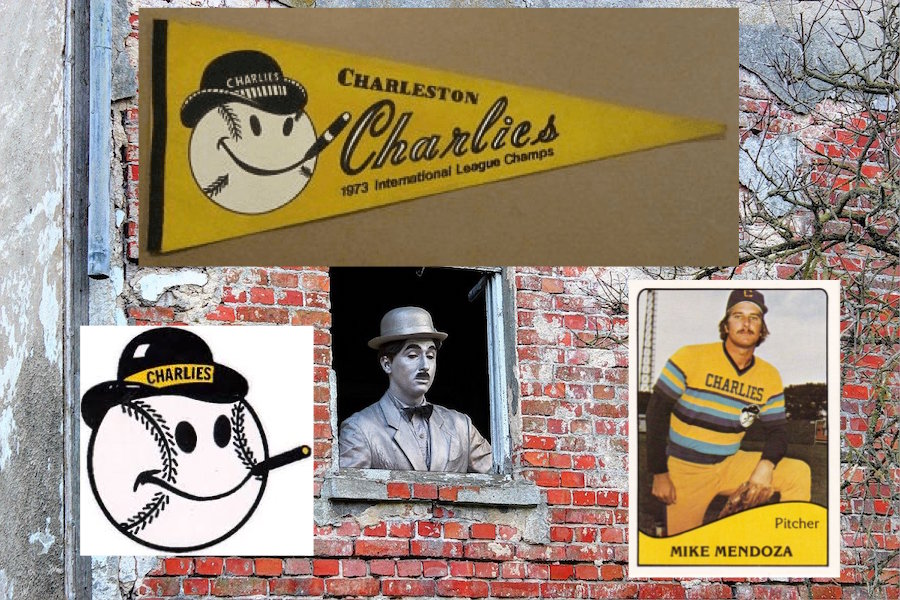 Charleston, W.Va. junkyard owner Bob Levine purchased the franchise in 1971 and renamed them after his father, who really wore a derby hat and usually chomped on a cigar, and in his wheelchair attended games of the team named after him. They won the 1973 and 1977 International League crowns, the first time as a Pirates affiliate, the second as an Astros affiliate (explaining the amazing unis.) Three future New York Met managers — Art Howe, Willie Randolph, and for a brief time Bobby Valentine played for the Charlies. Tony LaRussa did too. Dave Parker and Kent Tekulve didn’t go on and manage in the bigs, but they were pretty good Charlies.

A team named the Charlies deserved a character, and they got one in Bill Dunn. Few knew Dunn’s real name; he was referred to always as Aqualung, because he resembled the man on the album cover on the Jethro Tull album. Aqualung lived on the streets. He never bothered anyone. He once helped the Charleston police solve a murder by fishing out evidence from a dumpster. Nick Nolte studied him for his role in Down and Out in Beverly Hills. (Nolte allegedly set up a bank account for Aqualung so he could receive royalties.) Aqualung loved baseball. Sometimes he would buy a ticket to a Charlies game. Sometimes he would watch a Charlies contest from the railroad tracks just behind the Watt Powell Park right field fence. One time Aqualung caught a line drive home run ball with one bare hand, put the baseball in his overcoat, then sat back down by the tracks as if nothing majorly impressive had just happened.

By the time the Charlies were sold in 1983 and skipped town, Charleston was the smallest Triple-A city by population. When pro ball came back four years later, Charleston got a demotion to Single-A, at which point Aqualung supposedly lost interest and rarely came to games anymore.

The 1988 Wheelers, as previously reported, were trash. The compost evolved into a beautiful garden by 1990, when the Wheelers, at that point a Cincinnati Reds affiliate, swept the Savannah Cardinals to win the South Atlantic League championship. 1990 was a watershed year for Charleston, West Virginia baseball for another reason. It was the first time Rod Blackstone went to Watt Powell Park.

Blackstone is known as “The Toastman”. Here he is in action as filmed by West Virginia Public Broadcasting in 2004, with “Last Splash” by The Breeders as the soundtrack for no apparent reason other than it slaps.

Blackstone started small, wasn’t a big Kim or Kelley Deal, wasn’t as big as a Pixie and so forth, in 1990. He was preoccupied with wondering why more people weren’t at the ballpark cheering the team on when they happened to be really, really good. Blackstone came up with some chants for the players (including the poor hitting infielder Trevor Hoffman.) Another member of the “Rowdy Alley” in 1991 started saying “You are toast!” to batters who had struck out. The moment that changed everything for Rod Blackstone, the kind of moment that single-handedly changes your life that you only see in television and movies, or read in memoirs that are most certainly simplifying or just plain lying, came one day in August of 1992, when the owner of the team pointed out to Blackstone he could actually, you know, literally make toast in the ballpark if he wanted to. An electrical outlet was also placed behind home plate for The Toastman in 2005 at the new West Virginia Power Park. Blackstone, then the deputy mayor of Charleston, helped get the new stadium built.

The Toastman also has homemade signs made up for each of the Power’s position players. They’re all great in a puntasticly groan-inducing awful sense. Austin Meadows was always greeted with an Austin Powers pun. JaCoby Jones’ sign, a sign Blackstone said was his favorite that year, read “Obi-Wan JaCoby.” They’re all innocent sounding enough. The Toastman was appointed as the Power’s Director of Fun in 2019 after he left his 16-year deputy mayor gig. He’s a member of the team’s Hall of Fame. The Power produced a video in 2012 celebrating 20 years making toast. They said they hoped The Toastman could keep doing what he was doing so well for another 20 seasons.

You have to wonder what a Toastman does during these times. Does he accompany the police, help them like Aqualung years ago, and tell restaurants disobeying COVID-19 protocols “You’re toast!” as they get shut down? Does Rod Blackstone go home after a brief excursion outside, look at himself in the mirror, and think of his catch phrase?