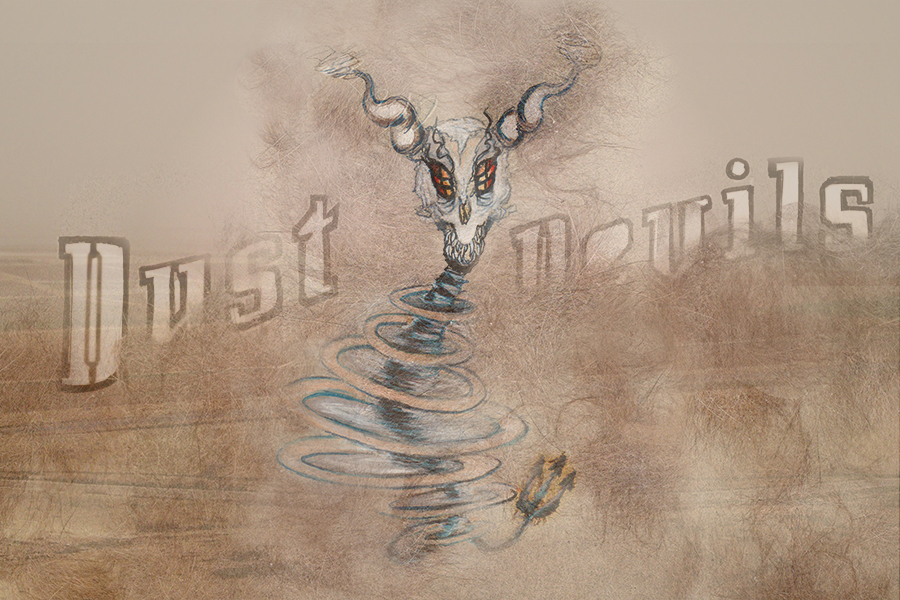 Every Tuesday and Thursday, Too Far From Town shines a light on the 42 (really 43) minor league baseball teams in danger of losing their major league baseball affiliations, effectively leaving them for dead. Today we focus on the Tri-City Dust Devils, a Short-Season Single-A affiliate of the San Diego Padres. You could take in the previous installments here. 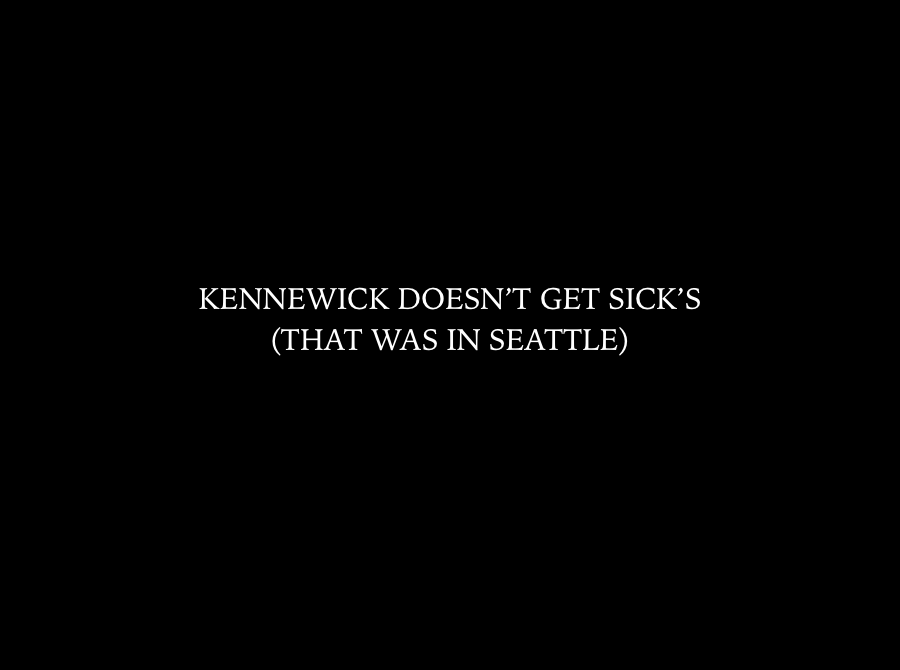 Cal Ripken Sr. and Duke Snider were managers for the Tri-City Atoms. That’s nice. Neither were Charlie Peterson, the first professional Tri-Cities manager.

When Peterson walked into Sanders Field on Clearwater Avenue in Kennewick, Wash. in 1950, he made history. It wasn’t easy, but to be fair it was partially his own fault. Charlie, the player-manager-GM, released the team’s backup catcher, Mike Michelson, on a Saturday night. When Nick Pesut broke his finger the next day, Charlie “one-man ball club” Petersen had to strap on the tools of ignorance himself. The three Opening Day parades for the team held by the three tri-cities — Kennewick, Richland, Pasco — was a distant memory. The 83-66 record in 1950 was pretty decent, the 1951 win-loss of 58-87 was rather not. Peterson thought he had ulcers, so he left the game for good at the age of 38. He never watched another game at the Kennewick ballpark again, even though he stayed in the city for the rest of his life. He lived to be 100.

On the occasion of his centennial, a few months before he died in 2013, Petersen was interviewed by the Tri-City Herald. “Goddamn, the years went by,” he said. Petersen was asked about present-day baseball. He liked the Yankees “because they go get the ball players.” He was less enthused about the hometown Mariners. “You can’t make chicken salad out of chicken s—,” the former player evaluator noted.

Petersen didn’t just sit around, watch television and shake his head at MLB teams not consisting of chicken excrement after he retired from baseball. He went to work for the Benton County Public Utility District. His foreman called him one day in 1974 to give him his next assignment: take down the lights at the soon-to-be demolished Sanders Field.

“Well, you started it,” the foreman said. “You can tear it down too.” 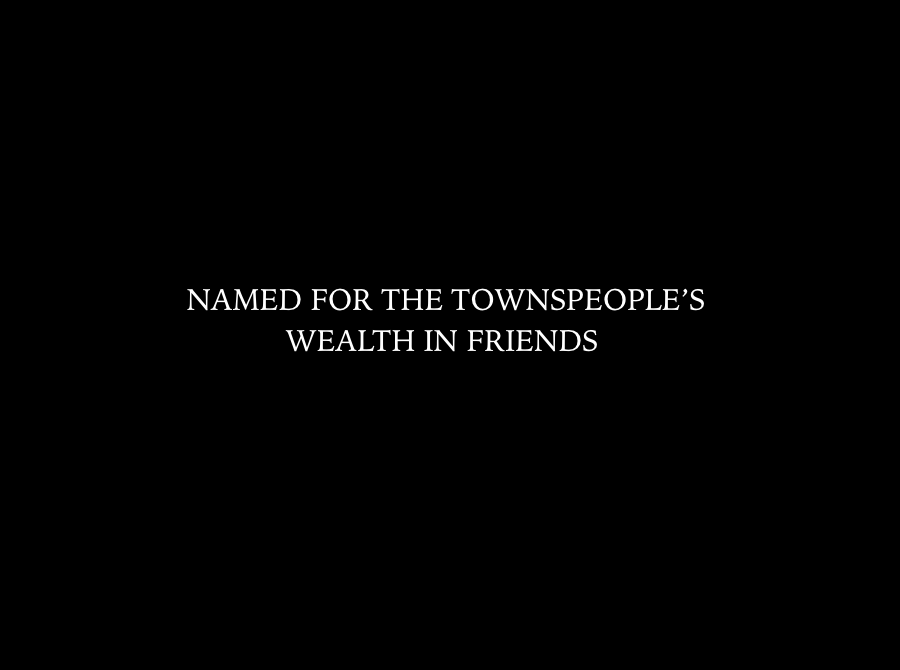 Last we left Ed Olsen, he was managing Dwight Gooden and the 1982 Kingsport Mets. It’s now 1985. He is managing the Tri-CIty Triplets in Richland, Wash. The Triplets play their games at the Bomber Bowl. It’s where the Richland High School baseball team calls home. After two years as a Texas Ranger affiliate, the Triplets are DIYing it. They’ll move to Boise, Idaho by 1987, but Olsen doesn’t know this yet. It doesn’t really matter because Olsen, like his charges, is looking to latch on to an affiliated team again, anywhere. Olsen is divorced. He wrote a check for $75 to pay for a baseball publication from 1878. The check would most certainly bounce. His wife looked at his 1,000 hard-covered baseball books, 400 autographed baseballs, and the furniture in their home made of baseball bats connected by wrought iron, and decided she had enough. “She was a nice woman,” Olsen said, eulogizing his marriage. “I just drove her up the wall with baseball.”

One of Olsen’s pitchers stands 5-feet 11-inches, weighs 193 pounds, and wears wire-rimmed glasses. His name is Ken Koske. He will turn 35 years old before the end of the season. His teammates call him “The Unnatural.” He didn’t like the financially puny offers he received to play pro ball 12 years earlier after pitching in college, so he became a realtor in San Diego. Over time he regretted his decision. He tried out for the Triplets and made the team. He is thankful to his wife and mother of their two kids for letting him pursue his crazy dream and drive 21 hours to start again. “I’ve got a good enough woman to allow me to do it,” he tells The Los Angeles Times.

Brentwood, Calif. Attorney Richard Leavitt is one of the four Los Angeles businessmen who now own the Triplets. The doorbell in Leavitt’s home plays “Take Me Out to the Ballgame.” He has a pitching machine in his backyard. Two years earlier, he managed to sneak onto the field at Dodger Stadium and work out with the Chicago Cubs, wearing the Cubs uniform he received at fantasy camp (the current Cubbies assumed he was a former player.) The Triplets lose their first game of the year in Spokane. They lose the next night too, with Leavitt in uniform on the bench. He rides the team bus with the players, getting in at three in the morning. Leavitt shows up at the Bomber Bowl five hours later to help prepare it for the grand home opener of ’85. The Triplets lose to Spokane yet again. Leavitt the next night, this time in street clothes, does not dare go into the dugout until the 9th inning, when Tri-City holds tight to a three-run lead. The Triplets get the final out to secure their first win of the season. Leavitt hugs Olsen. 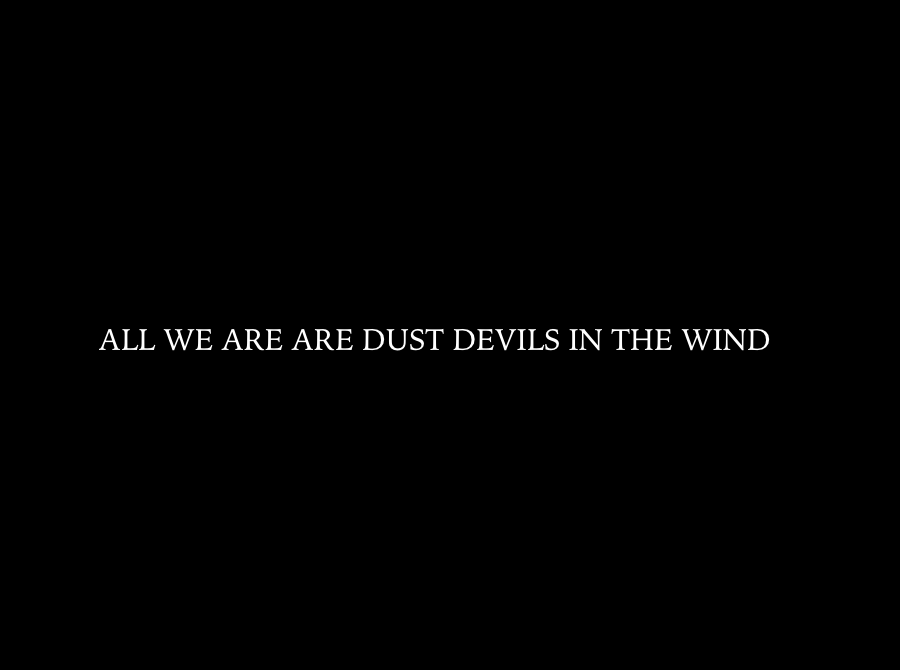 The Tri-City Dust Devils do not own a tarp. They’ve been around since 2001 and have only had one rain-out. Yes, Pasco is a city in the state of Washington, but Pasco is also on the leeward side of the Cascade Range. It’s not paradise exactly; it’s a touch too hot for heaven. A desert climate. Also dust, how did you know?

Gesa Stadium was built with home plate facing south, so players and spectators can see the hills and the mountains in the distance. The trade-off was the sun beat down so heavily on the third base side of the stadium nobody in their right mind would sit there for the first few innings. The Dust Devils in 2007 used the money they received from a state grant to get themselves a 56-foot high steel sunblock. It works. It isn’t an eyesore either. Gesa has won the Ballpark Digest fan vote three years in a row for best Short-Season Single-A stadium. 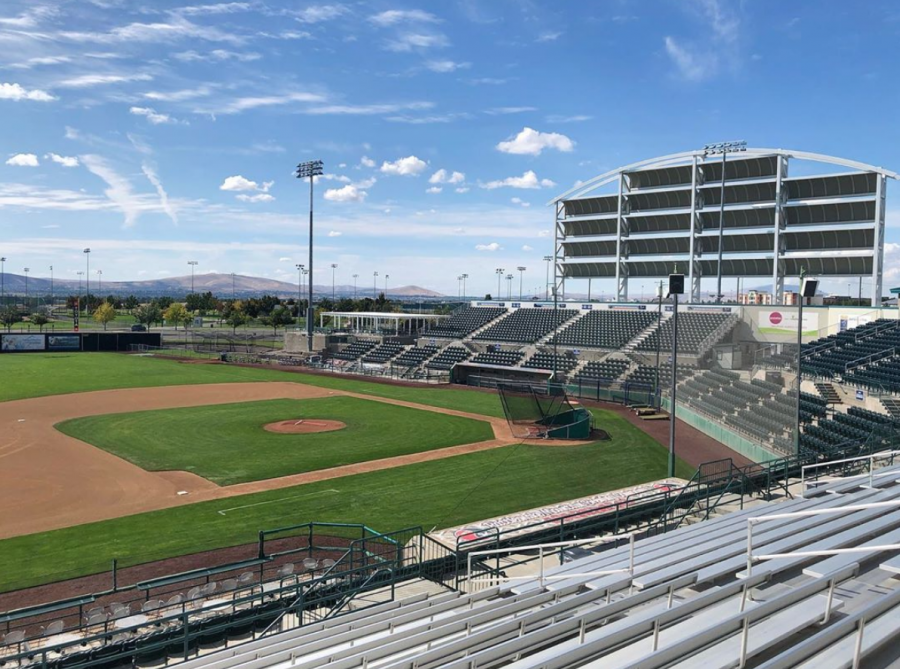 Besides probably Fernando Tatís Jr., the best athlete to ever wear a Dust Devils uniform hit .230 in 143 total plate appearances. There’s a life-sized bobblehead of his likeness in Gesa Stadium, because about three and a half years after he played his one month in Pasco, Russell Wilson quarterbacked the local Seattle Seahawks to their first Super Bowl, and for that you get a life-sized bobblehead of yourself.

Wilson actually lived in Kennewick during his brief time with the team, sleeping on Dana Brunsdon’s air mattress. At first he mostly kept to himself. Eventually Brunsdon and his teammates learned that Wilson’s father had died from diabetes complications a few days before he joined them. He opened up a little bit more to the other Dust Devils, but not about Harrison Benjamin Wilson III.

He did however talk about his father to Tri-City Herald writer Jack Millikin during that summer of 2010. Wilson brought up the hills beyond the outfield walls of the stadium, that view which cost the team and the state around $1.4 million to build what is essentially a humongous window shade. Millikin didn’t use it in an article at the time, but he never forgot it. He shared what Wilson told him last year.

“When you play in Tri-Cities there’s some hills off in the distance when you’re looking out at home plate. It’s really kind of a nice view, and Russell talked about looking at those hills and thinking about his dad looking down from those hills, looking at him with pride about what he’s doing.” 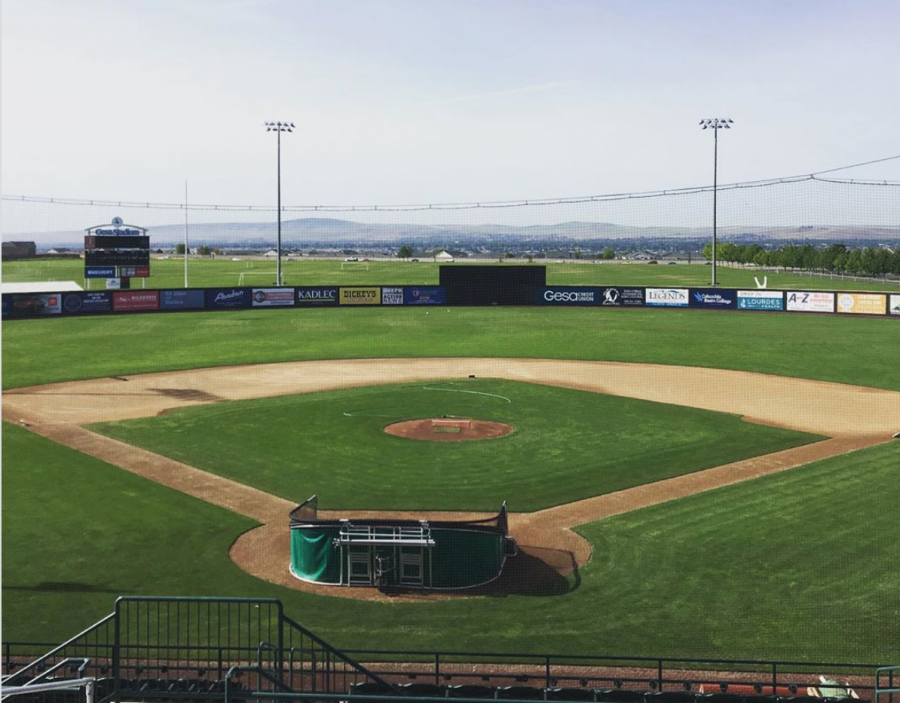