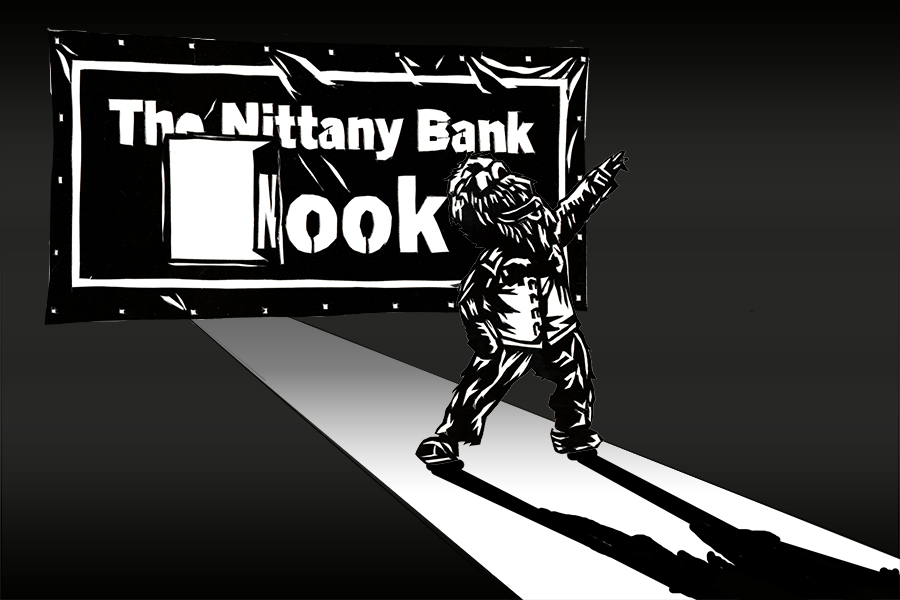 Every Tuesday and Thursday, Too Far From Town shines a light on the 42 (really 43) minor league baseball teams in danger of losing their major league baseball affiliations, effectively leaving them for dead. Today we focus on the State College Spikes, a Short-Season Single-A affiliate of the St. Louis Cardinals. You could take in the previous installments here.

David Rubinstein knew of the dangers, as did the State College Spikes, yet they went ahead with this monstrosity, so Rubinstein shrugged too, after all he was young and in shape and therefore full of that special brand of hubris, so there he was in the batter’s box, game on the line, look up at the power line and bam there it is this very game, July 28, 2008, two outs, bottom of the ninth, Spikes down one to the Mahoning Valley Scrappers, Quincy Latimore on second base, of two-run double to give the Spikes four runs in the bottom of the ninth fame, to make it 7-6 instead of 7-2 celebrity, yes that looks much better on the Medlar Field at Lubrano Park, aka “The Med”, on the Penn State campus scoreboard to Rubinstein et al., Rubinstein thought again of where he was, to ground himself a little bit, unfortunately leading to his bitterness of that damn right field wall, that 18.55 foot high wall, in honor of Penn State’s founding, why couldn’t he have been assigned to a team that played at Harvard dammit, and when Rubinstein looked up, the when broke loose, of course it did, it was The Night of 100 Promotions, an open invitation for time to collapse on itself, the Spoon classic “Everything Hits at Once” finally making sense, a song recorded in 2001, as measured before this moment of all of the moments, so now it was Rubber Band Shooting Contest, Bubbles at the Gates, Paper Clip Giveaway, Paper Plate Mask Making Station, Amazing Christopher Appearance, Hippie Cam, Groovy Grounds Crew Dance, Spend an Inning in the Press Box, Free Smells, Self-Guided Concourse Tour, Gates Open One Minute Early, Bag of Ballpark Air, Spikes Trivia, Pirates Trivia, Penn State Trivia, New York-Penn League Trivia, Intern Olympics, Ike Autograph Session, Spread the “Peace” Signs, Sidewalk Chalk, Free Business Cards, Free Lists of 100 Promotions, Wing Eating Contests, Nookie Monster’s First Pitch, Walking Taco Walk, Hot Dog Launch, McDonald’s Waterballoon Toss, ValPak Trivia, Heimer Eyecare 20/20 Dash, Be the PA Announcer for an Inning, Weis Market Hamster Balls, Grounds Crew Tip of the Day, One Lucky Row Will Win Free Car Washes Night, and countless more Night, and Rubinstein saw it all, so so many Nights, the terrible ruthless all, the wondrous merciful all, the capricious all, all of it all, if the moment were a Descendents album it’d be All, the final Spikes 2008 record of 18-56 despite the help of hitting coach Sid Bream, The Fresh Prince of Bel-Air uniforms, Conspiracy Night, CSI Night (Ike the Spike’s hat is missing, yowwwwwwwwwww), Free Admission to Anyone Named Phil Night, Brock Holt!, the Pittsburgh Pirates ghosting the Spikes when their affiliation agreement was up in 2012, after they told Spikes owner Chuck Greenberg, whose son is named after Roberto Clemente, they had an agreement, let us get back to you with final deets, then never calling back, allowing the Cardinals a few minutes after midnight to swoop in, how the Spikes nickname means three different things in itself, an inchoate antler, a railroad spike, cleats, how the Spikes have at least four different mascots, Ike the Spike of course, 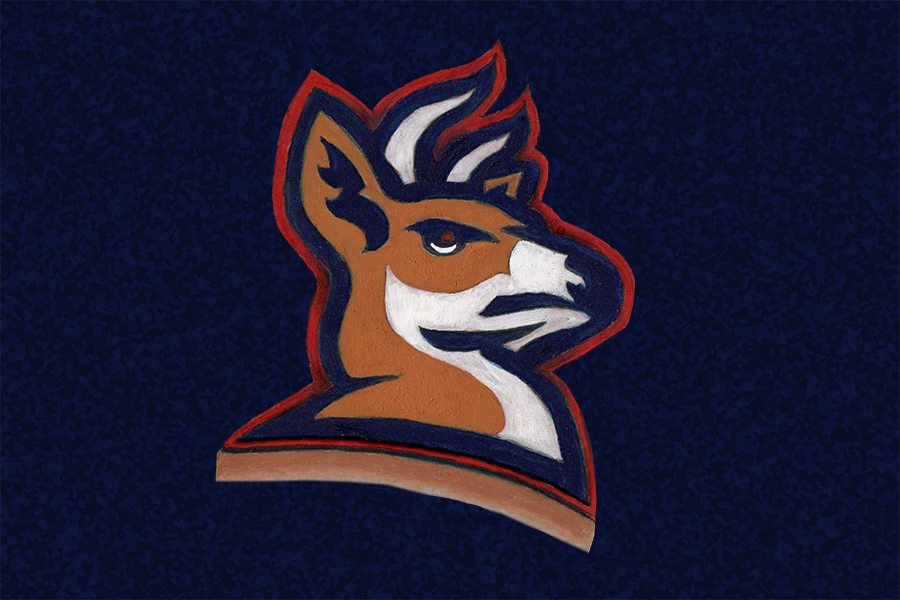 Lucky the Lion, Rally Rooster, and the one and only Nookie Monster, that’s right, the Nookie Monster, literally the punchline of a Jay Leno joke during the Monica Lewinsky days, Ike’s closest mascot pal considering they jointly run the arcade in the ballpark, Nookie Monster, Rubinstein saw the future when ol’ N.M. got a bigger nook to run out from, to dance for every Spikes run scored, oh goodness Nookie means multiple things too — can’t it ever just be one thing around here? — he comes out of his nook you see, also only is happy when his team scores, wink wink nudge nudge, how scandalous, how reckless Nookie Monster would be in 2016, letting a sheep out when he forgot to close his nook door, but Rubinstein had to concentrate, it was 2008, Nookie Monster was stationed outside of the outfield fence, waiting for one, okay two more runs, a victory dance, the greatest dance of all, a dance with reckless abandon, the dance of a creature unburdened by the anxiety of wondering when Sesame Street will sue, the dance of the almighty Now, bless us all, Now, oh no, Rubinstein’s mind was gone, it was everywhere, beyond The Med, everywhere, in everything, what was the point of it all, 18-56 even with Jordy Mercer and Chase d’Arnaud, 18-56, 18.55 feet, what is the damn point, Rubinstein saw Wilfredo Ramirez on the mound, brought out just for the occasion of facing Rubinstein, it was hopeless, it didn’t matter, it was embarrassing when David Rubinstein struck out to end the game, end the everything at once, and then it was just then, just Now, and Rubinstein learned something about himself, he did not know how he felt about it yet, whether to celebrate it or to feel shame.

He did it all for the Nookie.