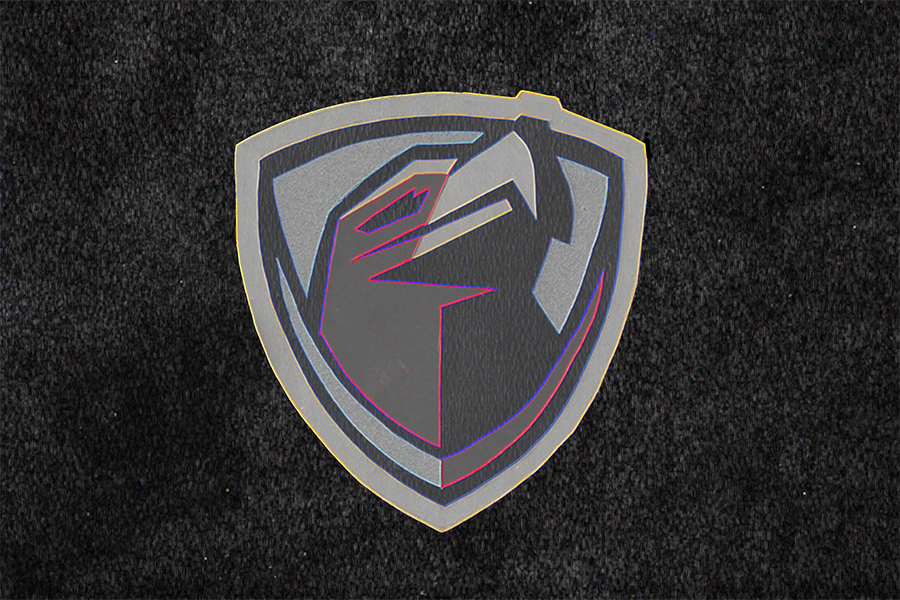 Every Tuesday and Thursday, Too Far From Town shines a light on the 42 (really 43) minor league baseball teams in danger of losing their major league baseball affiliations, effectively leaving them for dead. Today we focus on the Lancaster JetHawks, a Single-A Advanced affiliate of the Colorado Rockies. You could take in the previous installments here.

A lot of seemingly impossible, patently ridiculous, downright weird stuff goes down in Lancaster, California. At Edwards Air Force Base, test pilot Chuck Yeager broke the sound barrier with two broken ribs. Lancaster was the headquarters of the International Flat Earth Society, run by Charles K. Johnson from 1972 until his passing in 2001. Johnson believed the space shuttles that landed at Edwards, six miles from his home, were “simple, stupid” ancient airplanes that were “carried piggyback and dropped over Lancaster.” Hell, in 1958, Frank Zappa and Don Glen Vliet, later known as Captain Beefheart, were seniors at Antelope Valley High School in Lancaster.

The Lancaster JetHawks, down to the doublenounness of their nickname, and their ballpark The Hangar, with its solar panels supplying 98% of their electricity on game nights, are the baseball version of their city. When things get impossible, ridiculous, and/or weird, the JetHawks kick up their talon-wings because they feel right at home.

Their mascot is a bird, I guess a hawk, named KaBoom. KaBoom does not spontaneously combust at the conclusion of each game and magically reappear the next day. KaBoom is presumably not one long random troll job on Randy Johnson. But you just never know with a fowl named KaBoom. A fowl named KaBoom is a ticking time bomb. KaBoom’s gonna blow.

Speaking of blow, the wind can be hellacious. A game last season against the Lake Elsinore Storm was postponed because of 50+ mph wind gusts.

Speaking of blowouts, the JetHawks lost a game in 2007 to the Lake Elsinore Storm by a score of 30-0 at The Hangar. 30-0. Check out how that looks compared to normal scores. It looks like the printer had a small seizure when it was time to print the three-oh.

The very next day in Lancaster, Aaron Bates of the JetHawks became the first player in the then 61-year history of the California League to hit four home runs in one game. Exactly five weeks later, JetHawk Brad Correll did the same thing.

The Hangar as you might have guessed by now is considered the most hitter-friendly ballpark in the minor leagues. But The Hangar in 2004 was where Jethawk pitcher Mike Schultz tied an organized baseball record when he struck out five Rancho Cucamonga Quakes in one inning, although if you want to get semantical about it he only struck out four different Quakes, because poor David Gates whiffed twice in that 7th inning. Gates never made The Show. Schultz did, for all of one inning in 2007. He only struck out one batter that time.

From 2015-2017, the Hangar treated fans to an astronaut race. I would think something has gone horribly wrong for astronauts if they were running as fast as they could, and in fact the imagery is terrifying.

That Astros logo on the upper left is downright bone-chilling.

Weird stuff. So naturally, the JetHawks are the one California League team, the only team from the Golden State, and likely the only one with a NASA F/A-18 Hornet on display in front of their stadium with painted owls inside it to be in danger of losing their major league affiliation.

There are honest-to-goodness human beings under those creepy-as-hell if-Michael-Myers-mated-with-John-Glenn masks. Director of baseball and stadium operations “Jethawk” John Laferney is one of them. Laferney has been with the team since their 1996 debut. Laferney, according to The Los Angeles Daily News, makes sure he knows the names of all of the paying customers. When he was interviewed last month, the 62-year-old was splitting time in his ballpark office and at home with his father. JetHawks management and ownership have said they can’t continue to do business as an independent team. It led “Jethawk” John to think of the seemingly impossible. “Baseball’s my life. Don’t let Major League Baseball take it away.” He was crying when he said it.

You need to be logged in to comment. Login or Subscribe
John Collins
Don Glen Vliet, actually. But I didn't know he and Zappa went to high school there together.
Reply to John