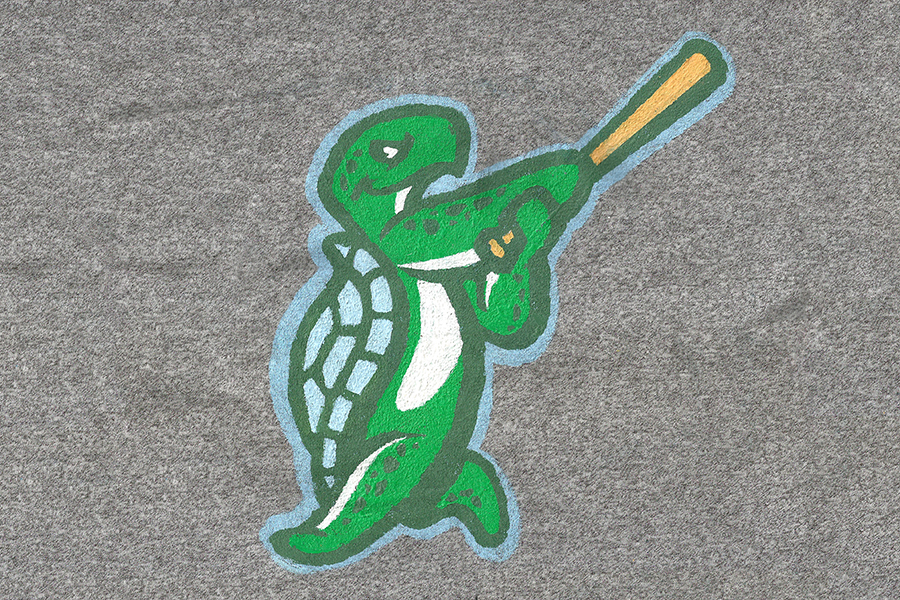 Every Tuesday and Thursday,Too Far From Town shines a light on the 42 (really 43) minor league baseball teams in danger of losing their major league baseball affiliations, effectively leaving them for dead. Today we focus on the Daytona Tortugas, a Single-A affiliate of the Cincinnati Reds. You could take in the previous installments here.

I don’t want to lose you.

You get me and I get you. You understand the unique joy of being a Daytona Tortuga. The city is mostly known for fast cars, but us turtles, the “slow” ones? We end up at our destination. Those automobiles just go circles.

Your definition of “moving on” is different than mine.

I understand your trepidation. We were to be wed, then forces seemingly turned against us. ‘Seemingly’ being the key word, mi amor Shelly.

I see no reason why we cannot continue. I already had my bachelor party on Thirsty Thursday (a 4-2 Tortugas win, naturally.) You had your Bridal Shower, sponsored by Chanfrau & Chanfrau – Attorneys and Counselors at Law (another Tortugas victory.) Oh yes they laughed, because they forgot that promotion when Daytona gave away a funeral! It wasn’t that long ago!

The next step was the actual wedding ceremony. August 31st, 2019. It’s a date I would have been forced to remember forever. “Forced” is a strong word, yes yes, I can hear your voice my love. So we hit a little snag.

We got to keep the tuxedo jerseys! That’s no reason to throw a perfectly great hashtag goodbye! I don’t think #TimeToShellebrate was “asking for it” at all!

Did our gravity lesson to the children mean nothing? Why must you bring us down to Earth, now of all places in time? This is the 100th anniversary of organized baseball in Daytona Beach. So what if there is no baseball? We could be wed in one of those socially distant movie nights! The first one seemed to go well.

GOOSEBUMPS. Watching 42 on the same field that Jackie graced for the first time in his professional career. Amidst uncertain times, this is a night we will never forget.

Welcome to Jackie Robinson Ballpark. We are the Daytona Tortugas. This is our community. #ForThe386 pic.twitter.com/MR3TKQyuWT

Doesn’t it sound wonderful? Shelldon and Shelly, wed in the same city Jackie Robinson first played a major league baseball exhibition game, in the same ballpark that first hosted a racially integrated ballgame. Where Javier Báez hit four home runs in one game against the Fort Myers Miracle and then retweeted literally at least 128 compliments about it. Where a young Kerry Wood first displayed professional dominance! Where Dan Vogelbach was…himself! 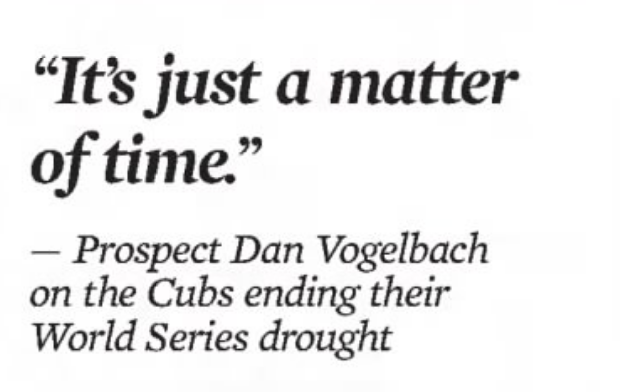 Yes, Daytona is also where Fred Merkle tried to manage a team, a player called him a “bonehead”, and he supposedly walked off and never managed again. He stayed in Daytona though until his death! That could be us!

Did Bob Ross Night mean nothing to you?

It sure meant something to me. 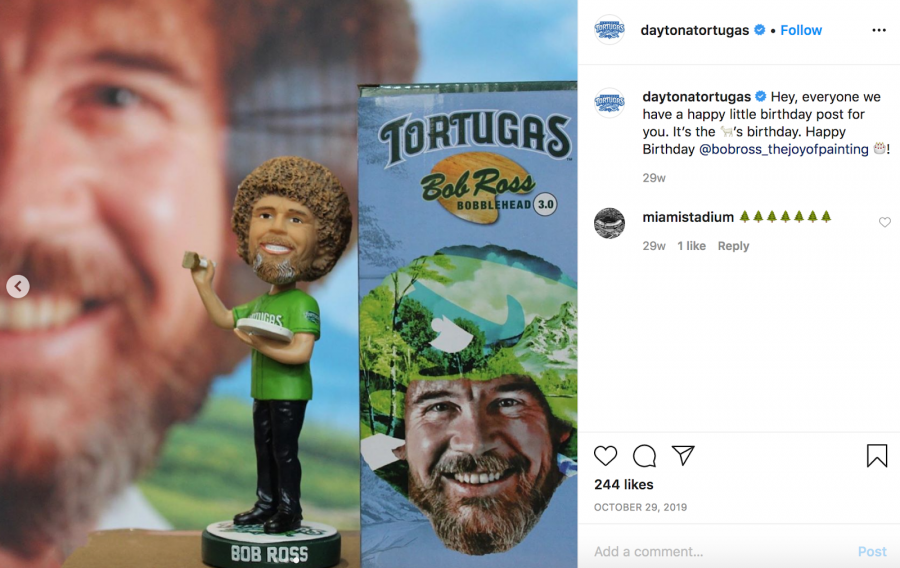 I don’t want to be Fred Merkle. He’s a bonehead.

Nor do I want to be Mrs. Shelldon, if that’s what I’d be? She sounds like a bonehead.

You conveniently left a few things out of your little love letter to Daytona baseball. Remember when Jeff Samardzija described playing in Daytona as pitching “in front of 200 retired people who were playing baseball bingo”?

Or when Jae Kuk Ryu KILLED OZZY THE OSPREY?!

Or when Aristides Aquino punched Randy Ready in the face? On Camp Day?

Kerry Wood? Seriously? You consider that a feel good story? 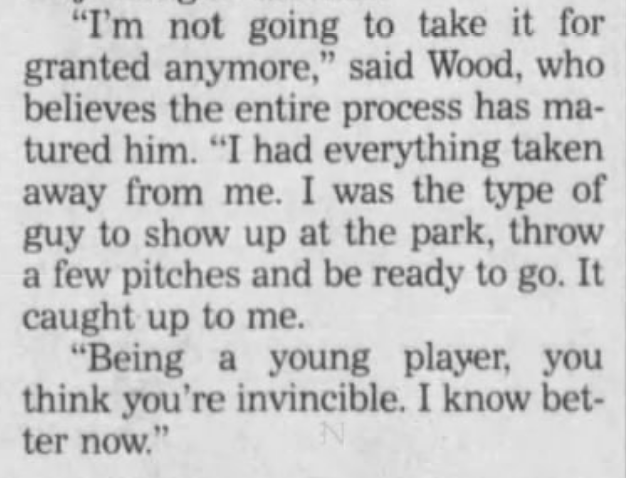 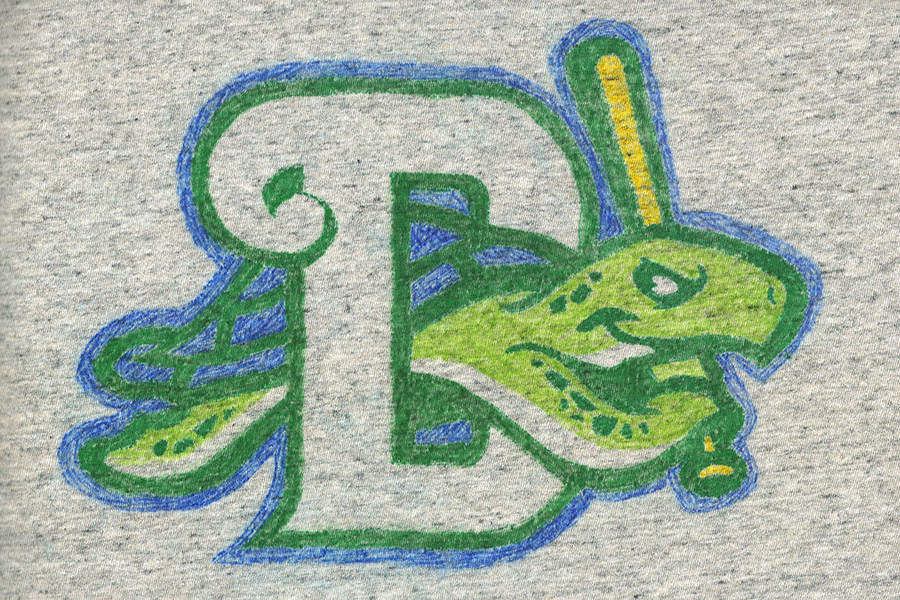 The Reds got their eyes on future ace Luis Castillo for the first time that day Randy Ready ran into a punch! And the kids loved it!

Not giving up on you,
Shelldon