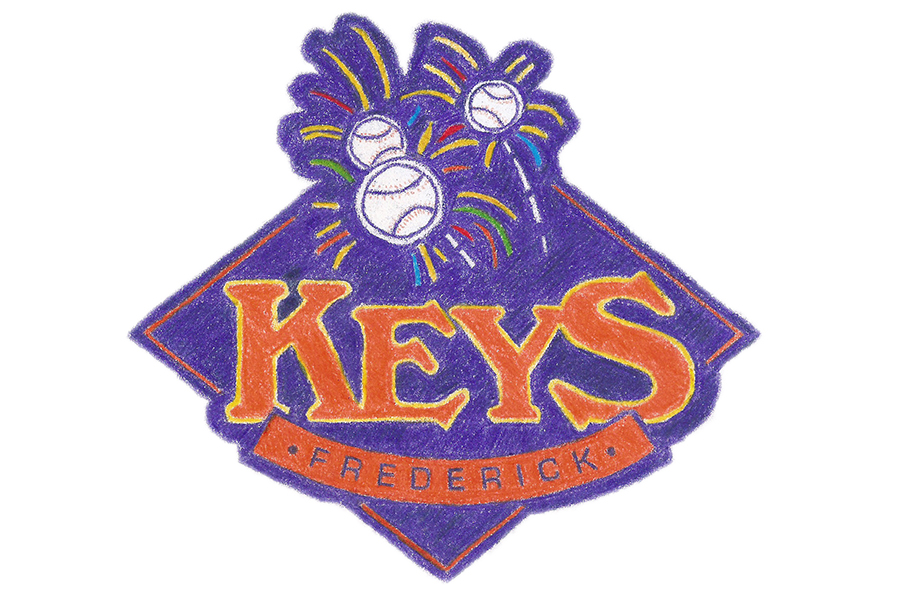 Every Tuesday and Thursday, Too Far From Town shines a light on the 42 (really 43) minor league baseball teams in danger of losing their major league baseball affiliations, effectively leaving them for dead. Today we focus on the Frederick Keys, a Single-A Advanced affiliate of the Baltimore Orioles. You could take in the previous installments here.

It rained on Friday. It rained on Saturday. The Frederick Keys should have taken the hint and taken the three-day weekend. They opted to play their first game ever on Sunday, April 9th, 1989 instead.

That was their first mistake.

On that Sunday, the Keys played two seven-inning games against the Durham Bulls at Durham Athletic Park. You could easily picture these inaugural affairs in your mind because it’s where they shot the Bull Durham baseball scenes.

Right-hander Dennis Burlingame, a 1987 5th round draft pick who mixed a fastball with a knuckle-curve, started for the Bulls. Rodney Lofton — no relation to Kenny Lofton — was the first Frederick Keys batter ever. He did not get on base.

Next up was Luis Paulino. I have no idea if he’s related to Ronny Paulino. He did not get on base.

Oneri Fleita led off the second for Frederick. He did not get on base.

Tom Harms was next. He did not get on base, despite that incredible name, or perhaps because of it.

Right fielder Hector Bautista tried his luck for the first time. No such.

The Ricky Gutierrez began the third inning by not getting on base.

Then Pete Rose Jr. took his turn in the batter’s box. Yes, the son of that Pete Rose. Congratulations if you bet he was related to the Pete Rose and I would make a lazy gambling joke. Quite the parlayyyyyy.

In his first professional at-bat, Pete Rose Jr. did not get on base.

Center fielder Roy Gilbert ended the inning by not getting on base.

Lofton, Paulino, and Segui were retired in order in the 4th.

Same deal with Fleita, Harms, and Bautista in the 5th.

Nothing doing for Gutierrez, Rose Jr., and Gilbert in the 6th.

In the 7th, Lofton, Paulino, and Segui were the lucky few to get a third chance. None of them capitalized. 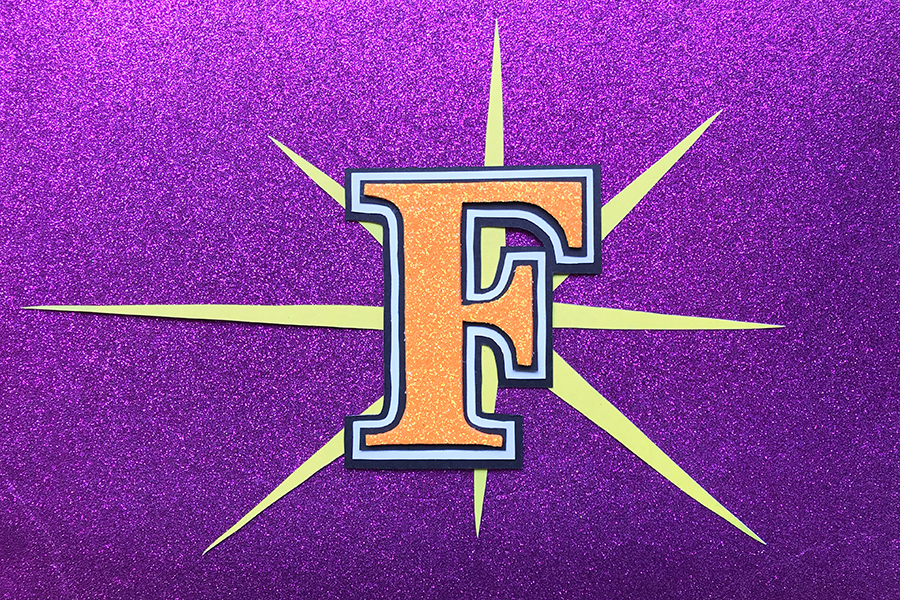 The strikeout total must have been particularly infuriating. “We’ll definitely have our hitting shoes on for the next game!” manager Jerry Narron (the Jerry Narron who would later manage the Rangers and Reds) must have said after the final out. Or “Lady Luck just wasn’t on our side.” Or “There’s always tomorrow, and tomorrow happens to be now.” Or “Hey, there’s nowhere to go but up.” Or absolutely nothing. All would have been some level of acceptable.

So the Keys played the second game of the doubleheader.

That was their second mistake.

The Bulls sent Burlingame’s roommate, the Steve Avery, to the mound. Narron tinkered with the lineup a little bit, taking Rose Jr. off of it entirely.

While Avery did not throw a perfect game, he did have a no-hitter going until there was one out in the sixth, when catcher Dan Simonds ruined Durham’s Sunday Funday with a single. The Bulls would win 1-0.

In other sadder words, the Frederick Keys started their existence 0 for 37 in attempting to record one measly hit. To put it in perspective, the 1962 Mets only needed five batters to get their first.

You need to be logged in to comment. Login or Subscribe
hinterlands18
This was fantastic- thank you.
Reply to hinterlands18
Roger Cormier
That is very kind, thank you for reading.
Reply to Roger