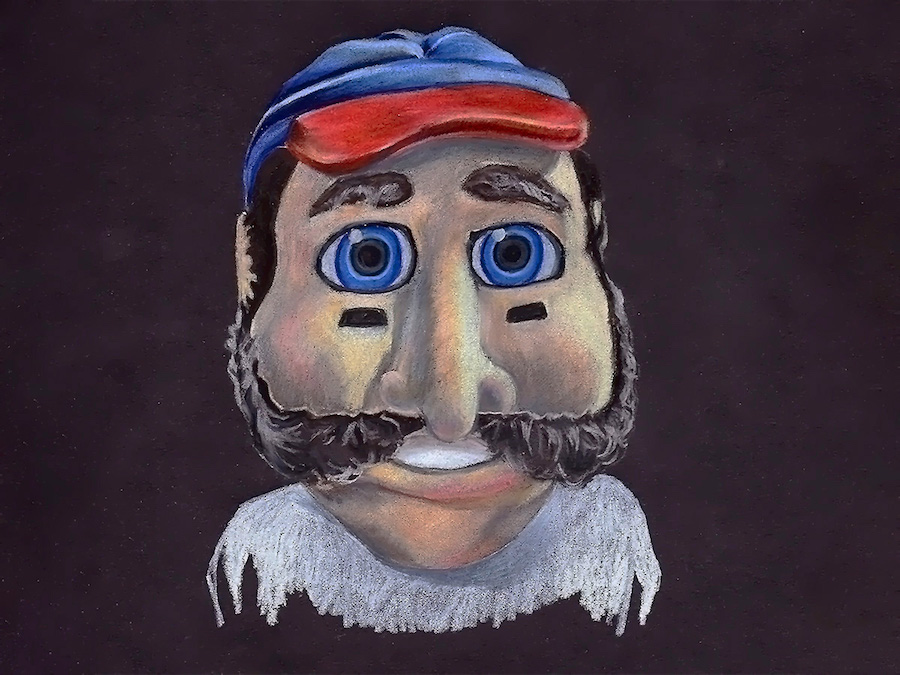 Every Tuesday and Thursday,Too Far From Town shines a light on the 42 (really 43) minor league baseball teams in danger of losing their major league baseball affiliations, effectively leaving them for dead. Today we focus on the Auburn (New York) Doubledays, a Short-Season Single-A affiliate of the Washington Nationals. You could take in the previous installments here.

Abner, the mascot of the Auburn Doubledays, is named after Abner Doubleday, the man who did not invent baseball. He wears a uniform with the number 96 in honor of 1996, the 88th anniversary of the time a committee erroneously concluded Abner Doubleday invented baseball. Abner and Lil’Abner, a comic strip character not created by Abner Doubleday, are not related. Abner’s cap is not a reference to Al Capp, the actual creator of Lil’Abner, but to Abner Doubleday, who really did receive a patent for a San Francisco cable car trolley, a trolley that presumably ran over Abner the mascot’s unconscionably flat hat multiple times, with prejudice.

Abner looks like he has had to defend the honor of a man known as “Dutch” more than once.

The official website also, at the time of this writing, offers free high fives, with a picture of Abner giving one to a Doubleday player in the before pandemic times, gratis. Oh dear. In this economy?

His eyes are the only shade of blue scientists agree is “a little creepy”. It is the color of the pool you swim in in your dreams after listening to vaporwave for four hours. They might be cheap contacts. 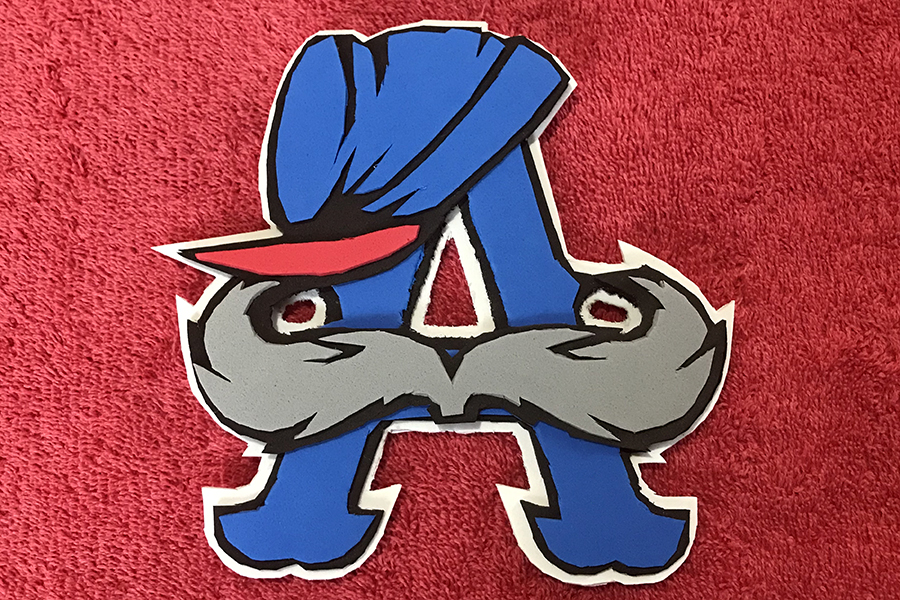 An audition was held in 2015 to determine the next Abner. They were asked to dance to music. The type of music is not known, unfortunately. Probably bugle tunes, since Abner is named after Abner Doubleday, who while not inventing baseball was a Union Major General in the American Civil War.

There was a Q&A portion. The potential Abners were asked what they would do after a Doubledays home run, when the Doubledays were getting their asses handed to them, when the umpire made fellow blind men look bad, and how they interact with little ones. The one contestant who did not respond at all was the winner, since mascots aren’t supposed to talk. When the winner was given permission to speak, the winner proved to be a great find, for they said they would raise their arms in triumph after every dinger, make an “Eh, whatareya gonna do?” gesture during blowouts, splash actual human tears collected from the oldest patrons of the haunted dive bar across the street on his face when Blue gets it wrong, and when children are around? They would point to the beautiful baseball diamond, so when the kids are eventually asked “What did Abner say?” by their parents, they would say Abner explained no mortal could have possibly invented all of this.