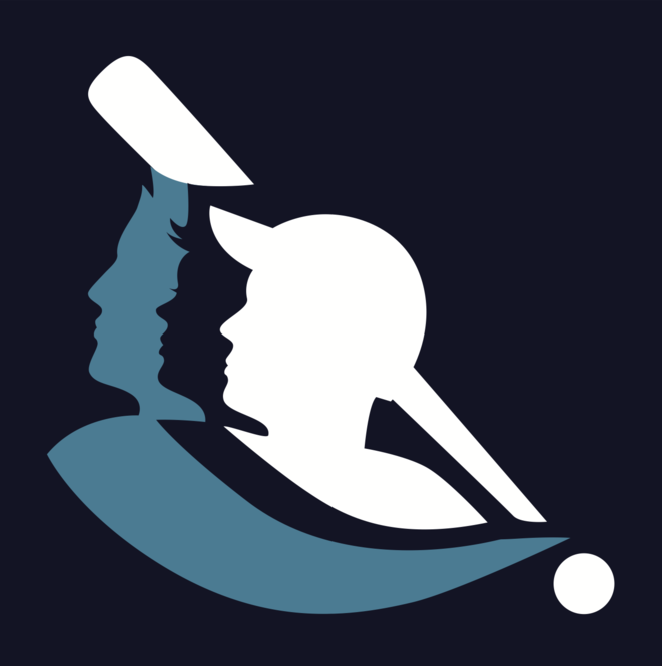 Minor League Baseball players don’t have much of a voice. They aren’t unionized, like their Major League brethren, so they don’t have the inherent labor protections and negotiating powers of organized workers. That’s one reason MiLB players were sent home without pay or hope when spring training was suspended, while MLB players were able to choose between staying or going, and on the league’s tab. In issues between the league entities of MLB and MiLB, what the players might want never comes up despite, for instance, how the shuttering of dozens of MiLB teams would impact over one-quarter of all minor-league players. And the media tends to avoid giving players the chance to speak on their side of those stories, so there’s rarely help there. Sometimes that isn’t the case, but not nearly often enough.

What minor-league players have been missing is someone to advocate for them. The recently formed Advocates for Minor Leaguers aims to fill that void. You might already know the founders of the advocacy group: there’s organization president Garrett Broshuis, a former player and current attorney also working on Senne v. MLB, the class-action suit looking for an increase in player wages and necessary back payments for former players. There’s Ty Kelly, who had a 10-year pro career including a few stops with the Mets. And there’s Matt Paré, who spent the bulk of his 20s in the Giants’ organization, and also blogged and vlogged as the Homeless Minor Leaguer.

They’re now the advocates of Advocates for Minor Leaguers, and their mission statement is clear: They’re to be a voice for minor-league players, in a way no one has stepped up to be before. All three spoke with Baseball Prospectus about the formation and goals of the organization. “This has been long in the making: an organization like this has been desperately needed,” Broshuis explained. “It’s just been a combination of things that sort of led to it. One was there’s an obvious void. Two, you have things going on, like the plan to cut 42 minor-league teams without any consultation or input from players. MLB is saying that they want to help the players in some way and improve playing surfaces and stadiums and things like that, but again, without any input from players. More recently, there is the current [COVID-19] pandemic. And how that has been handled just provided another example of why an organization like this is so desperately needed.”

Full access to this article is for Baseball Prospectus subscribers.