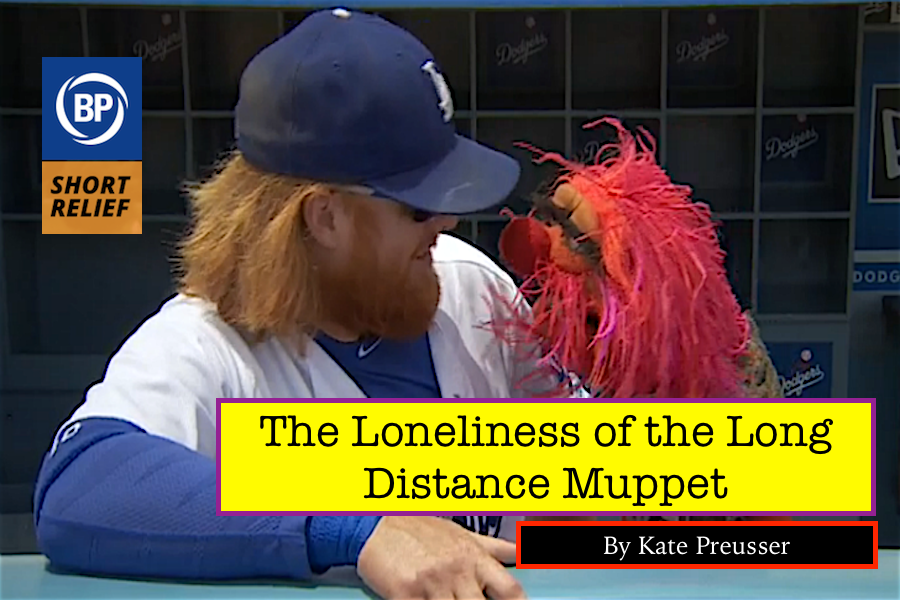 Internet fads have a short shelf life, but the “recast a famous movie with all Muppets and exactly one human” game has lasted several online cycles, leaving the likes of Pizza Rat in its dust. Part of the appeal is the enduring charm of the Muppets, and the endlessly mutable options; there are just so many movies, you see, and they keep making more of them.

The most popular answers in this game — judging by that all-important metric, Twitter likes — tend to be movies where the central conflict is one character struggling in a hostile or nonsensical world, fish-out-of-water style: Groundhog Day, keep Bill Murray; The Truman Show, keep Jim Carrey; Fight Club, keep Edward Norton; Terminator, keep Linda Hamilton. This is a tension in the Muppet-verse that was introduced in the last film Jim Henson worked on, The Muppet Christmas Carol (1992), in which Michael Caine plays Scrooge as the only human central character against an all-Muppet cast. Humans had appeared in Muppet movies before–The Muppet Movie (1979) has a list of cameos that includes Milton Berle, Carol Kane, Madeline Kahn, Richard Pryor, Dom DeLuise, Orson Welles, and Edgar Bergen in his last-ever film role, among others–but never as central characters. By placing Caine at the center of a world inhabited only by Muppets, with just glimpses of his lost love and his nephew Fred and wife as the other humans, Ebenezer Scrooge’s transformation from miserly to munificent occurs against the backdrop of a fugue-like state, with the Muppets serving as mentor figures on Scrooge’s hero’s journey.

“Man against senseless world” might not be one of the classic conflicts, but it’s one that, as the Muppet movie game shows, resonates with people. Who among us hasn’t felt like the only human toiling away in the office while a group of tap-dancing rats make popcorn in the communal kitchen and Animal shuts his head in the copy machine? Over in baseball, with multiple teams opting out of competing this season, perhaps some players feel similarly. Here’s wishing the following players luck on their own hero’s journeys in 2020:

Also starring: a bunch of Muppets from Muppets Tonight (1996), which is technically part of the Muppets franchise, no really, you can look it up. 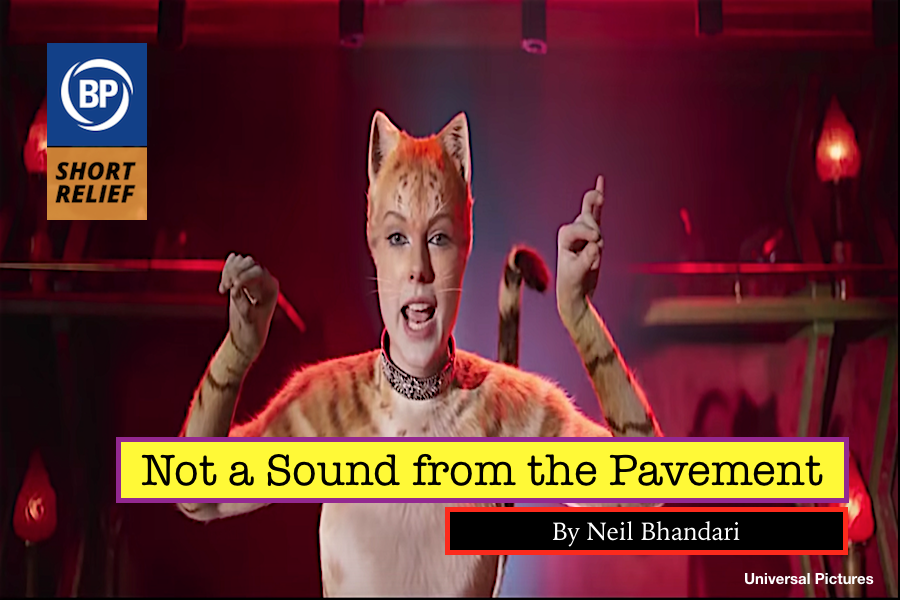 I haven’t seen Cats yet. I probably won’t see Cats. But I’ve enjoyed watching the trailers and clips, and I’ve made plenty of jokes about Cats. And I’m so glad that Cats exists because Cats has given me great joy by reminding me of a feeling and a phenomenon that I thought might have ended — hating things just for the fun of hating them. Is hate too strong? I suppose. Then let’s call it mocking or deriding or talking harmless shit about. And that’s the point — Cats is harmless. With so much time and energy being spent fighting or stressing for larger causes and necessarily hating things because they are racist or sexist or transphobic or outright evil, it’s a nice change of pace to hate something just for the fun of hating it. Hating Cats is victimless fun — the cast, the crew, the stagehands, the best boy, the caterers — they’ve all made it to the outer limits of the big budget Hollywood stratosphere, and not even the person on the lowest rung of that ladder is going to be banished from the industry for the flop that is Cats (Cats).

BTW, as of January 1st, weed is now legal in Illinois.