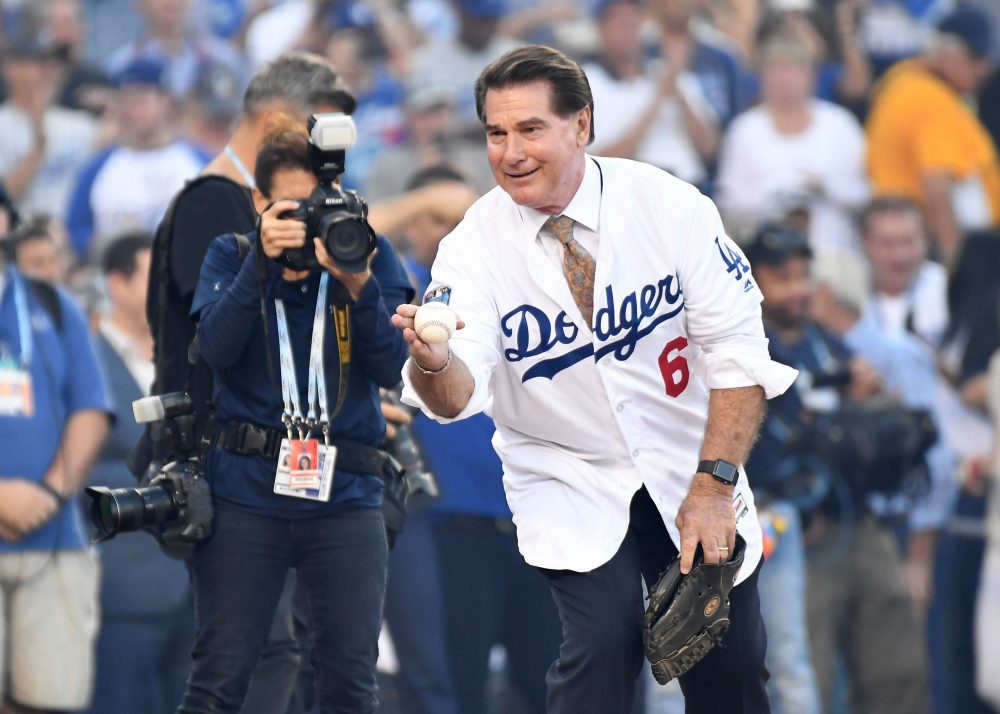 Image credit: Richard Mackson-USA TODAY Sports
Subscribe to Baseball Prospectus
The Hall of Fame started out as a far less grandiose idea than it initially became. Baseball’s boosters wanted a monument in Washington, D.C., just like James Buchanan, Albert Pike, and the Titanic. The monument would have had room on the plinth to list the names of notable players, as if it were a stationary […]