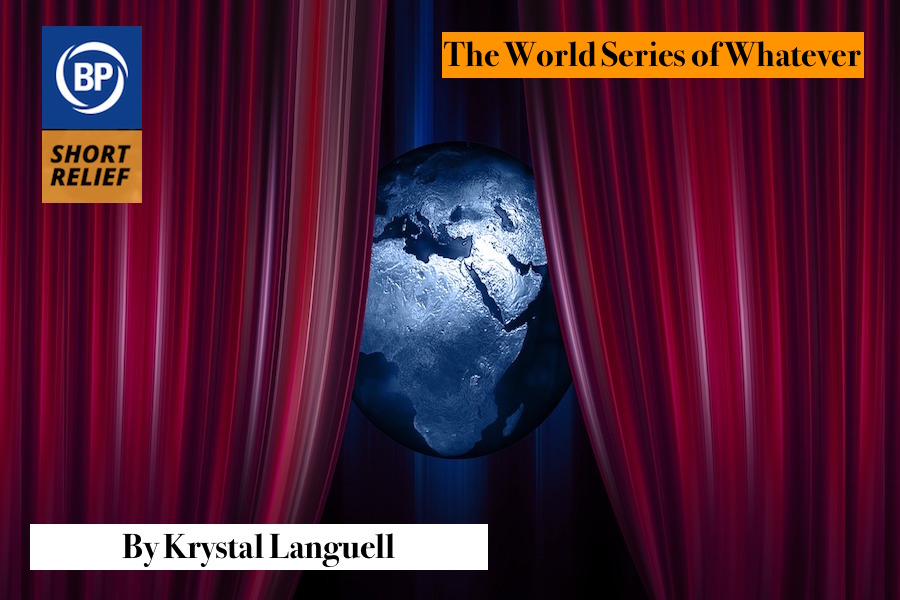 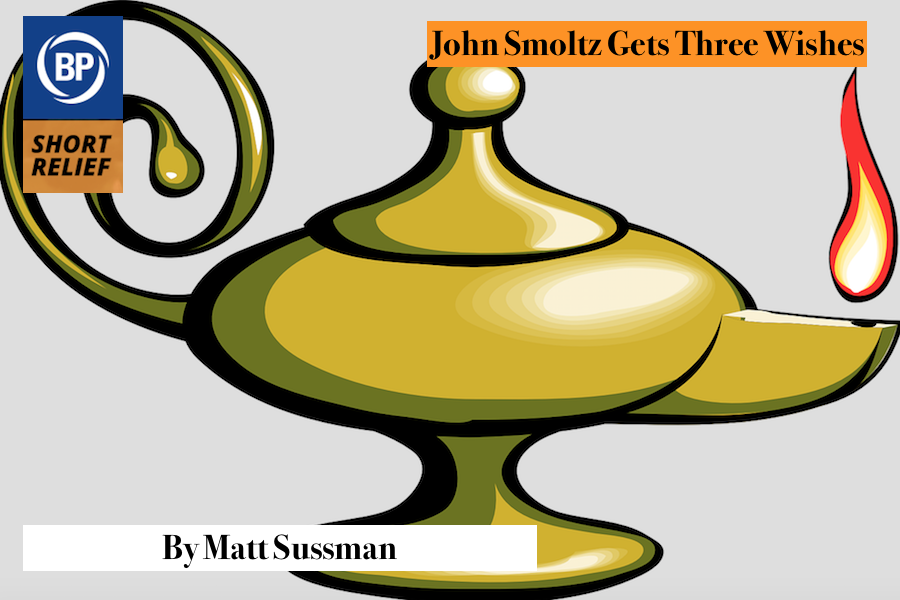 1. There’s a danger in using the first wish on something frivolous. When you find a magic lamp and summon a genie by accident, it can be overwhelming, and you always have a tendency to waste that first one. You only get three of them, and each one is as important as the one before or after it. Leo Mazzone always told us, don’t wish for something that you can’t get done yourself. You can always make money so don’t bother for material goods. Status and opportunity are a much safer opening wish, that way you can work with what you have. Getting a chance to call the World Series is really want I want to do there.

2. Again, that’s the problem with three wishes. Now we’re down to two, and I wasn’t specific enough in my first wish. I’m calling the World Series from 2019, and the ones from the 80s and 90s had so much more action. People ran the bases. Pitchers were able to go deeper into games. People say Fred McGriff isn’t a Hall of Famer but he was as good a hitter in big situations as you’d ever want, he had such an impressive two-strike approach, you didn’t want to face him with a runner on third and less than two out. Now you have to get this second wish exactly right, making something good out of the situation. Wishing for a short series is going to be too obvious, plus there’s no way that one of these teams is going to lose by nine runs or something. Just let one of the teams win with dominant starting pitching.

3. Mental mistakes are so big when making wishes. You just can’t do that. We’re stuck in a tough situation once again. Now either the Washington Nationals sweep with a bunch of aging veterans and a superstar who was born after I won my Cy Young, or the other team can come from behind after losing their first two games at home and discuss the 1996 World Series. Wishing is dangerous in general. Strange lamps are such a gamble. Just wish for a good steak and potatoes. That was what Terry Pendleton always said. 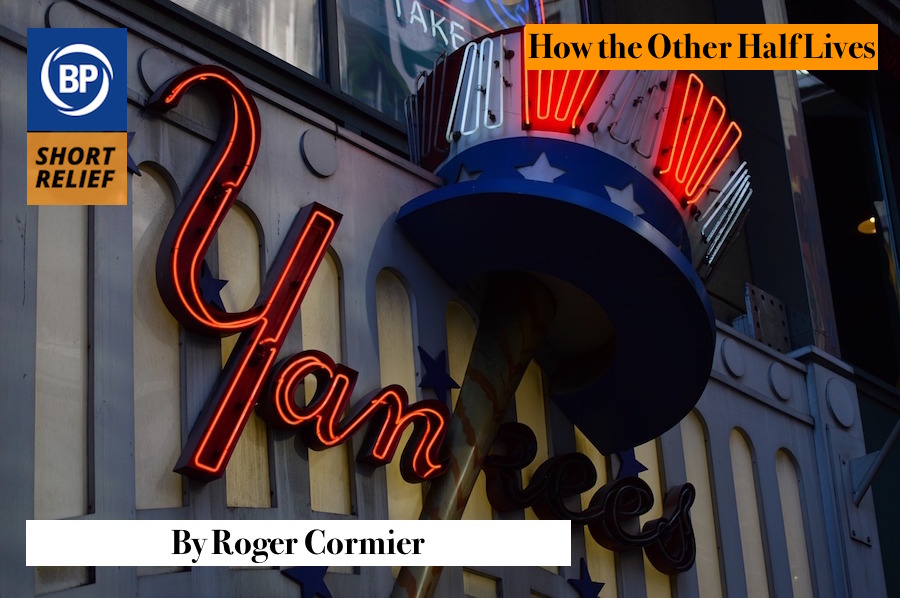 I attended high school in New York City for four years. The Yankees won the World Series in three of those.

That would be it, that would be the blog, except the narrative constructed in my head turned out to be too convenient to be real. My entire personality — let’s say Nick Miller from New Girl, all the way down to the back sweats — did not come from some peers and friends getting what they wanted more often than I did at a formative age. I would have carried around the same internal mishegas today that I do now had the Mets been the ones who won those championships. My brain would still convince me somehow I would always be strangers to good luck.

Yankee fans my age are definitely brats sometimes. One likes to refer to my Mets fandom as “that complex of yours.” A handful I know claim Met fans are “obsessed” with the Yankees, then proceed without a trace of irony to go over every single moment in the past 10 years that could remotely be labeled #lolmets in precise detail, clutching their memory of Andy Hawkins throwing a “no-hitter” while losing by four runs as their shield from accusations of frontrunning and therefore criticism. But some Yankee fans I’ve found over the years are also human brings. They have experienced failure, loss, pain. Their team winning a lot didn’t make them immune to feeling betrayed and conflicted. We are just about done living in a decade guaranteed to end without a single Yankees World Series appearance within for the first time since the previous ’10s. Welcome to 2020 and the real world, jerks!

I worry about the Yankee fans who honest to goodness used their sports fan lottery winnings for good by finding room for empathy. My brother-in-law’s father talked about the Mets and baseball in general so much the first dozen or so times I talked to him before someone informed me he was a Yankee fan. I steer conversations with him towards the Yankees out of politeness, something I thought I would never do with anyone in approximately one hundred million years. I used to find it condescending when Yankee fans would claim to root for the Mets. Then I would feel like a jerk because I myself didn’t have the capacity in my heart to root for the other team in town, but then again why the hell should I? You’ve gotten what you wanted. I was three when the Mets won it all by the way. Do you mind if I get an ice cream cone first before I support your efforts on enjoying your fifth of the day? Then I would feel resentment towards the person for making me feel bad. You know, the person wishing my team good luck? That person. Once I recognized that pattern (last week), I am happy to report it disappeared. Mostly. Just in time for that empathy from Yankee fans to tangibly disappear, naturally.

So forget I said anything. Yankee fans can go suck an egg. Fly a kite. Kick rocks. They’re garbage at stickball. One-sewer hitters on their best day. Speaking of sewers, nice mouths you got, mocking Zack Greinke’s social anxiety disorder, threatening violence towards José Altuve. José Altuve! On national television! Met fans would never. We are too busy mumbling and looking at our sneakers. What’s social media?