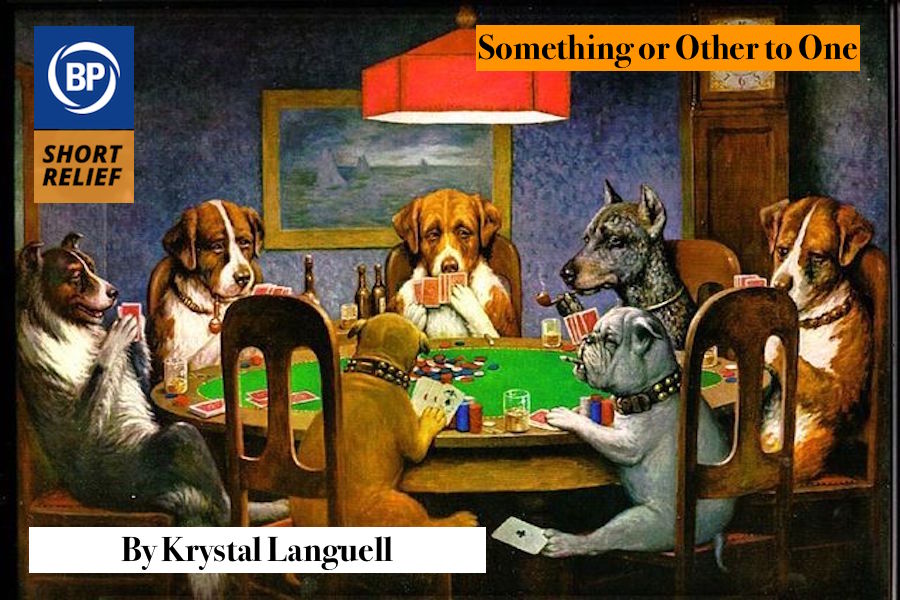 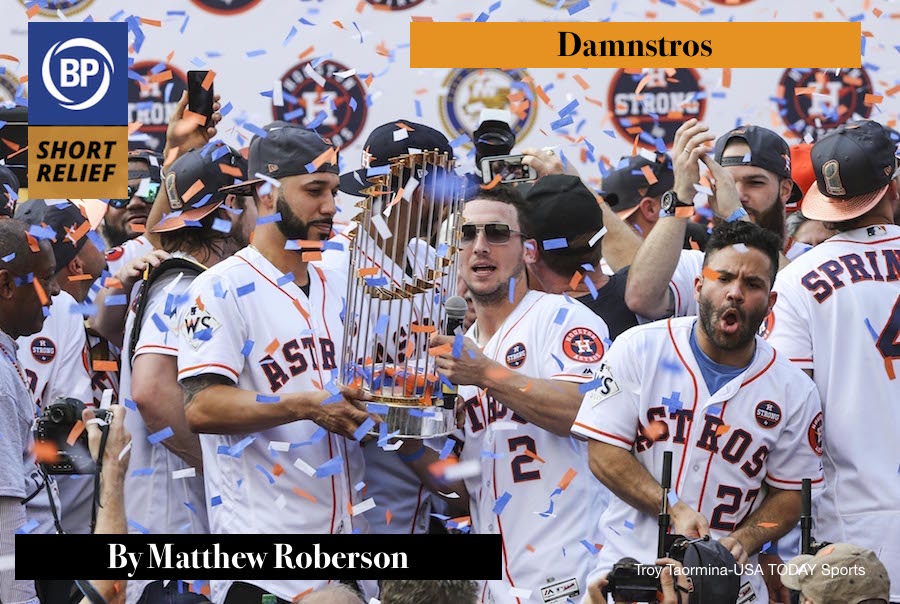 When fandom and geographic allegiances come into play, it can be easy to forget that sports are entertainment. As with any form of entertainment, the most successful ones often fit into a familiar narrative. And there is perhaps no tidier narrative than the underdog finally punching up at the hegemonic bullies whose boots were once stapled to their throat.

The Seattle Mariners had winning records against the Astros in Houston’s first two years as AL West residents. It was by a narrow margin, but still — it was a winning one. But Seattle put together a 31-64 record against the ‘Stros ever since. Houston became that kid at school who magically gains 20 pounds of muscle in a maddeningly short amount of time. They show up in technically the same clothes, but the way they carry themselves looks entirely different.

In going from a historically inept laughingstock to unbeatable death machine, the Astros have claimed their unquestioned spot atop the AL West, are poised to win the American League again, and run laps around the Mariners for no other reason than they could. A.J. Hinch’s team were particularly brutal this season, going 18-1 against the Mariners, outscoring them by a ruthless, cold-blooded 61-run margin.

Watching this transformation as a Mariner fan has felt humiliating, equal parts obvious and totally head-spinning. Houston was bad, so they got good draft picks, and they turned out to be great. That part makes sense. What keeps us so confused in the Pacific Northwest, and probably in Orange County, Dallas-Fort Worth, the East Bay, the Bronx, and beyond, is how the kid we used to give swirlies to so suddenly and smoothly transitioned into this new version of themselves.

Remember how they’d tell us their growth spurt was in fact coming, we just wouldn’t see it for a few years? That growth spurt turned out to not only be physical but mental, and now they won’t shut up about all the things they learned on the computer. Hell, people are going to prison trying to obtain the same knowledge.

Remember that shrimpy kid they’d always hang around with before the rest of us realized they were cool? That lil’ fella grew up to be José Altuve, one of the greatest Astros of all-time.

Remember how they kept bragging about those people they were courting from other schools, who existed to the rest of us only in hypotheticals? They turned out to be Justin Verlander, Gerrit Cole, and Zack Greinke, and now they’re experiencing the joys of polyamory together.

In hindsight, all the signs were there. The one lagging miles behind always has the most room for a spectacular glow up. While we used to point and holler “Lastros!” in their direction, they’re the ones now flaunting fancy jewelry and showing up in rap videos. The losers allow us to make endless fun at their expense — or even easier, to ignore them altogether — but like the heat death of the universe, the Astros are now a stark inevitability. 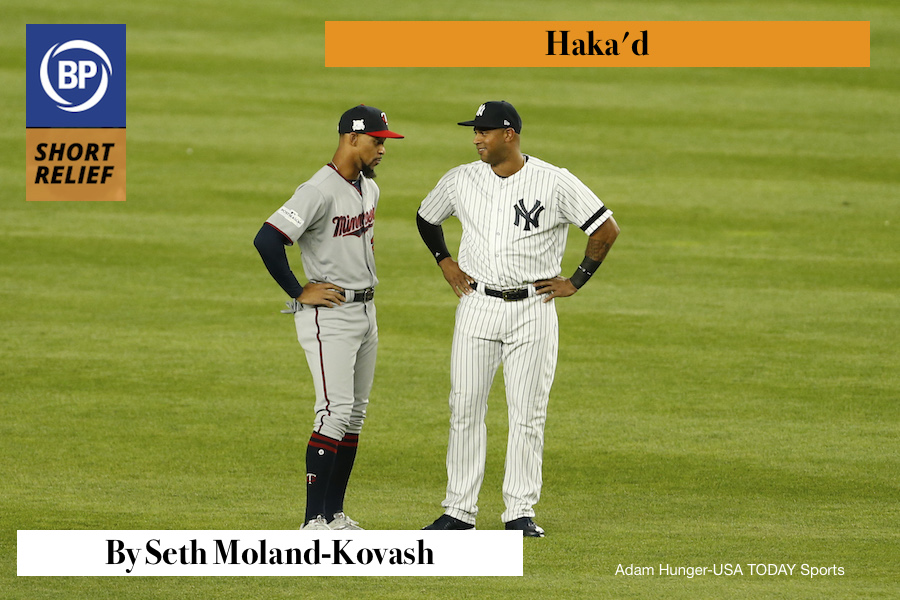 Historians tell us that the haka is a ceremonial dance that has had many functions within the culture of the Māori, the indigenous people of New Zealand. The haka was performed to welcome honored guests, at festivals and funerals. The war haka was performed by warriors in order to demonstrate their strength and intimidate opponents. It is this form of haka that is most familiar to modern sports fans transferred to the much lower-stakes fields of rugby, soccer, and even international basketball.

The teams which represent New Zealand in these competitions perform a version of war haka before games, and it has become “Must See TV.” The cameras often pan across the faces of the players on the opposing team to see if there are any signs of weakness or panic. Inevitably, the cameras are disappointed. Top level athletes will not show panic. Top level athletes will not betray fear of their opponents before a game.

As the season turned out better than expected for the Twins, and hearts across Twins Territory turned to the postseason, the collective sighs of exasperation were heard when it became clear that the first postseason opponent in this seemingly magical season would be the Yankees again. As the players go about their business of preparing for this series, Twins fans have come to learn something about the sports haka. The sports haka is not about intimidating your opponents: they are professionals. It is about intimidating the fans of your opponents. Because we are not professionals. And we can panic.