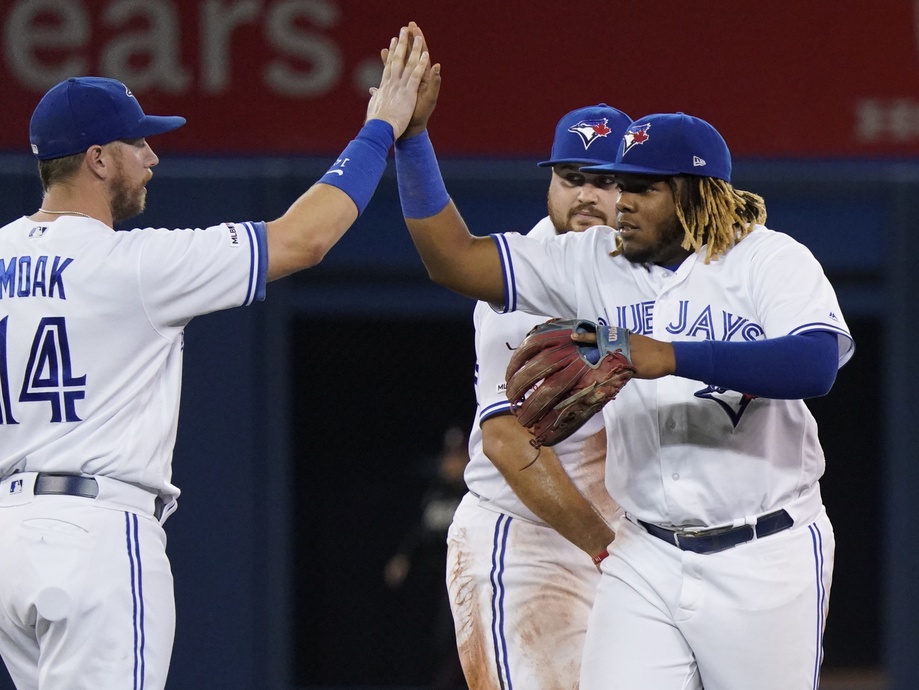 I was talking with a friend recently about how, if you look into most companies’ origin stories, the bootstrap story is usually eliding some sort of family money, or perhaps something even more mundane like a loan from a bank rather than getting by on a wish and a prayer. There’s nothing inherently wrong with getting a loan for your small business and turning it into a large business, but it seems that it’s something a lot of those large businesses would wish you didn’t know. They want you to think that whoever is the face of the company, or the founder, did this on their own, with a little bit of luck and a lot of elbow grease.

But the thing is that, to a person, we all got help to get where we are. It doesn’t matter if that’s where we want to be or just starting our journey — we’re all shaped by our environments and our environments are filled with people who challenge and support us. To pretend otherwise, that we have somehow built an empire with our own two hands, would suggest that we have probably rejected support or assistance to add to our legacy. It’s selfish really, and it’s not particularly relatable.

Opposite all of this mythbuilding, is James Wagner’s fantastic piece on Altagracia Alvino, Vladimir Guerrero, Jr.’s grandmother, and chef extraordinaire. Vladito is someone who, because of his name, is nearly impossible to consider without also considering the support he’s had. He excels at baseball because of his hard work and talent, but also because he grew up around it, getting hand-fed instruction from and Hall of Fame father.

But the article also sheds light on the support system that is required to take someone with those built-in advantages and escort them through the grueling minor league process, and gave cause to think of all the players in similar situations who don’t have what Vladimir Guerrero, Jr. does. Think about the advantage Guerrero got in terms of home-cooked food throughout his three-plus years in the minors, the emotional support and encouragement that his grandmother provided. The sense of family, but also of community, as she gave him an additional way to connect with people from his homeland.

We try to keep in mind how hard it is for some of these kids to arrive stateside, no family, no community, speaking their second language, and trying to get by on little to no money. We try to build that into our evaluations — experiencing a midwestern or a northeastern spring for the first time, homesickness, etc. But it’s almost impossible to do with any sense of consistency, especially since it will hit each player differently, and at different times. For someone like Guerrero, who had the advantage of spending lots of time in the US with his father, of having his father’s wealth behind him, of a big signing bonus, it’s all a little different calculation. Still, that his grandmother traveled and lived with him, providing him the comforts of home throughout his journey, and that she continues to do so in the majors, seems like a significant factor.

Wagner’s article is a follow up to another wonderful look into the role that food and community play in the Latin community in baseball, back in 2014. Both are great reminders that whatever we accomplish, we never do it alone.