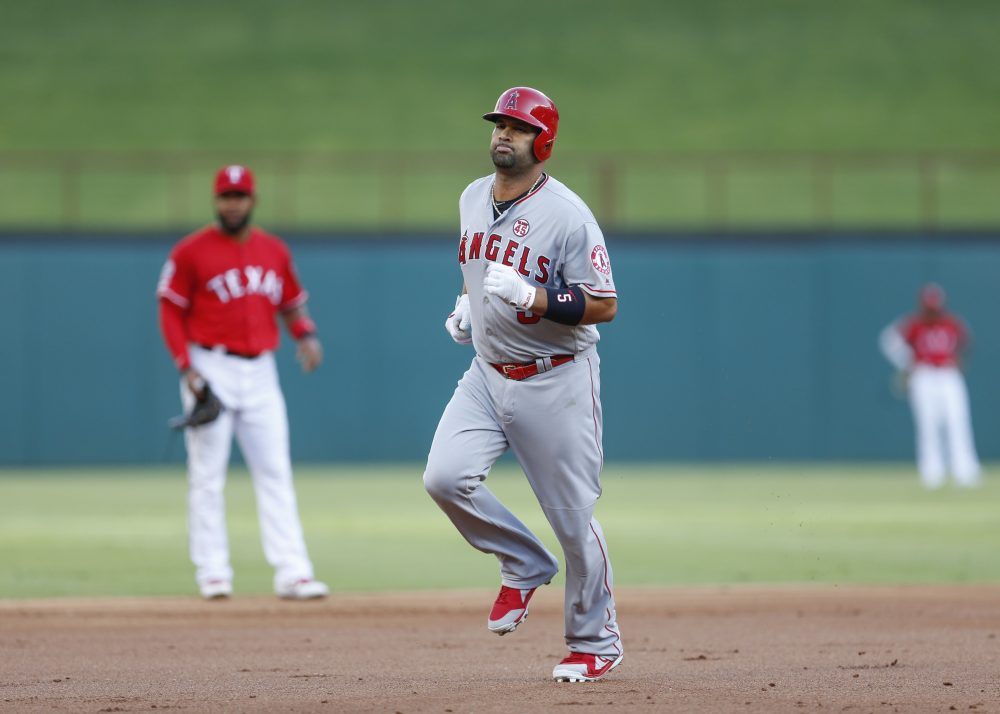 As a young person, I often wondered why older people were obsessed with the passage of time, always pointing out how long it had been or how different things were from the past. It’s so natural and seamless as a kid, or even a teen. Things change…that’s just how it works. And that’s a good thing! There’s so much to adapt to, to learn, and to get better at. And youths get better at things so quickly, too. It’s all so constant that it doesn’t earn mention, much less discussion.

A thing I’ve discovered upon ascending into my … uh, mid(?)-30s is that I am now the one constantly noting the passage of time. I no longer wonder why the olds of my youth did so, because it is all so clear now. We are constantly buffeted by reminders of change, subject to repeated jabs to our ever-failing memories of what used to be. We become accustomed to routine and our routines are more predictable. There is less differentiation in our lives — each year doesn’t bring a new grade or life event, just the same or similar work and colleagues.

Then, we see a friend and their child — who we’d not seen in months — and despite our lack of change they are so… different! So much has changed! Before we can stop ourselves we are saying things like “look how tall you are now” and “you probably don’t even remember me but I knew you when you were very little, just a baby really.” We have become the people who were once so foreign.

I don’t particularly want to be one of those people. I don’t want to drive by a strip mall and say that the Best Buy used to be there and actually before that it was a Radio Shack. I like to celebrate my birthday, and don’t view it as a signifier of forthcoming decrepitude. But I’m forced to cop to the fact that much of getting older is fighting to maintain the status quo against an inevitable erosion of abilities. This doesn’t mean we don’t learn, adapt, or improve as we did when we were younger, but that much of doing so is eclipsed by the ravages of time.

Which brings us to Albert Pujols:

Pujols is as much a punchline and a cautionary tale in 2019 as he is a legend. Once the pinnacle of the profession, his bat is slower, he runs the way MLB responds to juiced ball allegations, and his defense has eroded like it was trust in our public institutions. He is proof that age happens to the best of us, and while he’s been surly at times regarding the change in perception of him as a player, Pujols has largely been graceful in ceding the spotlight to Mike Trout and Shohei Ohtani.

We don’t always want to see the fight against time, either. We want athletes to recognize when their time is up and bow out gracefully. To push back is selfish, greedy. It’s selfish to maintain playing time in the face of declining production, to prop up counting stats with extra at-bats and innings (or minutes or snaps in other sports), block that 25-year-old in Triple-A. Albert Pujols’ stolen base was an act of greed and opportunism, both. It was a tie game in the top of the 11th, with two outs. Given his speed, it hardly matters whether he’s on second or not, as he’s unlikely to score on a single. Advancing a base is always a positive, but the risk in getting caught given his lack of footspeed is significant, too.

So it’s selfish for Pujols to attempt. It is an act of guile. A demonstration that what time has stolen from him in physical prowess, he’s countered with his wiles and smarts. It is also determined. An act of defiance. We admire the dogged pursuit of achievement when a player is good enough at fending off the advancement of age and the ill effects that accompany it.

It’s a fine line to walk, as an athlete. David Ortiz is going to be remembered differently than Albert Pujols because of how the tail end of their careers have gone. Ortiz’s routine successes in his late 30s belied the toll it was taking on his body. The toll on Pujols has been apparent for all to see, and so we begrudge him the same fight that we adored Ortiz for, because we see the seams and find it distasteful. We don’t like to be reminded that we can lose.

Pujols’ stolen base was an authentic demonstration of the same battles the rest of us face every day when we carry something our back says we shouldn’t or when we stay up later than is good for us. The waves of time lap at our sense of selves, eroding the veneer around our true selves. Fighting the ocean is something that children do at the beach, and it is best left to them and their vibrant energy. But every now and again it can be both inspiring and silly to watch a 39-year-old take on a cresting wave and come out standing on the other side, safe at second base.

And that’s why Albert Pujols’ stolen base was the best thing in baseball this week.