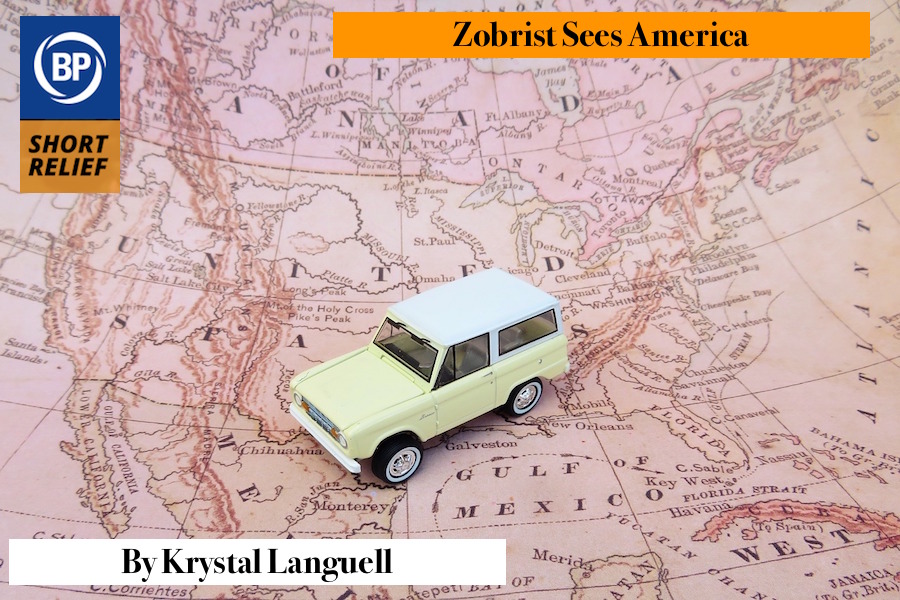 That sports figure who
shares a name with a poet. 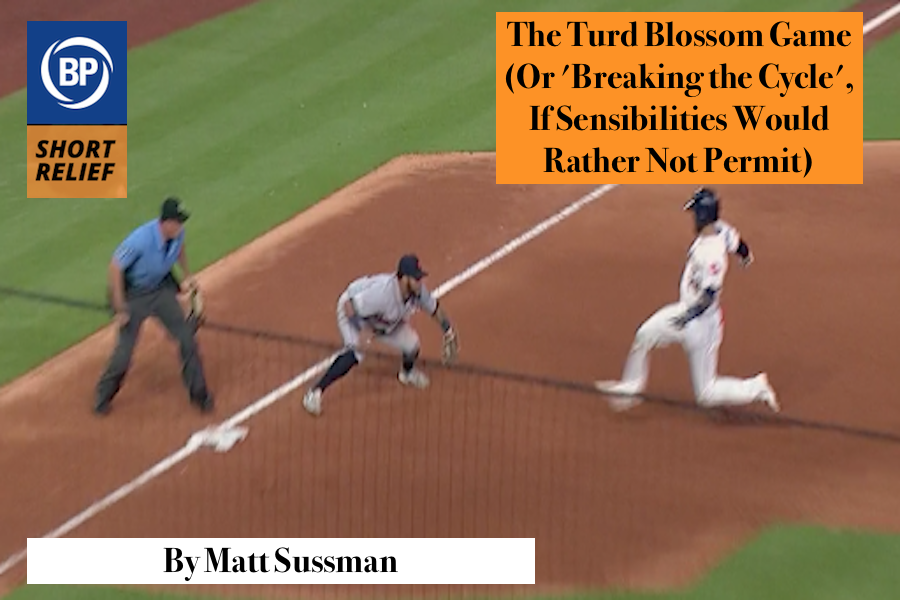 I often think of the rising action in the film Mr. 3000. Bernie Mac plays a middle-aged ballplayer who comes out of retirement to correct a clerical error that said he really didn’t have 3000 career hits, but the team goal is to, and I am not making this up, finish in third place in the division. That’s the goal. That’s also not a thing any real team would try to do, not with the way the draft is, but it was an important thing everyone kept saying. “What about third place?” Eyes on the prize.

The Detroit Tigers are going to finish in fifth place, but if they’re making an inspiring movie about this team, it would have been Wednesday night’s game. It would also be a box office flop. The Tigers fanbase has been largely catatonic all season, and correctly so. Even the Orioles stole their thunder for the comical ineptitude thanks mostly to Gleyber Torres’ magic stick. They will get nihilism and like it.

Then came this series with Houston against old friend Justin Verlander. While the era of the Detroit Tigers, A Good Team faded long before he willfully accepted the transaction on August 31, 11:59 p.m., the era symbolically ended at that minute. Old friends are difficult to let go — and it’s sort of why Tigers fans looked over their shoulders at the Astros during each of their playoff runs, and were happy for him when they finally won. Not to mention for A.J. Hinch, who played on the 119-loss Tigers in 2003. And also Don Kelly is the first base coach for the Astros. The Astros are more Tigers than the Tigers, and this is science.

But when Robinson Chirinos forgot he only had three career triples and was thrown out going for baseball’s Yahtzee accomplishment rather than accept good ol’ scoring position, it became the team’s signature moment. I’d like to think this hapless band of losers put all their emotional chips into this one. “Let’s win a game in Houston in August” may not be as delusional as “let’s go for third place,” but maybe it’s more delusional, and what’s more, it worked.

It helped the free-swinging, just-here-until-a-prospect-shows-up Ronny Rodriguez crack a solo home run and also make a swell turnaround at first to nab Jose Altuve trying to sneak into third. It was enough for John Hicks, who went to Verlander’s high school, knock the go-ahead run. (And that was plenty for the lineup — literally no other times on base among the other 97 pitches.)

It was enough for Daniel Norris, who they won’t let go more than once through the order, and Tyler Alexander, which is likely an assumed name, to combine for seven innings and build a rickety bridge to Buck Farmer and Joe Jimenez, because that’s who’s left. And lastly it was enough for center fielder Harold Castro who is actually not a center fielder strike a decent relay throw to wait why’s Gordon Beckham on the team, who hurled it to the 37 OPS+ Dawel Lugo for the final out. The motley roster woke up the fans back home in The Mitten if only for one brief night. It was fun. They can lose the rest of the games 4-1 now. That is far better than third place. (Again, because of the draft.) 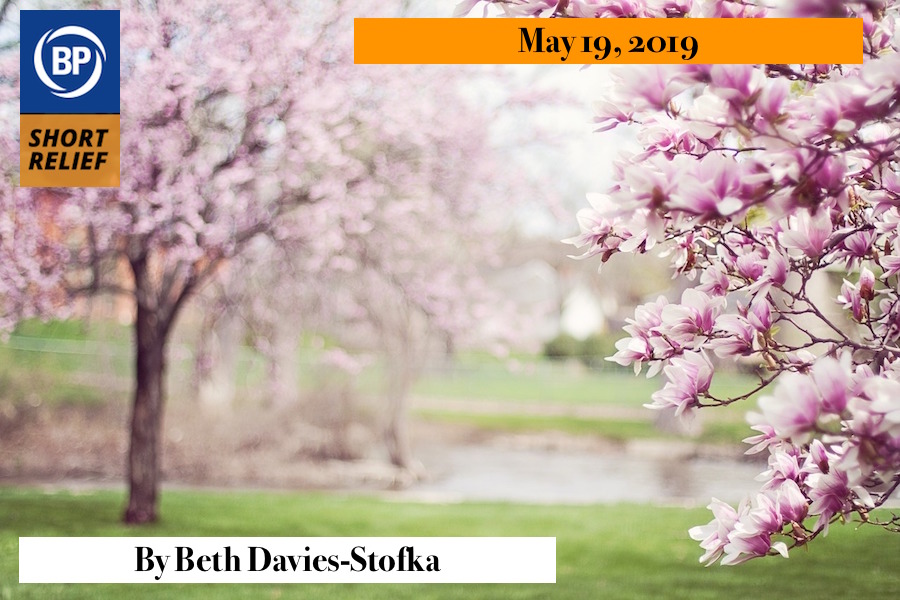 Dora Velazquez is driving the four elderly men home when they hear the home run on the radio. They cheer. It’s a rare night out for the seniors, who are no longer able to drive.

The Yankees take a half game lead over the Rays in the AL East.

Lupita Morales and the old woman watch the Yankees on YES while Lupita carefully cleans the bookshelves. They got a bit dusty in the weeks after the old woman’s fall in the shower.

Elena Guzman helps the old Dodgers fan from his bed to a wheelchair so that she can change the sheets. She distracts him from his embarrassment by asking him to explain Ryu’s success.

Yolanda Delgado is cleaning the old woman’s kitchen. The woman is ill and spiteful, and Yolanda calms her by showing her Harper’s highlight reel.

The Red Sox did not get swept.

Isabel Sandoval plays the piano so the old couple can sing duets, the ones they still remember.

Flora Hernandez fries eggs in butter and serves them with toast and warm applesauce. The old woman tells her stories of the Miracle Mets while she eats. While Flora does the dishes, the woman dozes in front of the TV, comforted by the voices of Gary Cohen and Keith Hernandez. The old woman’s budget is nearly exhausted paying for the nursing home, so Flora brings eggs and butter from her sister’s small farm.

There are 42 games on the Brewers schedule between now and the All-Star Break, and they could theoretically win 32 of them.

Alejandra Santana spends the afternoon on the Alzheimer’s ward, soothing the elderly patients with a finger-painting activity. When they see their parents’ feelings in the paintings, some of the grown children cry. It’s the first time they’ve felt a connection to their parents in months.

The Rays are going to train up Jake Cronenworth as a two-way player.

Alma Vargas lights the room softly and holds the restless old man’s hand. She reads his Bible to him until his hand goes limp. Then she gently wakes his wife, and melts away into the kitchen while the woman says good-bye.

Gloria Rojas has been in the NICU for three weeks with Amy’s parents, sleeping little, monitoring Amy’s vitals, and responding to all her needs. Today, baby Amy is going home.