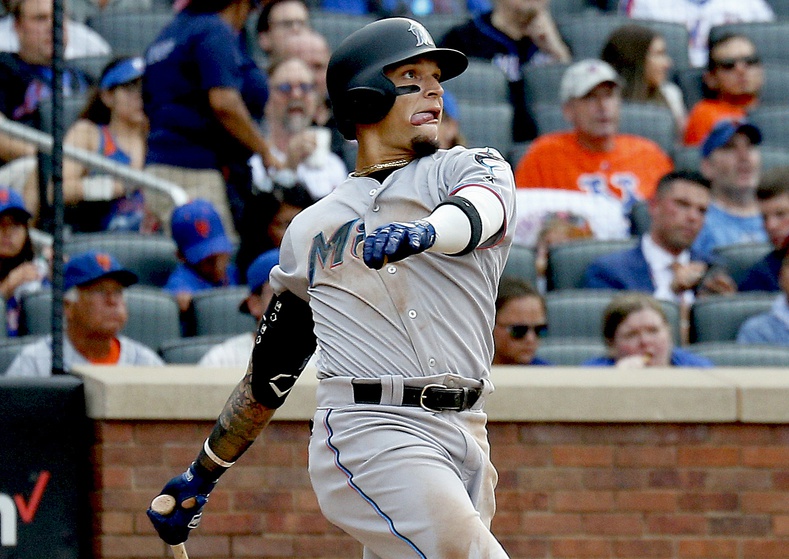 One of the things I’ve never understood about some of those trashy celebrity rag magazines that people read was the space dedicated to “Stars…They’re Just Like Us!” with Jeremy Renner reacting to his Starbucks coffee being too hot or Eva Longoria waiting to see if she’s selected for jury duty. It’s never made sense to me on two somewhat contradictory fronts. First, stars are obviously just like us. Everyone needs some caffeine now and then and no one can escape the drudgery of a renewed license. This doesn’t really seem like any kind of revelation. But secondly, stars are nothing like us! Jeremy Renner filmed an entire movie with two broken arms, and could probably get someone to cool his coffee in their own mouth before giving it to him to drink baby bird style. Celebrities on jury duty can generally afford to have people handle the rest of their lives and don’t have to deal with significant fallout from missing work while they spend time in a tense, windowless room being forced to watch the movie RV, starring Robin Williams.

But, while there are obvious ways in which stars — actors, musicians, athletes, and the cast of Jersey Shore — have fundamentally different lived experiences on a daily basis, it is worth remembering that while the scale of their interactions with the world around them is vastly different than ours, the kernel at the center of that experience is very much the same as what we live out.

"DID WE JUST HOMER OFF DEGROM?!"@diaz_isan's PUMPED-UP dad was mid-interview when his guy took a Cy Young winner DEEP for his 1st hit in his MLB debut. 🥺 pic.twitter.com/rOwjYdjr01

Isan Diaz hit his first major-league homer off of Jacob deGrom, in his first career game, as his father/family was getting interviewed. Diaz has had a very different path to his current career than many of us in terms of the specifics. But in broad strokes, we can identify with the concepts, at the very least, of spending a long time being overworked and underpaid. We can identify with the “the grind”: long hours, exhaustion, but also the emotional high that comes with that exhaustion, of pushing yourself, of extending your limits. There’s almost an addictive quality to it. A restlessness that accompanies a devoted pursuit of a lifelong goal, and the realization that even when if you manage to attain it…that just means the real work begins. Because the real work isn’t in summiting the mountain, but in staying atop it.

That work, both the getting to and staying atop, manifests itself in different ways for everyone, but the themes are universal and apply to doctors, entrepreneurs, and authors as they do to athletes, lawyers, and artists (among many, many other careers). But no matter the manifestation or the career, we all require some help along the way. That help can come from anywhere. Maybe it’s a best friend who delivered hard truths at crucial times. Or a high school teacher who wouldn’t let us quit on ourselves. An aunt or uncle who stepped up when no one else would. A sibling who serves as an inspiration. But for many of us, it’s our parents. Our moms and dads (or whoever fills that role for us) spark our interests early and support us, emotionally, financially, mentally, to achieve those goals.

If we are lucky enough to attain our goals, it’s usually something we do privately, in the moment. Accepting a job isn’t usually a public affair. Promotions are often received in private. But Isan Diaz got to receive his moment in the sun…well, in the sun. And he got to do it with his support network in tow. The pride his father, cloaked in his son’s Futures Game jersey, felt just to see him on the field was palpable. And when Diaz connected off of the reigning Cy Young Award winner, in his first game, for his first career home run, the explosion was…what’s more than palpable? A full-on multi-sensory experience?

Whatever you want to name what happened to Diaz’s father when ball met bat, we can agree that it was awesome. The words weren’t there, at first, because the emotional payoff was. It was overwhelming and overjoying. And when the words did come, eventually, the first thing Diaz’s father did was thank his network. The people he relied on and whose support he drew on to provide his son with everything he’d need to get to this moment. Then the aftershocks hit, the realization that not only did they see their son atop the mountain, but they watched him climb over a Cy Young Award winner to get there. The disbelief, but also the relief, in his voice was tangible.

So yeah, Jeremy Renner’s life is fundamentally different than ours because we can’t all just fall out of bed and land a Jeep commercial for our band that no one had ever heard of before. But also, he’s been handed two massively successful franchises to carry on (Mission Impossible, Jason Bourne) and flamed out so hard they brought back the original actor in both of them and what is more relatable than failure?

Isan Diaz’s first career hit was a home run off of Jacob deGrom, and while we might struggle to scale that type of success to our own lives, we have a window into what that feeling was like via his parents. We should be thankful to them for demonstrating the case example of how these people who do such inconceivable, mind-bending things each and every day, are also, well…just like us. And that’s why Diaz’s home run was the best thing in baseball this week.

brb gonna watch this on repeat for a few days pic.twitter.com/HalnWpJUmR

You need to be logged in to comment. Login or Subscribe
Anthony Worrall
Well said, Mr Goldstein, network is everything , and I'll be up at 4:30 again this morning to take my 9 year old daughter swimming,, as she thinks she may one day swim in an Olympic final { her coach thinks she's quite good}. Please make it stop, it's killing me .Haha .But seriously the enjoyment we get from our children's achievements means everything ,as you can see with Isan's dad.
Reply to Anthony