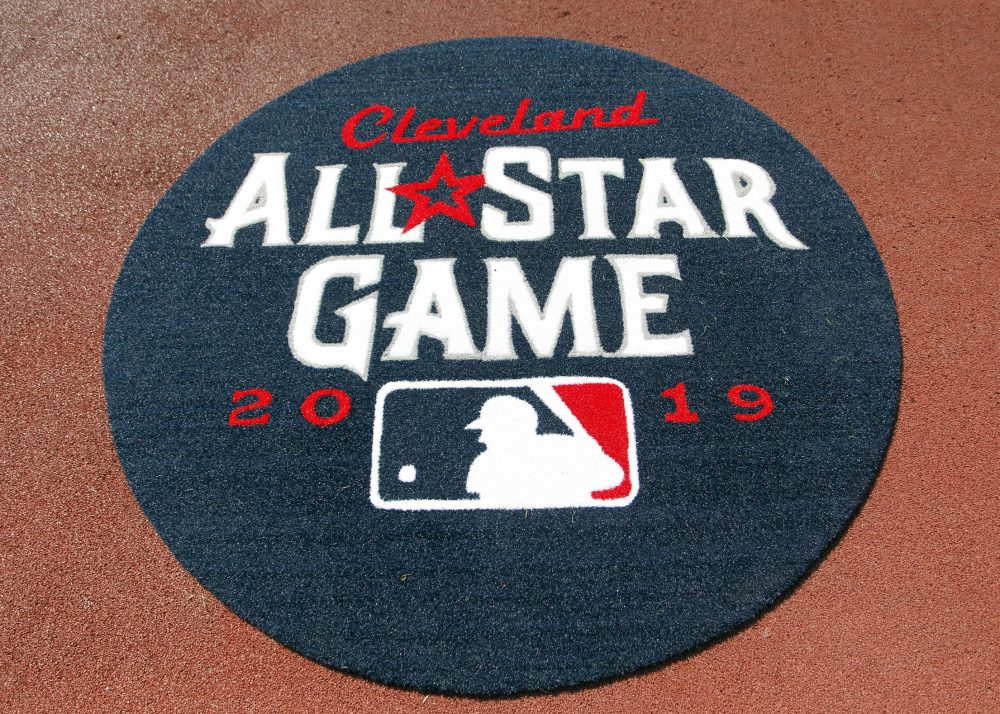 By their very design, All-Star Games are supposed to be fun. A nice break from the regular season for the best of the best to compete in an exhibition game, solely for the enjoyment of the fans. Unfortunately Major League Baseball has never been properly introduced to the word ‘fun’. Long drawn out voting periods that act like mock elections aren’t fun, knowing that players’ arbitration is affected by not being in the game isn’t fun. MLB claims they want to grow the game, then wastes the one real chance they have at doing so.

Korean Baseball on the other hand, took advantage of their opportunity this year. With relay events like the Super Race and players coming to the plate in costume, they truly made their game the entertaining spectacle it should be. Korean Baseball is doing everything right. For the players, for the fans, for families.

MyKBO's All-Star Wrap: Out of all the recent events that the league has tried, I think the 'Super Race' is one of my favorites. Not only does it involve players, but team mascots & a family of fans. Looking forward to seeing it next year.

SK Wyverns 1B Jamie Romak dressed up as the General Douglas MacArthur. pic.twitter.com/wS0hPtsfnG

I officially just added “Go to a ball game in Korea” to my bucket list, because look at this! They understand that baseball doesn’t have to be a stuffy old game, riddled with unwritten rules or strictly upheld versions of “respect”. Instead they encourage their players to let loose and have a good time with it. They’re laughing at themselves, with each other, and engaging with the fans in a way we don’t see everyday, or ever. This is the type of All-Star game we all deserve to see, no, the All-Star game we all need to see.

Imagine CC Sabathia taking the mound as Captain Crunch himself, Mike Trout hitting a home run dressed as a giant storm cloud, and the Phillie Phanatic running up and down the stands only to take off his head and reveal Bryce Harper inside. Imagine. I would lose it, children would lose it, and sadly some old school pitcher would likely lose it. I hate that I live in a world where a pitcher would throw at Paul Goldschmidt for dressing like King Midas, because it’s showing him up. They wouldn’t even appreciate that next level pun.

In the Era of “Let the Kids Play”, where players are finally getting to showcase a bit of personality on the field, events like this would be a huge hit.  As exciting as it is to watch Justin Verlander try to strike out Christian Yelich, I’d prefer to witness their face off while they were dressed as Luigi and Waluigi instead. In fact, I demand it. The average baseball fan would enjoy it, it’d bring in new ones who claim the sport is boring, and while it’d potentially anger the diehard fans in the process, who cares? It they can’t appreciate something this silly, then they’re boring anyway and can just go watch a Matlock rerun until the regular season starts back up again.

The marketing material would be phenomenal, the possibilities are literally endless, and the belief that baseball is too serious would finally be eradicated. I don’t know why the MLB isn’t doing it already. It’d make the All-Star break feel like more of a break for the yearly All-Stars and create an exciting product that would pair much better with the Home Run Derby. I have to stop myself from assigning more costumes to players, I could do it all day. We’re sick of the same old All-Star game, give us baseball Halloween in July. It’s time.

This kid at the @phillies game is my hero. pic.twitter.com/ejRUejUGta

Is he simply caught up in the beauty of marriage and unknowingly ended up this way? Is he comfortable? Is he stretching? Perhaps this is an everyday move for Robles. It’s the gift that keeps on giving, and if the couple doesn’t have this mounted on their wall, they’re doing something wrong.

PLAY THIS SONG ON LOOP FOR THE REST OF OUR LIVES. 👶🦈 pic.twitter.com/MExaKySbGH