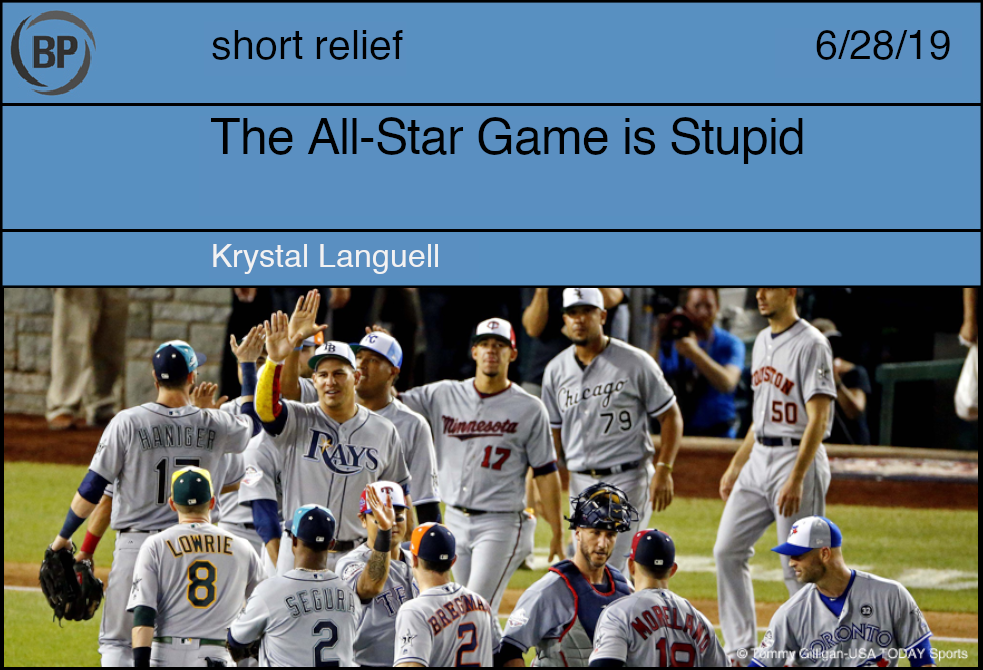 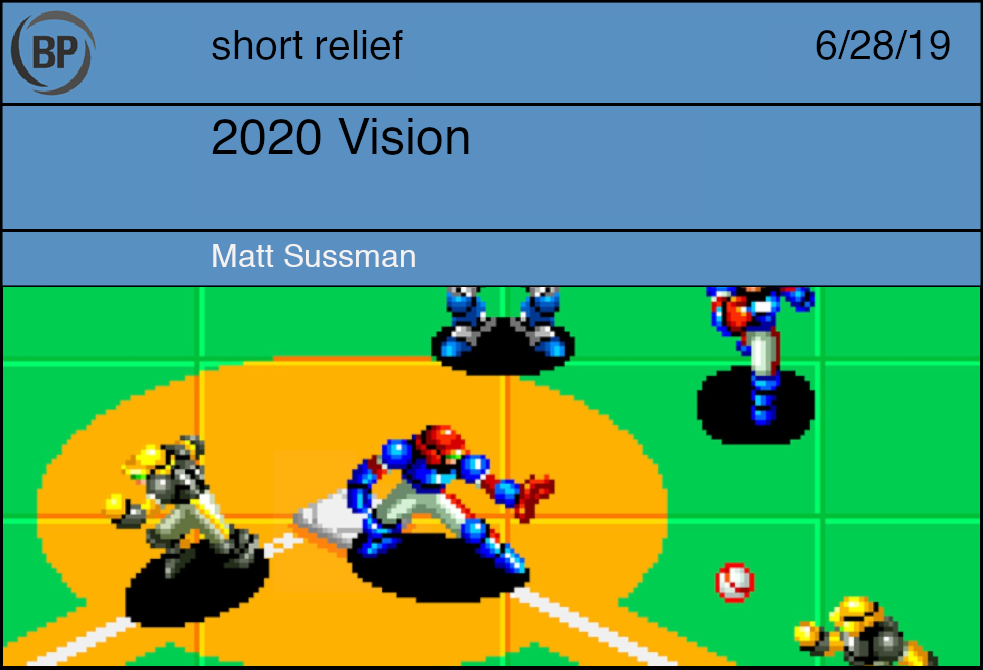 The video game Super Baseball 2020 was released in 1991, 29 years before the actual year 2020. It is 2019, 28 years after the release of Super Baseball 2020. That means, doing some roundabout math, carry the one, it is 57 years until the year 2020. The game was made by the same company (SNK) that produced Baseball Stars, so they had a clue what they were doing. Only, in this case, they went with futuristic baseball. And like with all futuristic baseball games, they anticipated problems that ballooned into epidemics and were ultimately fixed with robots, mechanical armor, and jet packs.

Slapping a date on a futuristic dystopian work of fiction is a dangerous gambit, because then you reach the actual year and you are left wanting. (This is why Mega Man takes place in the year 20XX.) But I do recall playing this game in my room in the 90s, not possibly comprehending the year 2020, a year in which I already have several specific iCal entries. So here we are.

Super Baseball 2020 expected robot players and robotic upgrades to human players. They also expected women players (all of them extremely cleavaged Barbie dolls, because 90s programmers) as well as land mines, placed in the outfield every inning. But they did change the dynamic of the game in that all spectators watched the game from behind protective glass. 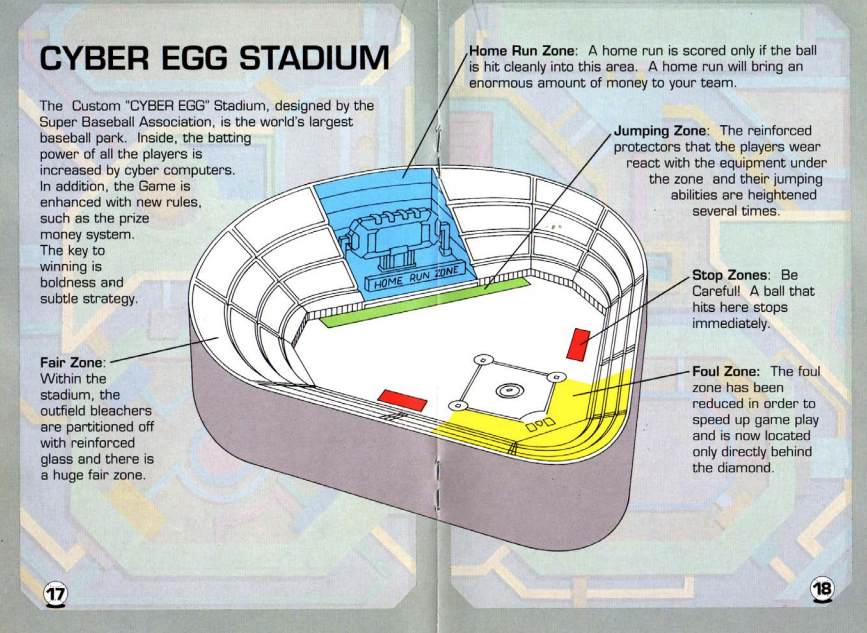 And of all the theoretical improvements, the one they got right was to shield everybody in the lower bowl from those increasingly higher exit velocity line drives. Protection obviously would have prevented these near-tragic injuries, and sure, that will decrease the chances for foul balls. Fortunately, the 2020 game also had a solution for that: make all those batted balls fair.

Foul territory was extended indefinitely past first and third bases, as well as deep into right and left field, and everything rolls back into play.  The backstory says this was done to improve the pace of play, and I’d need a larger space to see if this would ring true in the real 2020. Too many home runs also seemed to be a big deal in this fictional baseball dystopia, as it is in this real dystopia. But it seems possible we’re going to have one-half of a baseball season with an empty Tropicana Field to test all this.

All these games portray fans more detached from the gameplay, which they should be if the baseballs are whizzing through time and space that much. We’re connected to them in so many other ways, and there’s no reason to become part of the game for the wrong reasons. And I think we can all agree that integrating land mines is not exactly the best idea.