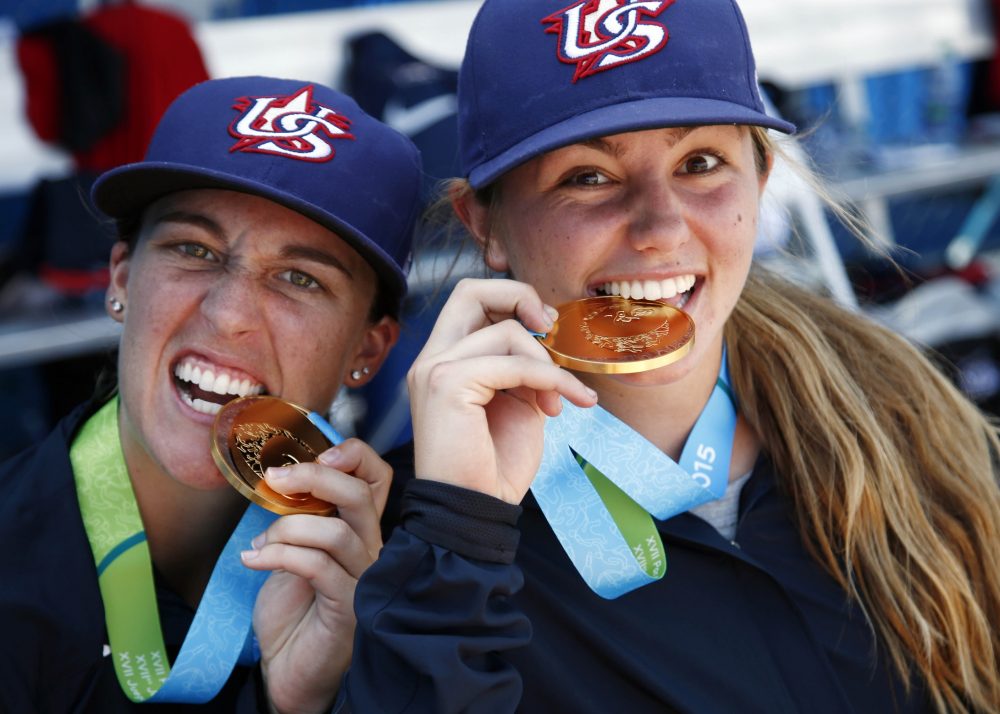 One of the things I’ve never fully understood is how teams, in MLB or in other sports, so routinely shoot themselves in the foot when it comes to marketing to…not-men. For years, women, or really anyone who doesn’t identify as a man, were ignored completely — or, when they were not ignored, they were spoken down to, belittled. The only events specifically marketed to them were Baseball 101 nights, or festooned in pink and glitter, or in cooperation with some fashion something or other.

There’s nothing inherently wrong with Baseball 101 nights, or things festooned in pink and glitter, or any of that stuff. But women and non-cis men aren’t the only ones who can benefit from learning the basics of baseball, and they’re not the only ones who like shiny, pink things, and they’re damn sure not the only people interested in fashion. It’s possible that most of the people who attend events like these end up being women, but it’s never made sense to me to market them explicitly for women, either.

And to that end, it’s never made sense to me why there aren’t commercials or marketing efforts like the one above. I’ve previously mentioned that I’ve gotten a lot out of social media in terms of how it has shaped my outlook on the world. It opened my eyes as to the frequency and volume of different experiences people were having the world over. One thing that I thankfully didn’t need adjusting to was the idea that women’s (and others’) interests were not defined by their gender. My older sister did crew in high school, played rugby in college, and has, at every single moment of my life, been substantially stronger than me. She’s now a record-holding power lifter because she’s a badass (sorry, had to brag). My mother was a leader in her profession and taught me how to keep score in baseball. Sheltered as I was, it never occurred to me that these things might be considered aberrant for them, and others like them.

The more I was around it, though, the more it became clear to me that baseball has rarely made the effort to court women on their own terms rather than as a demographic bloc with two or three basic traits. Baseball has rarely treated them as individuals, or even as a group, that might have an existing interest in baseball, have favorite players and pitches, stances or swings. It has rarely treated them as what you might otherwise identify as fans of the game. I understand why marketing revolves around demographics, but demographics can also be based on things that aren’t gender but rather things that cut across gender and focus instead on interests or personality traits.

I can’t sit here and tell you I know what women are looking for out of MLB or baseball at large. I can say that if I were someone who liked the game and had been ignored, talked down to, or pigeon-holed in the eyes of the game, I would be looking for some representation…some acknowledgement that it sees me for who I am — a fan on that most basic level. That I care about the sport, that I like playing it and seeing it be played. That I could both wear a pink hat and find the crack of the bat restorative to my soul or wear designer threads while I explain pitch tunneling. That’s part of what this commercial gets right — there are women in every role, fully formed and already existing as consumers and fans, as coaches and as players. It doesn’t present their interest, knowledge, or abilities as some sort of novel concept, either.

I spend most of my life these days interacting with baseball. When I’m not doing that, I watch a lot of bad reality television and then listen to podcasts like Bitch Sesh where they recap bad reality TV, some of which I don’t even watch. None of this lessens or mitigates my ability to engage with baseball in any way shape or form, and it would frustrate me if the league felt that it could only reach me via avenues that represented other interests. I personally just want to be considered as an individual with varied and complex interests. Interests that can live side by side with one another without bleeding into each other. If they do, I’d want it to be on my terms, not what a sports team assumes my terms are, and I generally figure that’s how others would like it to be too. It seems like the Braves ad is a step in that direction, and for that reason it was the best thing in baseball this week.

Thank you @PujolsFive ! You made our night. Nico will never forget you. #DownSyndrome @pujolsfound pic.twitter.com/iw69OtaM2x

I mean…..Eloy Jimenez has been out here watching The Mask and The Mask 2 every day for years.

I have a new favorite MLB player. Probably placing an Eloy MVP and HR Leader bet every year for the rest of his career. pic.twitter.com/QQncMgio0u

Hansel Robles was messing with Vladimir Guerrero Jr.’s timing with perhaps the longest delivery ever for a 100 mph fastball.

"We think our roster should look like the United States of America."
📺: ESPN pic.twitter.com/JkPx7RzX9L

You need to be logged in to comment. Login or Subscribe
andrea sk
Each of these better than the next, from the commercial to the UMich coach and the pitch framing :-D
Reply to andrea