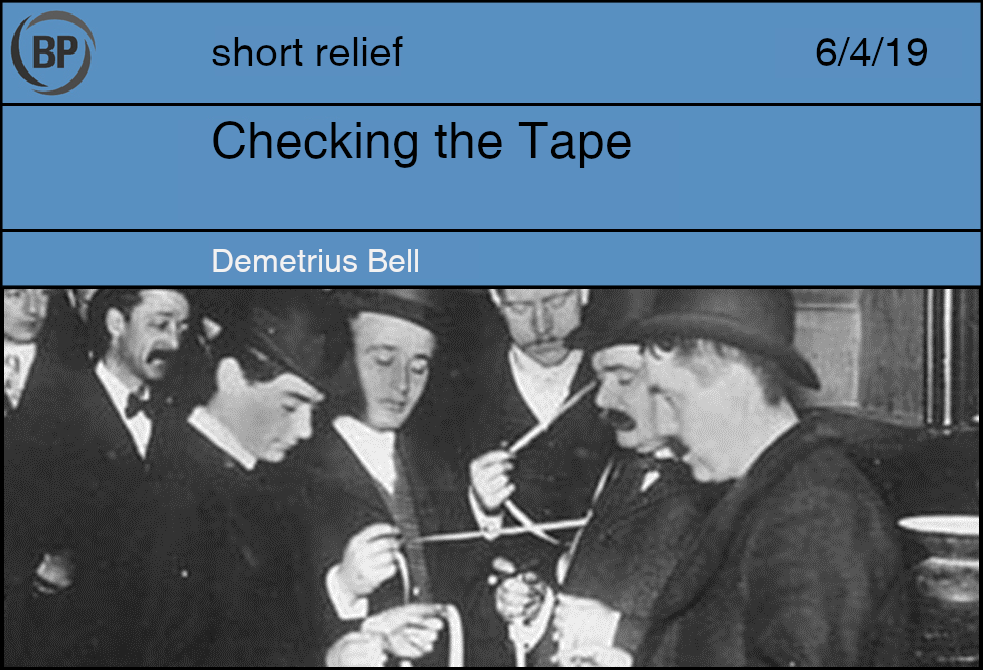 The NCAA baseball tournament and the Women’s College World Series are in full swing and it’s an exciting time to watch the college game. It just so happens that this moment of fun-yet-intense baseball coincides with the annual MLB Draft, which started yesterday. Compared to other sports, the MLB Draft is almost quaint in its relative smallness (on a Monday night!). They don’t take over an entire section of a city like the NFL, they don’t have anything close to the drama of the NBA’s lottery, and they don’t even move from city-to-city like the NHL does. Instead, MLB broadcasts the initial stages of the draft from their own network studio and it’s a special occasion when a draft pick actually shows up at the event.

With that being said, all of these events have a common enemy. The foe that they all share is a digital one, and it’s the light blue bird that hangs out on your phone and on your computer screen. Twitter may be a virtual playground for people to say vile things to anybody and everybody for even the smallest of transgressions, but it’s also a vital source of information. That includes information and results for the MLB Draft.

That particular tweet was sent at around 7:11 PM, Eastern Time. This was far ahead of when they announced it on TV. This has been a long-running issue for drafts, where either writers or trackers will announce the draft picks before they’re even made. MLB has it lucky, since there was a time when Adam Schefter and Adrian Wojnarowski would announce the picks well in advance of the TV broadcast. Those days have gone by, but the damage was done as far as I’m concerned. Personally, I don’t really feel the need to watch the draft on TV when I can just get the results on my Twitter feed and move on with the rest of my day.

This isn’t to downplay what’s going on for the players. For those who actually choose to sign with their team, this is the biggest day of their life and the beginning of a new and exciting chapter for them. It’s a great accomplishment to get selected and I wish nothing but the best for everybody who gets drafted. It’s just that to me, the draft just isn’t a spectacle that I need to sit down and watch. It’s not going away anytime soon, and the NFL has proven that it’s possible to turn a draft into something that could somehow draw thousands of people. I just personally think that the best seat for any draft is located on your smartphone. 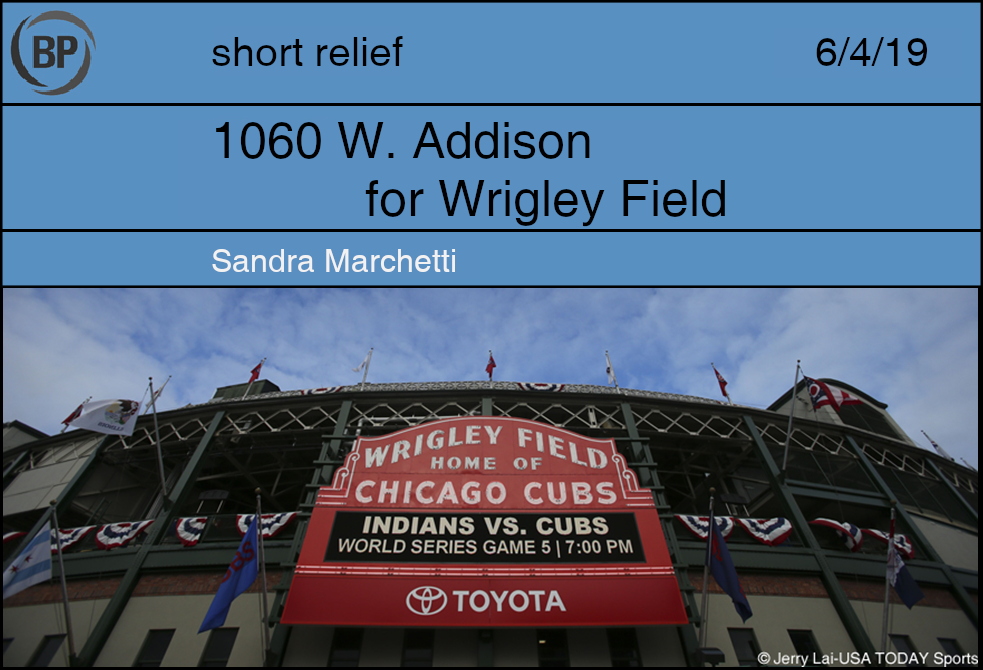 Our childhoods hang
like ghosts in the aisles
waiting on us
to ascend the stairs,
snatch, and wear them.

Little haunt, this
was the first heart
break we knew.
We breathe the air
and are gone.

Driving Through the Foothills of Western Pennsylvania

I’ve listened to three games tonight
and don’t know where my head is.

Meaningless teams chew the miles
between losing and lost.

Headlights billow up dark branches;
it is always the bottom of the ninth.

Suspending no from yes, the pitcher
finally shakes his catcher.

In the only game I see,
the score never changes. 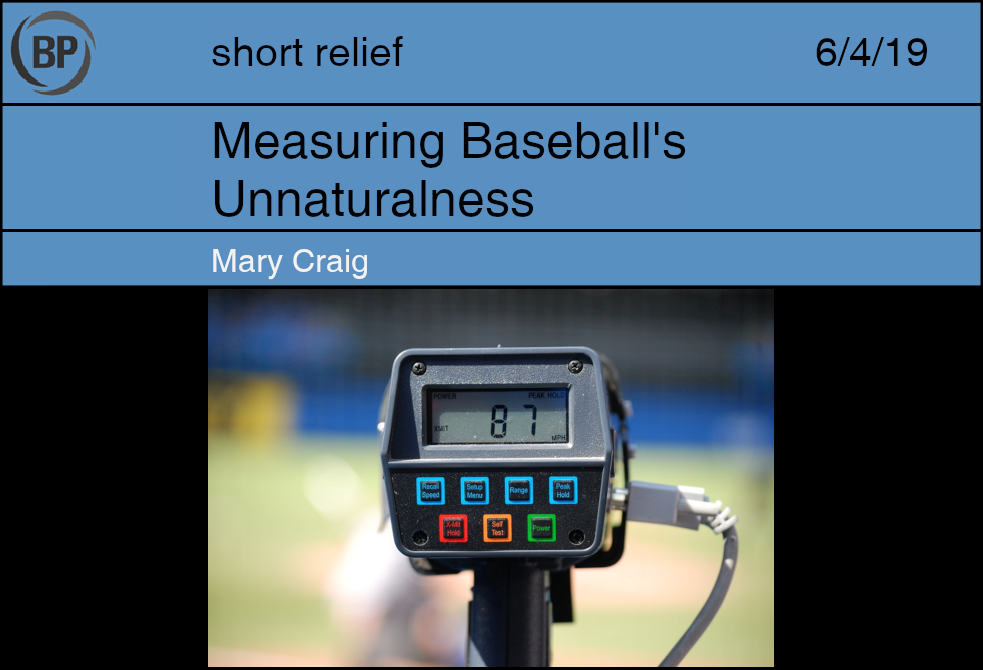 Every so often I run into an American who forces me to justify my love of the metric system. These conversations typically involve me stating that it’s far more user-friendly, due to its base 10 foundation. As the conversation proceeds, I’ll admit that I do use feet/inches to connote height, as well as pounds for weight, those official government documents require centimeters and kilograms. This admission generally leaves both me and my interlocutor frustrated and the conversation ends in aporia.

This past weekend, I thought I would have one of these conversations, but it did not go according to script. Instead, the person insisted that the metric system’s primary flaw was in its attempt to conquer nature conversely to the Imperial system which operates in accord with nature.

Of course, I instantly found this objection absurd. Based on observable features of Earth’s circumference and rotation, the metric system if anything is an attempt to understand nature and bridge the gap between the natural and the political. The Imperial system conversely relies on purely human elements and arbitrary attempts to bend nature to the will of man. In my eyes, it could not be clearer which system is friendlier, more democratic, and more in accord with nature.

People might be surprised to find out, given the above information, that in addition to feet and pounds, I have one other, specific exception: I cannot think of pitch speed in anything other than miles. Convention surely is the primary reason for this exception. At no point in my childhood did I see pitch speed measured in kilometers or anything other than miles. And perhaps rightly so, because it just makes sense for 100 to be the number coveted by pitchers, not 160.

But as I obsessed over proving the metric system to be in accord with nature above the Imperial system, I started to piece together a further justification for my pitch speed preference. In all of sports, it seems to me that pitching requires the fullest conquering of nature. You can’t watch a slow motion video of a pitcher’s elbow and think anything other than the fact that it’s wholly unnatural. And given the number of pitchers who require extensive surgeries, human beings probably shouldn’t ever pitch. Sure, it’s completely extraordinary to witness, but it just is not natural.

The conquering of nature lies at the heart of the things people most enjoy about baseball. So long as this is the case, I’ll continue my hypocritical ways of understanding pitch speed purely in miles per hour.

You need to be logged in to comment. Login or Subscribe
Cameron eadie
The newton, a metric measure of force is comparable with the universe. Just take the weight of the object ( kg ) and multiply it by the acceleration due to gravity ( m/s^ ) . The force applied by the object at rest I’d different depending on what planet you are on. Thanks SI system . In Canada we have used the metic system since 1980. Lumber and a few other items still in old imperial syste.
Reply to Cameron