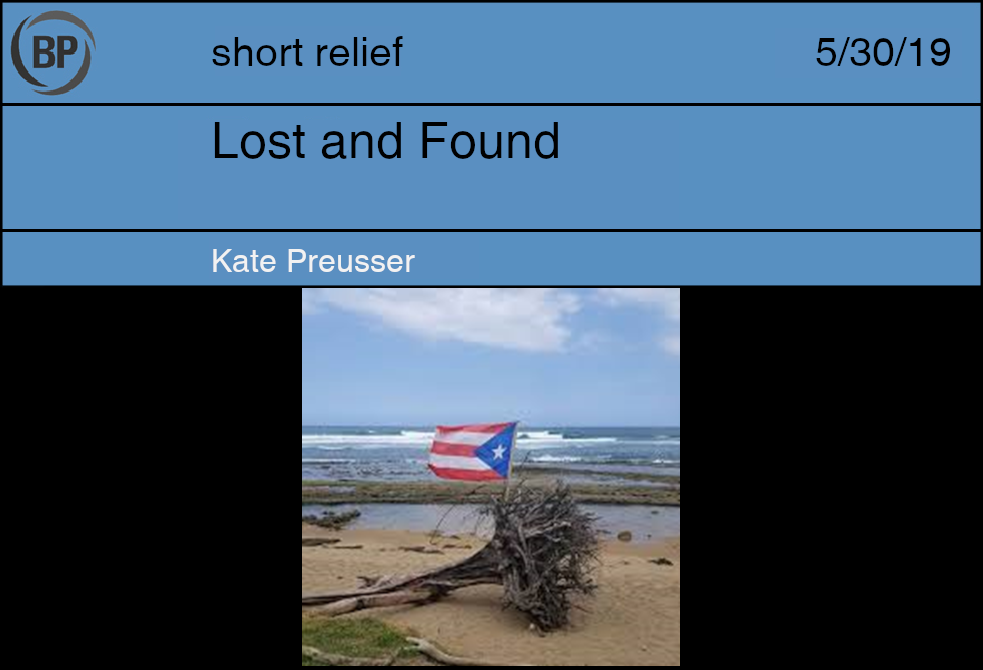 Former Giants outfielder Angel Pagan is safe and sound after being rescued at sea in Puerto Rico (via @DaltonJ_Johnson) https://t.co/e7E6pth5br pic.twitter.com/RVrWDCzH74

He did not know, when they set out–
Two men and a boy, on a fishing trip,
The rhythm of his days now,
Retired at age 37, a young man living
An old man’s life–that this could have been the end.
Endings, he thought he knew, packing his locker up each season,
Moving home. Then staying there.

Fine. More time for family, more time for fishing,
At Cibuco Beach, Vega Alta, the high plain;
Learning again to love the country of his birth,
Even more beautiful than he remembered,
Even more wild. A fifteen foot wave crests,
Suddenly upon their boat, suddenly underwater,
Suddenly lost at sea. Suddenly, an ending.

In Cibuco Beach, a man kisses the ground, grateful,
Thinking not of winning World Series titles
Or six-game losing streaks,
But only of his wife and two daughters
The renewed thrill of putting one foot after another
On solid footing, of finally being found. 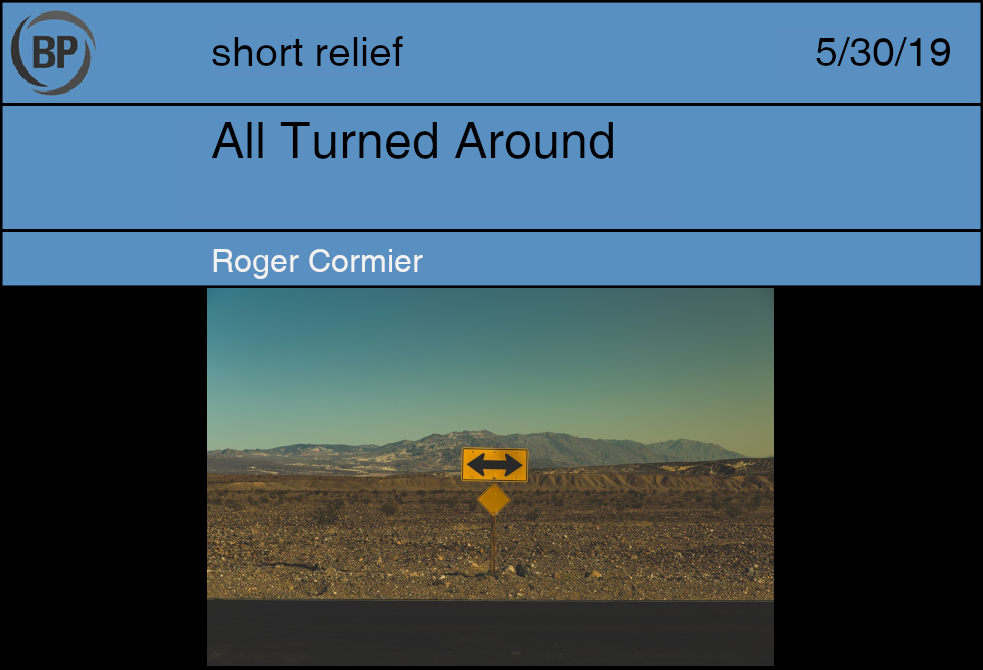 I’m That Guy. I correct people all the time. I cannot fully enjoy something if there is an obvious historical or grammatical error. If a big beefy book has one measly typo in it, my main takeaways from it are “Nice book and all but how did that typo get in there?” and “I hope someone got reprimanded for that. Not fired necessarily, but maybe an unpaid suspension?” and “I must admit I did not see that plot twist coming…just like that spelling mistake.” It’s a particularly obnoxious trait because I am not all that smart. Each draft I send to our benevolent editor Patrick must have at least two or three mistakes in it, so whom am I to condescend? (Who am I to condescend? Condescend? Moi?)

But in this day and age I am pretty sure I am both That Guy and The Hero. I do not know if you are aware of this, but some folks in this world make factual errors on purpose. So maybe I am making the world a better place. (Just go with it for now. It sounds true enough.)

The Lonely Island dropped a surprise album called The Unauthorized Bash Brothers Experience last week on Spotify and Apple Music. Neither Andy Samberg, Akiva Schaffer, nor Jorma Taccone ever struck me as sports fans, so the three of them working on a project about Jose Canseco and Mark McGwire was a pleasant surprise. They clearly did their homework too, as evidenced by one of the verses in “Let’s Bash” when they referenced 27 different teams.

This is where the problems started.

The three teams Samberg (Canseco) and Schaffer (McGwire) left out in the verse are the A’s, Rays, and Diamondbacks. The omission of the A’s makes sense within context: they’re boasting and talking trash about all their opponents, and weren’t in contentious contract negotiations with Oakland. The Rays and Diamondbacks didn’t exist in 1988, yet neither did the Marlins or Rockies, who are mentioned in “You’re royally screwed like a Marlin” and “Try to sock me/But when I’m seeing red s**t is gonna get rocky”. It should be noted that it was never established in this funhouse universe version of the 1988 Oakland A’s that they had access to time travel.

Then there’s “Focus on the Game”. The intro clearly established the setting with “Ah, The Oakland Coliseum/It’s 1988 and the season’s going well.” At the 38 second mark, Samberg sang the following:

The lyric website Genius confirmed this. My ears, at least twenty times listening on Spotify, confirmed this. Canseco’s regular position was left field in the beginning of his career from 1985-1987, but in 1988 he was either Oakland’s right fielder or designated hitter. McGwire, funnily enough, played exactly one inning in the outfield in 1988. In right field.

Before demanding an apology, I eventually pulled myself together and watched the ‘visual poem’ of the album on Netflix. The video of “Focus on the Game” used actual footage of Game 1 of the 1988 World Series with Samberg and Schaffer edited in for the close-ups, where McGwire is at his customary first base and Canseco is in right. I mentally rubbed my hands together, waiting for their obvious lyrical error to become even more apparent. Instead: 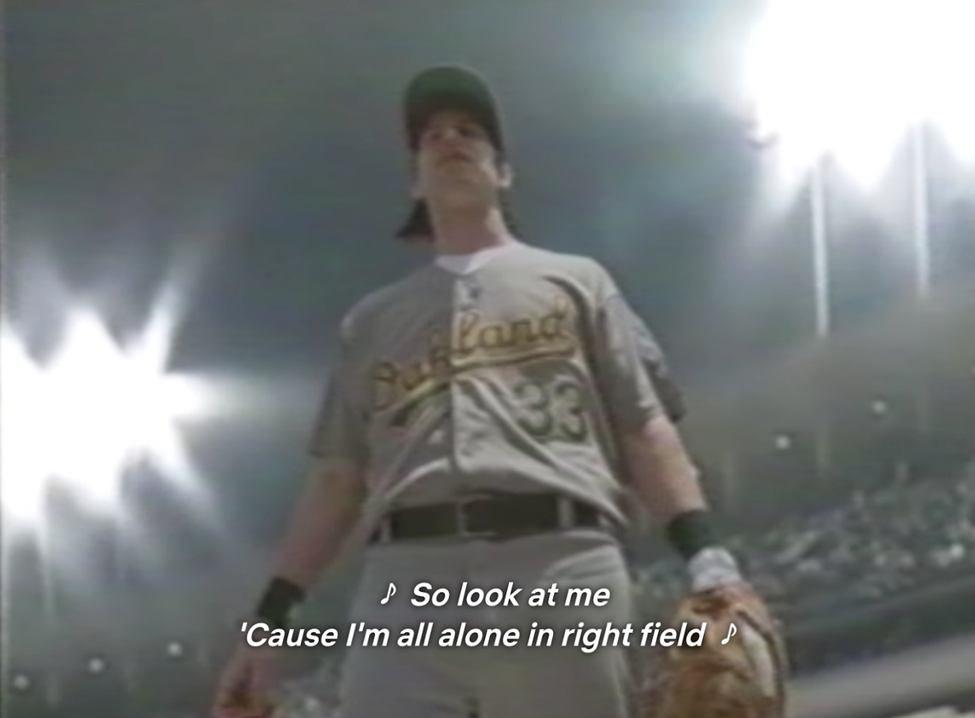 The lyrics were different, upgrading this to an infuriating Berenstein/Berenstain bears-Mandela Effect situation. Now there are two versions of The Truth. A Genius commentator already highlighted the “left field” lyric and claimed it was a typo because they only consumed the Netflix version. Did I respond to the commentator and explain the confusion, making my debut as a Genius contributor in the process? Both the original comment and my response were erased, but I think you know the one true answer to that question. For one moment, I was The Hero.