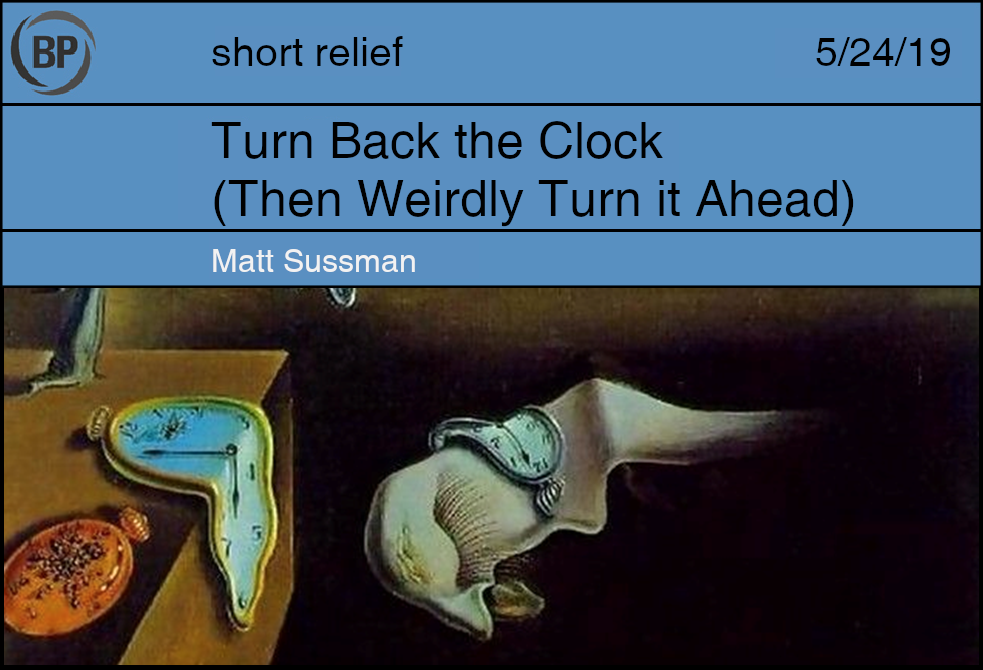 The Detroit Tigers have an active nine-game losing streak, all at home. Embedded in that losing streak is a suspended game with the Oakland A’s that will be resumed they next time they meet, which is September in Oakland. The game’s outcome will be decided in four months, three time zones away, to see if this losing streak will move to 10 games or be broken up into digestible little six- and three-gamers. Right now Oakland leads the game 5-3 in the middle of the seventh inning.

So if I’m going to root for anything, you might think chaos is the logical choice, but among universal forces, rooting for chaos is like rooting for all 30 owners to make a profit. So let’s just try to bend some space and time, y’all. It’s not the first time this has happened — Juan Soto homered in such a game last year, officially going deep chronologically before his major league debut. Barry Bonds has done this as well. The Tigers don’t have an array of hitting prospects that might pull this off, at least none that would make headlines, so let’s instead pick someone going the other way. That would be Craig Monroe.

Currently a TV analyst for the Tigers’ TV affiliate, the 42-year-old Monroe has been out of baseball for 10 years, and it’s been 13 years since he led the AL champion Tigers with 28 home runs. He was the next generation’s Rob Deer, so you can understand why that pull swing has probably not left his body. It’s all he had and it’s probably all that’s left. He’ll be there either way for work purposes. Might as well mic him up.

He can presumably replace Nick Castellanos in the outfield, since he could very well be on another team. Or he can just DH for Miguel Cabrera, whose new expiration date is usually mid-August. He has four months to get into shape for a couple of at-bats and officially go in the books as playing in a game that he started in the TV booth. It’s a longshot, which, again, I’m rooting for the underdog, and I’ve always been on record saying that this is sometimes okay. 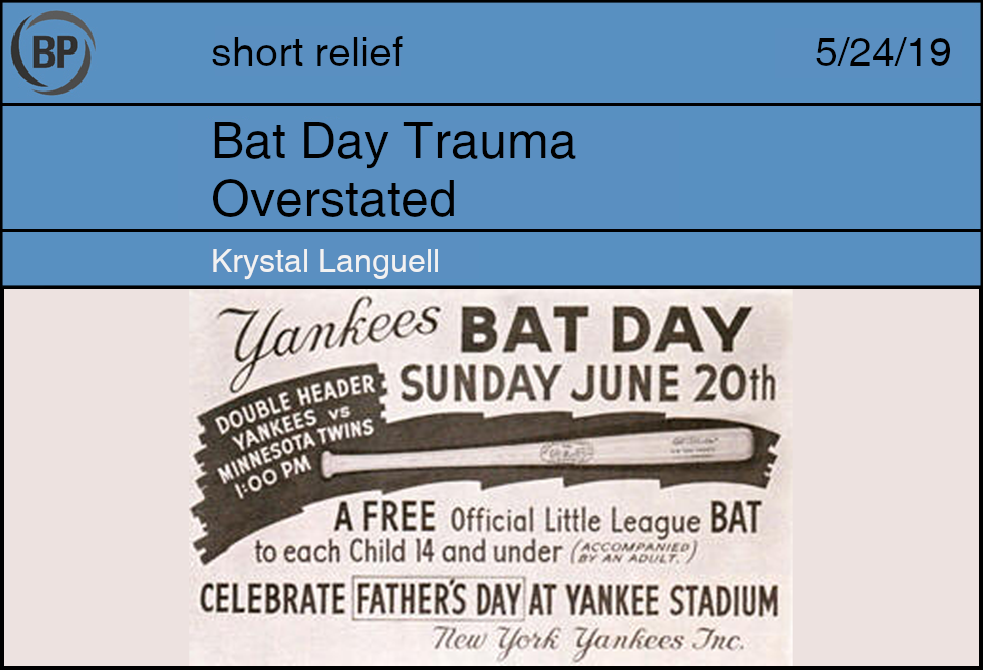 You need to be logged in to comment. Login or Subscribe
Cameron eadie
Only three father and son/daughter duos commit an assault with Little League Bat. Only 4 % of total assaults that day and before a judge the fact that small bats were used is a mitigating factor. Fake News . Play ball !
Reply to Cameron