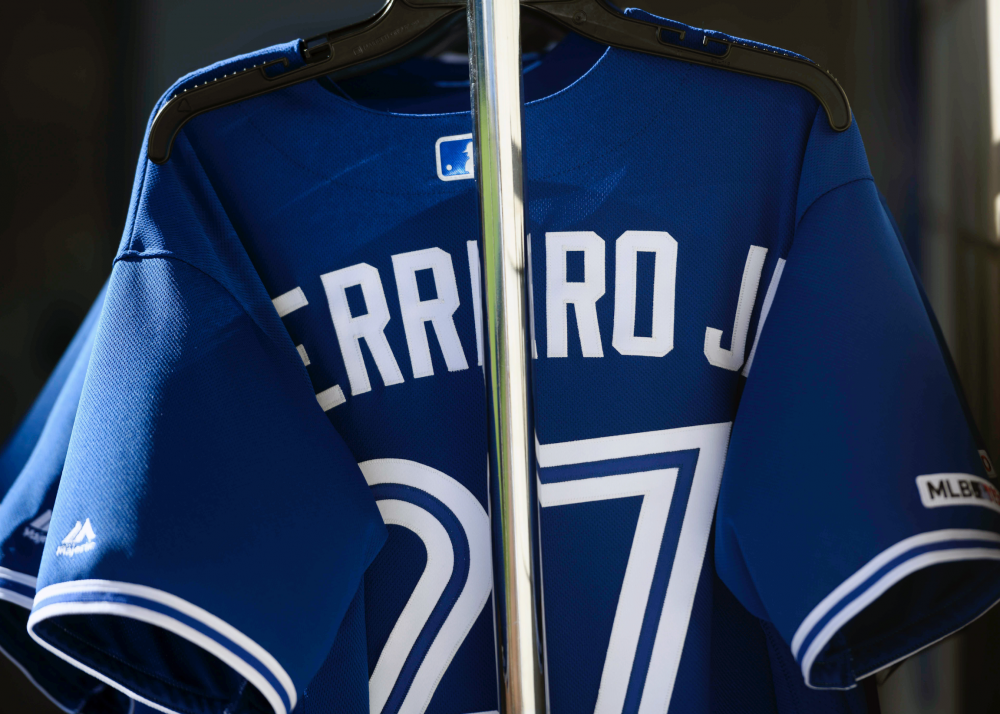 I’m a terrible gift-receiver. You cannot tell me I’m getting a gift if you don’t want me to immediately demand to know what it is, to ask if I can just have it now, to beg, plead, and whine until I know something about it if I cannot yet have it. It is not a charming trait of mine, and those who know me best absolutely abuse this character flaw for their own enjoyment; which they’ve earned for putting up with me.

The thing about it is the anticipation. Anticipation is the journey, the gift is the destination and frankly I’m a “are we there yet” type of guy. The best thing I can do in these situations, where I’m made to wait and wait, is forget about it and move on. But what happens when a gift awaits — something you’ve known was on the horizon — that you can’t quite keep off your mind? You can’t avoid it or ignore it because it keeps asserting itself in the most dominant ways, demanding recognition again and again. Then, to make matters worse, the time has come to receive the gift and you’re told no — not yet. Not only will you not receive the present and all its attendant benefits, but you will be updated on the gift and all its qualities with bated breath.

But such has been the case with Vladimir Guerrero Jr. I want to be clear that despite the framing above, Vladito is not a commodity to be consumed — he is, however, a gift to those of us who take pleasure in the game of baseball, to see a fastball thwacked into the gap, a hanging curveball obliterated, to see a swing that marries malevolence and control more expertly than a Marvel villain ever could. To see, in essence, a superstar ascendant.

We are lucky to get whatever time we will with such a prodigy, but we have also been shorted on that time by the Toronto Blue Jays front office. Their service-time manipulation — yes he suffered an oblique injury this spring, he also should have been up late last year on merit — has cost us time and who knows how many highlight-reel swings already. I suspect I’m not alone in feeling that this combination of constant awareness of Guerrero’s impending greatness and the Blue Jays’ greed has been a thoroughly draining process. The conversations about service time and organizational control, what is allowed versus what is ethical, the best way to build a team, tanking, and whether wins in 2026 are as worth pursuing as wins in the present have been as vital as they are just a frickin’ drag, man.

So as we say bienvenue to Guerrero, so too can we say au revoir to the uproar that has surrounded his extended stay in the minor leagues. Now, those conversations are still important. None of those points cede their validity to a prospect making his debut. We’re so often victims of the moment, perhaps more so these days than ever. Now that we’ve finally received that which we’ve anticipated so eagerly and for such a long time, we want to forget our aggravation. Let go of our prior disappointment and ignore the games lost in the meantime. It’s a reasonable thing to do, after all. Holding onto resentment isn’t the healthiest of choices and it is fatiguing, besides. We’ll need to maintain that energy for the fights ahead, when the next prospect is deserving of a promotion but that celebratory moment is withheld from both the player and his adoring fans.

Future battles aside, Guerrero’s promotion not only brings the most promising bat since Bryce Harper to the majors, but so too does it silence the conversation around Guerrero. No longer are we left to suffer through the poor camera angles of the minor leagues (when they’re allowed to post a video). No more must we monitor social media locations for clues (which frankly is a little creepy and maybe we shouldn’t do anyway). We are released from the frustration and boiled-over emotions that our prolonged anticipatory state wrought. At last we can revel in the pomp and circumstance of Guerrero’s presence as he sheds his “Dude”-ness and forevermore wears the label of “major leaguer.” For some it will be tinged with the injustice of actions past, but emotion carries the day and, for a time, we can let it.

And so, because his promotion brings one of the most talented minor leaguers of the last decade to our televisions and computers for the foreseeable future — and because we no longer have to relive the same tired arguments (at least in regards to him) — Vladimir Guerrero Jr. is the best thing in baseball — in MAJOR LEAGUE GODDANG BASEBALL — this week.

You need to be logged in to comment. Login or Subscribe
Anthony Worrall
Well said Mr Goldstein,so succinctly put but at last Christmas is here !!!
Reply to Anthony