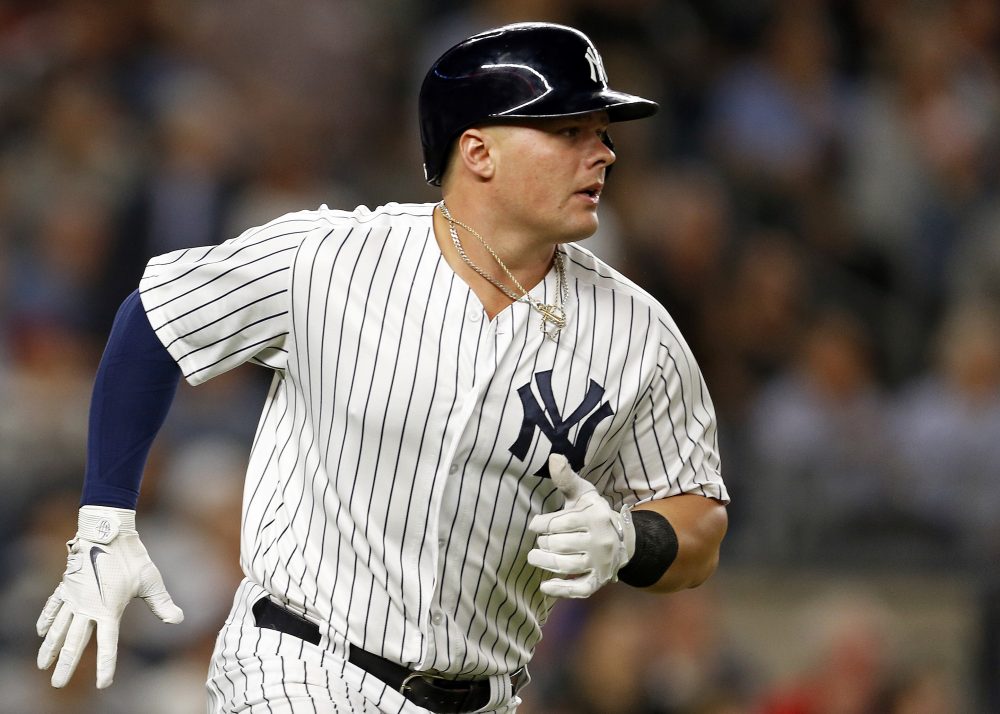 Look, I know how it is. You open up PECOTA, sort by WARP, start at the top, and scroll through the names. Trout, Betts, Lindor, Judge, fine, fine. Votto over Ramirez? OK, sure. Posey seems high: man, BP is still on that pitch-framing thing, huh? Harper, Freeman, Bryant … Daniel Murphy? At age 34, after that last season? And so on. No one goes into a projection system saying, “Let’s see how much they got right.” You’re looking for the car crashes.

And there are some. There always are. You can’t project 2,000 baseball players based on a single algorithm, no matter how intricate and beautiful it is, without some outliers. After all, the system that figures out the rule that best captures the future is also going to generate the exceptions that prove it.

We saw this with DRC+, and how the first version underestimated singles hitters like Ichiro Suzuki and Tony Gwynn. It didn’t do this because singles aren’t valuable, but because they aren’t consistent. DRC+ simply couldn’t believe that players could string those singles together, year after year, for the simple reason that for the vast majority of hitters, that skepticism is warranted. They can’t. What seems like a slight on those players is, when you think about it, a mark of honor: they broke the system.

I’d encourage you to carry that same mindset through to when you peruse PECOTA. Sure, it could be just plain wrong about a player; it may not know that their UCL is held together by a thread, or that they’ve changed their swing. But when you see a pattern in the tea leaves, it may be wise to stop for a second and ask yourself if there’s something worth thinking about.

In fact, J.D. Davis might be the biggest projection mistake you could build at home. He’s a traditional Quad-A hitter, the kind of profile scouts have been dripping acid on for careers: raw power, questionable hit tool, positional flexibility without any real defensive merit. The path to three-WARP seasons are riddled with right-handed first-base only profiles, a surfeit of Jesus Monteros. Add in the fact that he’s failed to translate his skills at the major-league level, that the team who gave him up is the one most capable of translating those skills into production, and you’ve got yourself the definition of a bust.

And yet PECOTA loves these guys. It loves Justin Bour, the former All-Star whose current team probably escapes your memory. It’s buying the recently DFA’d C.J. Cron at a 112 DRC+. It thinks Dan Vogelbach (111 DRC+) deserves the M’s first base job (again). It even believes in bouncebacks by the Quad-A success stories of yesteryear, the aforementioned Murphy and Edwin Encarnacion. You’ve read three Luke Voit pieces already.

With Davis alone, it’d be easy to dismiss all this as a matter of MLEs, or major league equivalencies, the shorthand that projection systems have to do to translate minor-league production into major-league projection. After all, Davis destroyed Triple-A last season to the tune of a 160 DRC+.

And you’re probably right to dismiss Davis. At least, the odds would be in your favor. Because there are few things more offensive to the sensibility of the modern, intellectual baseball fan than the unathletic first baseman. Beyond the years of scouting diatribes, there are all the times the profile has burned us before: think of Kittle, think of Hamelin, think of Dae-Ho Lee if you can. It feels like those guys always flop. But they don’t always flop. We have survivors in our midst right now: Justin Smoak was a Quad-A player for so long it’s amazing he stuck at Triple-A. Jesus Aguilar was given away. Matt Adams … is still around.

But if you choose not to dismiss them out of hand, you can look at it another way: Quad-A guys are inside straight draws. They’ll probably never develop the hit tool necessary. But if they do, they have maybe the most bankable skill of them all to go with it. DRC+ adores the Voits of the world for the exact same reason that it sniffs at Derek Jeter: power is predictable. It translates better from year to year than singles or doubles. So it’s easy for PECOTA to look at a guy like J.D. Davis and say, well, he hit in the minors. Maybe he just needs another chance. Everybody could use one more chance.

And if you’re not feeling as charitable, think of it this way. Sure, we still don’t know why PECOTA assumed every member of the Baltimore Orioles had West Nile the entire decade of the 2010s. Sometimes the computers get unruly. But if you went through every name and didn’t find a single flaw, and it told you exactly what you already knew, it wouldn’t be much of a projection system, would it?