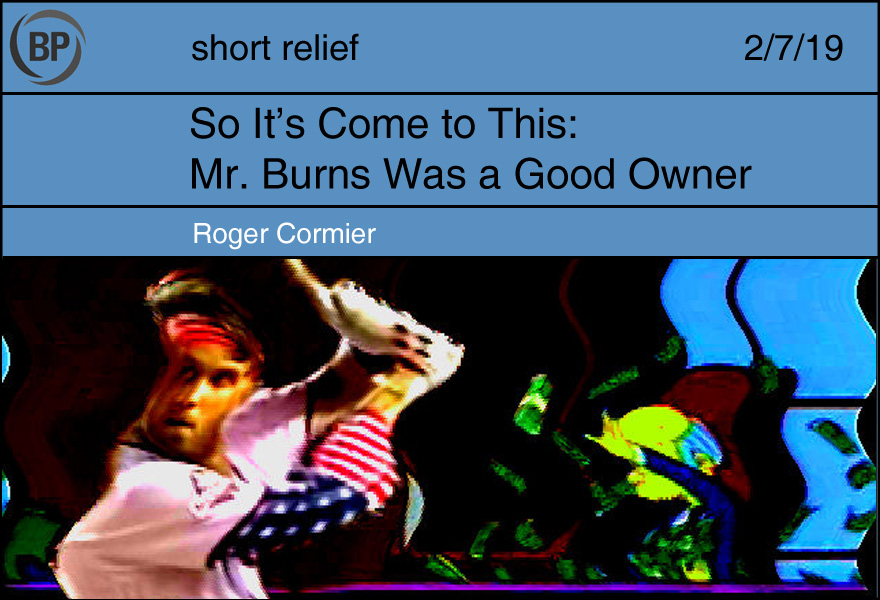 The Simpsons. I know you have heard of this television program. FXX runs the show five days a week. Half the time the four-hour blocks are connected by some tenuous, begrudgingly appreciated theme (tonight’s theme: Moe). Tuesdays are weird. I’m not going to bother explaining what they do on Tuesdays. Mondays and Fridays are six-hour blocks that show the series in order. The season 29 episodes were beamed to millions of homes a few weeks back, signaling the promise of the Hall of Fame goods coming soon to save us from this unbearable winter.

And I do mean Hall of Fame goods. Homer Simpson was inducted into Cooperstown for his performance documented in “Homer at the Bat.” It was on last week. I watched it. Probably for the seventh time? The cliche is you always see something new for each baseball game you watch, no matter how many times you view one. That is much more true for The Simpsons. The pretty sad takeaway from this seventh (12th to be honest) viewing was, goddammit, Mr. Burns would be a great baseball/softball owner right now. Once he made the one million dollar bet with Shelbyville Plant owner Aristotle Amadopolis, consider what Charles Montgomery Burns did not spend most of his time on before the big game:

Burns tasked Smithers with finding nine major league players and offering them $50,000 each. Pretty sure that is $450,000, and this is before factoring in the fuel for the private jet Smithers must have had to use to recruit everybody within 24 hours. So over 45 percent of his potential profits (I say potential because Amadopolis could have thought to also get ringers. Should have, in fact.)

Meanwhile in the real world, just 54.2 percent of MLB revenues went to player compensation last season, according to Forbes. 54.2 percent is still more than 45 percent, yes. Unfortunately, 54.2 percent is the second-lowest amount of money to players since the start of this decade, and an almost four percent drop-off  from 2017. So it’s trending towards 45, as more ownership groups realize you could make money for now without bothering to win. And that is how I found myself silently applauding Mr. Burns of all fictitious people. Just because his primary goal is to win a baseball game. There is nothing cromulent about that. It is just plain bad.

Burns is still not the most ideal owner for 2019 though – let’s not go crazy here. Taking out Darryl Strawberry in the ninth inning because a left-handed pitcher was toeing the rubber was ridiculous. Darryl’s career .763 OPS against lefties in the show would have sufficed against Shelbyville’s southpaw, and was technically better (by .002) than Wade Boggs’, who presumably did not play most of his games after getting punched in the face the night before. Invest in an analytics department next time, Monty. 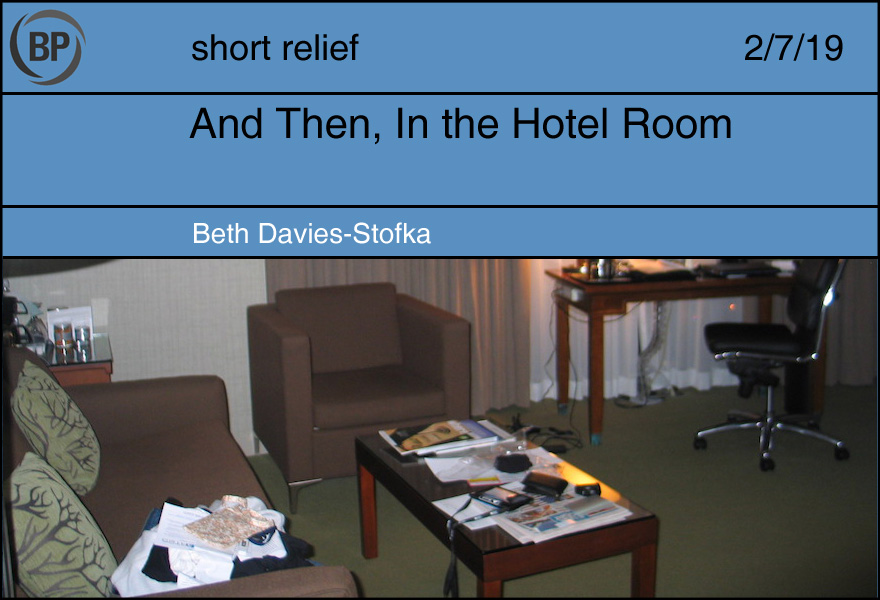 She is seventeen years old and all alone. Children should not be all alone. They need to be loved. She can steal to eat, but she can’t steal the love she needs. Children, even at seventeen, need to be at the center of someone’s universe. To just one person, they need to be the most precious and delightful creature that ever lived. Like a pearl beyond price, they need to be treasured, protected, and loved. She has lived without this. Imagine her lonely heart.

Maybe she hides herself in a hard casing. Maybe she grows mistrustful, manipulative, and controlling. She believes it will keep her safe, but the tactic backfires. Her protective shell makes her feel even more alone. Only predators can look past a tough shell like hers to see the hurt child in her chest, beating an SOS, extreme distress. It’s just as well that she’s too young to see that. She’s only seventeen. Feeling her own pain would kill her, or drive her mad.

Some women befriend her. She acts all grown-up and casual, the way you do at seventeen, but her heart leaps, incautious hope. Somebody has noticed her, and now she’s not alone. She has friends. Not only that, but these are cool friends. They ask her if she wants to go party with some baseball players at their hotel. She jumps at the invitation. She jumps at it because it’s an invitation. Imagine how that feels to a young heart starved for love.

Imagine her heart as she leaves that place. Hold a moment of silence for her, and imagine. 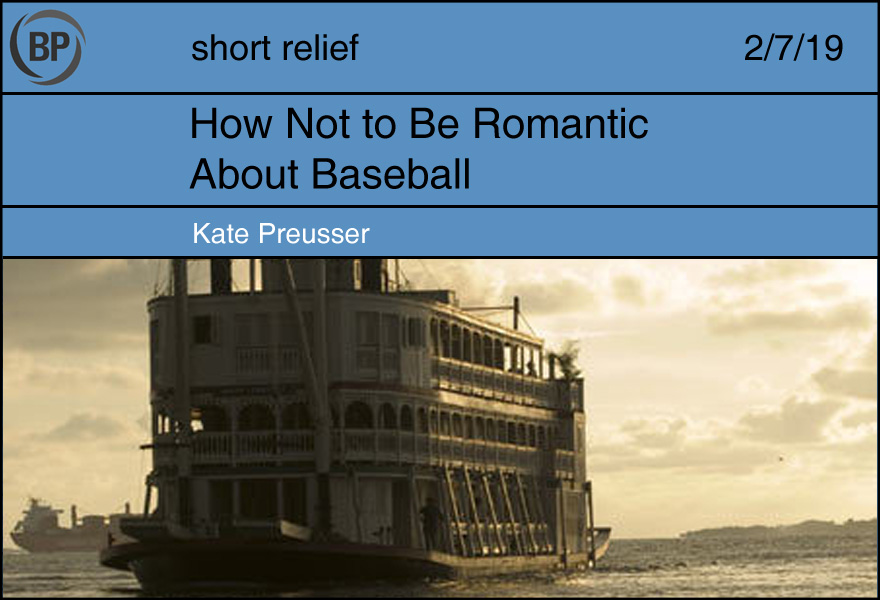 In high school I adored Gabriel García Márquez’s Love in the Time of Cholera, almost as much as I loved conspicuously reading it in public to show the degree of sophistication in my taste in literature (and, I hoped it would follow, life itself). In my defense, the idea of lovesickness being a literal illness is tailor-made to appeal to the teenage heart. When swanning about town I always kept one eye hopefully applied to my surroundings, determined not to miss the person who might be my Florentino Ariza, faithfully waiting for my satellite’s daily crossing through their orbit. I watched other people this way, too, and hoped they might notice me penning a short love note that turned into a dictionary of compliments. There is probably no more perfect analogy for the all-encompassing hold love has on the teenage mind than Florentino eating gardenias in an ill-fated attempt to become closer to his love Fermina, and then awakening in a cave in a puddle of vomit, and then going on to eat different, equally sickening flowers.

Reading Love in the Time of Cholera was appealing not only because it felt like dressing up in grown-up clothes and taking adulthood for a spin, but also because of the constant threat of danger, disease, and rot that underlies the novel. When you’re young in love, all you know is love through stories, and story-love tends to be told with the volume on high: tragic, dramatic, high-stakes affairs as lived by people who are defined mostly through their love of each other. No one writes a love story about the person who sorts their socks. Festering, messy, painful love is a luxury enjoyed by the youthful or the fictional.

On a recent re-read of the book, I couldn’t believe how many of Márquez’s traps I’d fallen into as a young adult. I’d looked past the rat-infested sewers and decay and poverty of the city that birthed Florentino and Fermina’s love and seen it as a rose growing from concrete, not as evidence of a suppurating wound at the center of the fictional world. I’d accepted the suicide of Florentino’s ward América as collateral damage in the love story, and somehow skipped over the part where he had sexual relations with the fourteen-year-old, younger than myself as a teen reading the book. At least Nabokov has the decency not to pretend to you Humbert Humbert is anything other than a charming creep. I saw not the haggard crone; only the young woman with her head turned away. Now I see both, the flower and the puddle of vomit. I confess this wisdom brings me no additional joy.

This off-season, more than any other, I have begun to notice the rats running the streets of MLB, as players are locked out of jobs and opportunities. The facts are difficult to ignore: revenues are up and teams are worth more than ever before, but player salaries are down. The romance of baseball has given way; the author has showed his hand. And yet I just cannot stop eating these flowers.