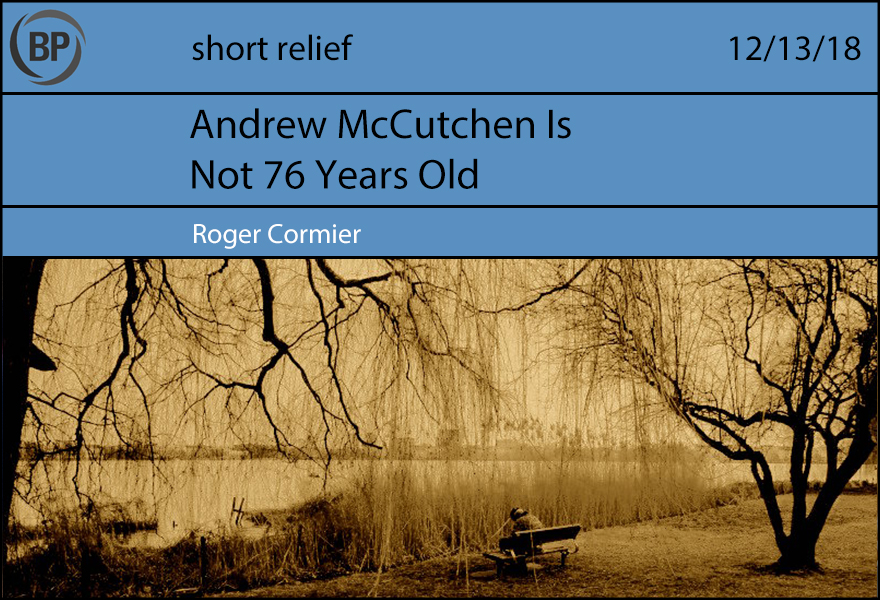 It happens all the time now. I’m sitting on my park bench feeding the ducks most definitely named Dewey and Louie, and a text message like this comes in:

“Three years?” I said out loud before putting my right hand up against my lips, too late in quieting myself.

But Andrew McCutchen is 76 years old. How could this be?

He is not 76 years old, it turns out. But hear this old man out: the Phillies could have propped up the skeleton of Babe Ruth in center field right after Adam Ottavino finished striking him out 100 times in a row and it would have been considered an upgrade to Philadelphia’s defense last season. Almost 93 percent of Babe Ruth’s starts were in the outfield, for one thing. For another, the 2018 Phillies gave a heroic effort in trying to field a winning team strictly with home runs, not eating ice cream, and putting their fielders exactly where the ball was and hoping they were quick enough to squeeze their gloves. So it’s not as if the Phillies signing a 76-year-old man would be completely out of the realm of possibility.

The Phillies also used the word “jawn” seemingly unironically as recently as a few months ago. Philadelphia and its teams are simply on a different wavelength, with #processes that might involve signing a senior citizen to a three year deal.

Besides, McCutchen was a Pittsburgh Pirate for twenty years, wasn’t he? He starred in a commercial promoting Major League Baseball, and surely that must have been over a decade ago. It was humorous, and about how Cutch was a prestigious center fielder who catches mostly everything, and most people didn’t think twice about the premise. A lot happened since then, and I assumed this all happened over a couple of decades: the Pirates told him he is too old and busted to play center field and moved him, then moved him back because the new center fielder got suspended two weeks into the season.

Then he was traded to the Giants when the Giants decided to go for “vintage” players and were mocked for it, and it did not work out for them even though McCutchen stuck to corner outfield positions there, and then he was dealt to the Yankees, and then he had to shave. I know from experience you look years younger when you shave after even just a few months of having facial hair, but it is all a cruel illusion, so I was not fooled by the visuals of a clean-shaven McCutchen. This was a classic late season move by a contender to get the last glorious moments of an illustrious career to count towards their win total.

Turns out he was a Pirate as recently as 2017. And he wasn’t even a Giant for an entire season. And he’s currently, get this: 32 years old.

Makes you want to talk to waterfowl. 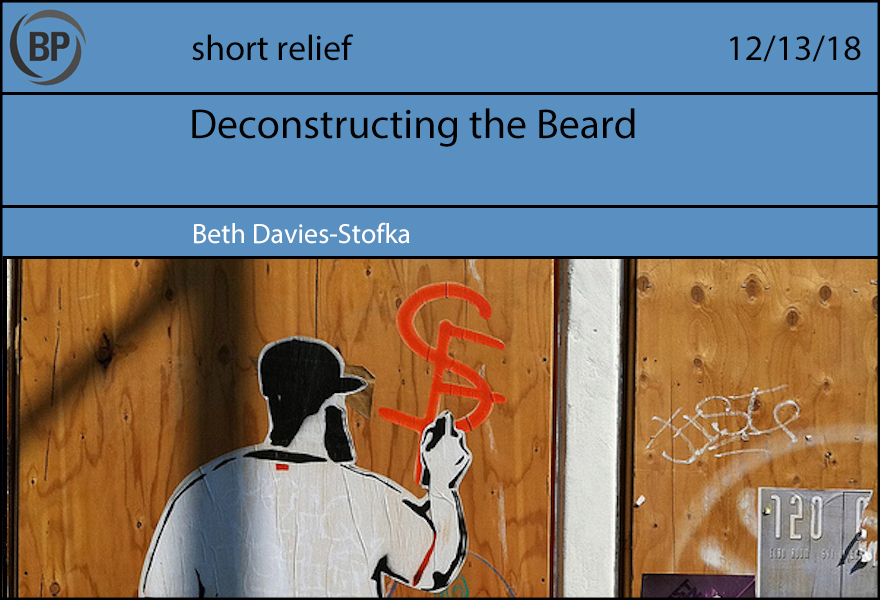 We don’t talk about beards enough. The specific beard — not just beardness, as a binary — is among the most under-analyzed features of today’s game. They are bizarre and complex things when you take a close look at them. Constantly evolving and shifting, beards are living, breathing organisms. They are generative, naturally producing more beards.

Imagine we are doing a documentary about today’s whiskers. Whose beard shall we choose? Justin Turner’s? Charlie Blackmon’s? Robinson Canó’s? There is no logical reason to privilege one beard over another, and in fact, to focus on only one beard would be to miss something fundamental about baseball’s current emotional state. It would be to miss the beard’s role as the player’s faint cry for help.

Facing this loss of identity, players resist. Some do it by growing beards. The beard is spiritual survival; one of the few reliable means, untouched by the written and unwritten rules, that players have to express who they truly are. Through their beards, they create something of their own, imposing a sense of stable identity against their hyper-realized images. But in this age of irony, the rebellion always fails. In the blink of an eye, these identity markers are co-opted and marketed, more goods for consumption. The beard becomes a brand.

Fear the beard? Men can’t escape whiskers, but out of those whiskers players craft a stylish lie. A beard is not the cure but the symptom of a crisis of self-identity. No matter what players might do to establish their uniqueness, the institution markets it. In the end, all that remains is a manufactured surface, easily and inevitably replaced by another.