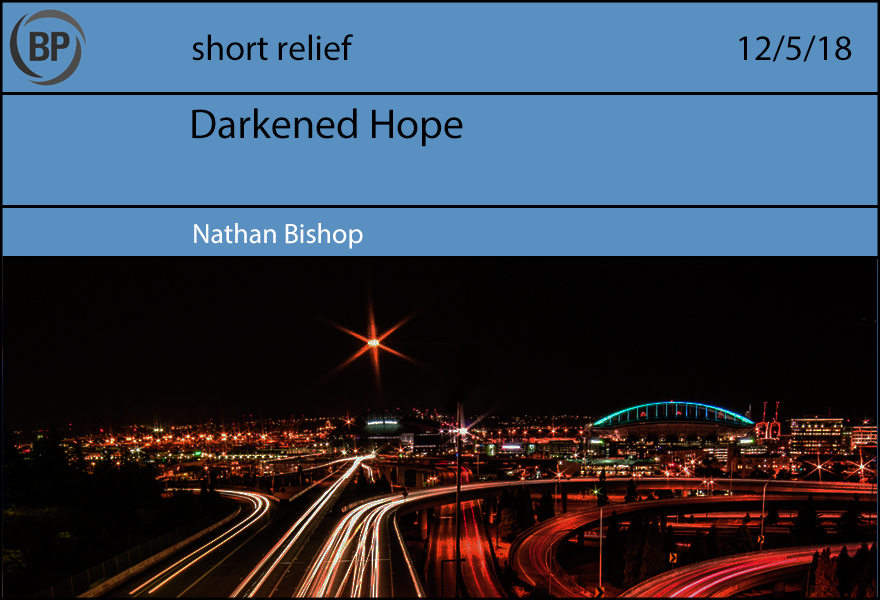 It has grown dark in the Northwest. The region is best known for its rain, but for me it’s the darkness that defines our winters. Located farther north than Quebec, Seattle Decembers are marked by a sun that spends but a few hours barely cresting the southern horizon. I used to hate it. I couldn’t stand being stuck inside for weeks at a time, or the constant car trips to various church functions, or being stuck in the homes of distant relatives.

I learned to appreciate the dark the way, at least in my experience, we learn to appreciate a lot of things: I lost it. Spending my college years ever warmed by California’s perpetual sun, I found the rhythmic change of seasons had become a vital part of how I oriented myself, how I made sense of my surroundings, how I knew where, or when, I was. Through changing seasons I learned to not grow too despondent over today, because I knew that change will come, and from sources much greater than myself.

Still, I miss the summer. I miss the sun, and being warm. I miss standing outside on a ferry at 9:30 in shorts, watching a sunset. I miss not worrying what time it was, or getting my children ready for school the next day. I miss laughing with my friends at a ball game, and paying altogether unreasonable amounts of money for a single solitary beer. Hell, right now, I even miss watching Ryon Healy hit into a 4-6-3, rally-destroying double play, or Dee Gordon going 0-5. I miss those things and many more. The darkness has taken them all from me. It has taken so much and given me but one thing: The knowledge that no matter what, it ends. 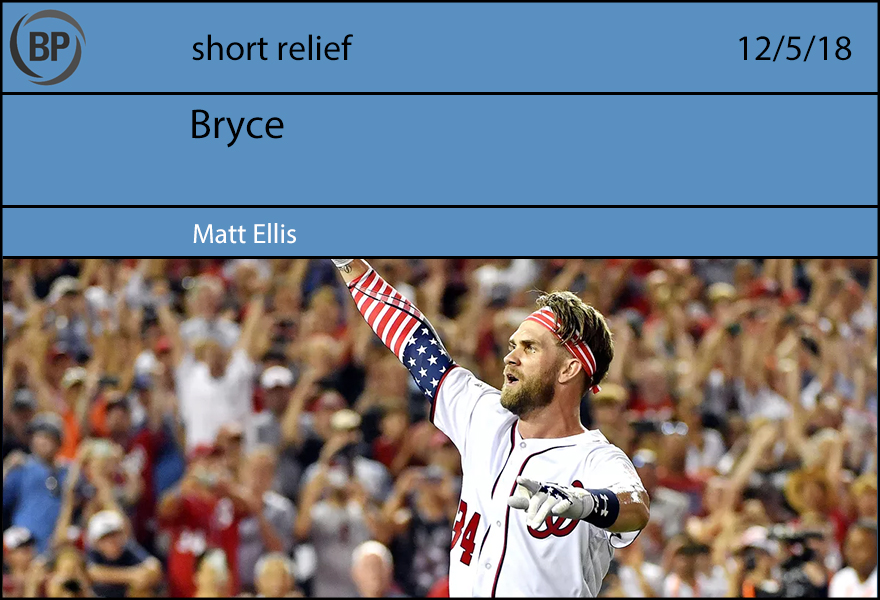