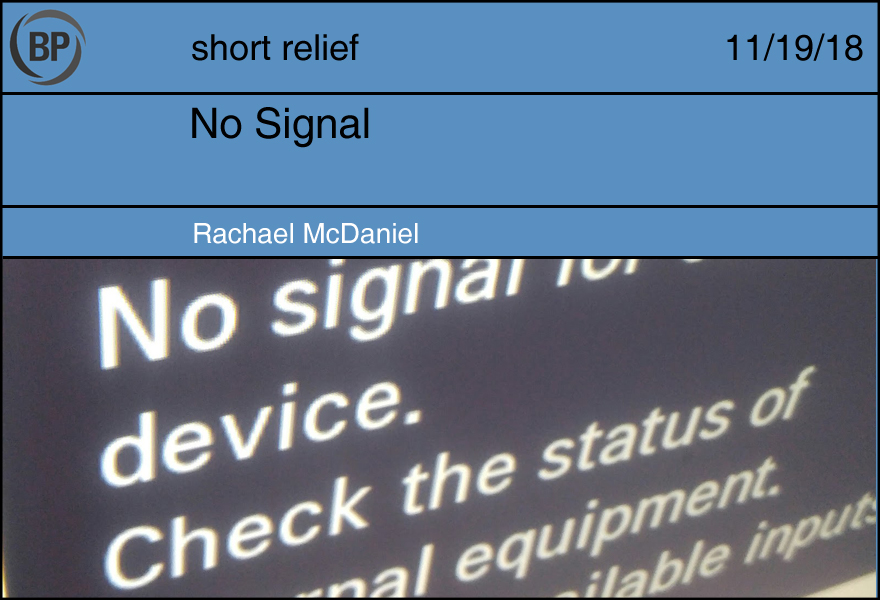 You are awoken in the mornings here at 6:30 by a woman with no face. There is no sunlight, because it is winter, and because your window faces west, and the blinds are unopenable. When you’re asleep, you forget that you’re not at home, so every morning at 6:30 you open your eyes confused. Then you feel the still-foreign stiffness of the sheets, and you see the light blinking on the ceiling, and you see the lock on the door, and most of all, looming over you, the faceless woman in the dark. She is asking what your birthday is. You tell her. You begin to remember, and you sit up, extend your arm, let her draw the blood. You don’t know why they have to do this every morning. You don’t know what would have changed overnight if nothing had changed for this long.

The woman gives you a bandage, tells you to press down for thirty seconds, and then she wheels her cart out the door. The lock clicks. You can never fall back asleep, even though you’re so tired. You don’t press down. You lie back and look at the blank ceiling. There are still 15 hours to live before you can go to sleep again. That’s a lot of living to do in a blank world.

You are not allowed to drink coffee, and you are not allowed to go out. Your phone was taken away. The TV doesn’t work. There are people here, but they are all so much older than you, and some of them look like ghosts. There are people outside, but they all have lives that can’t be stopped just because yours has. Someone will come to visit you once every few days. This is not one of those days. You wish you knew what day of the week it was. You have memorized the date on the band on your wrist, turning it over and over in your hands. Someday, eventually, there will be another date to compare it to, to measure the passage of time against — that’s what you keep telling yourself. 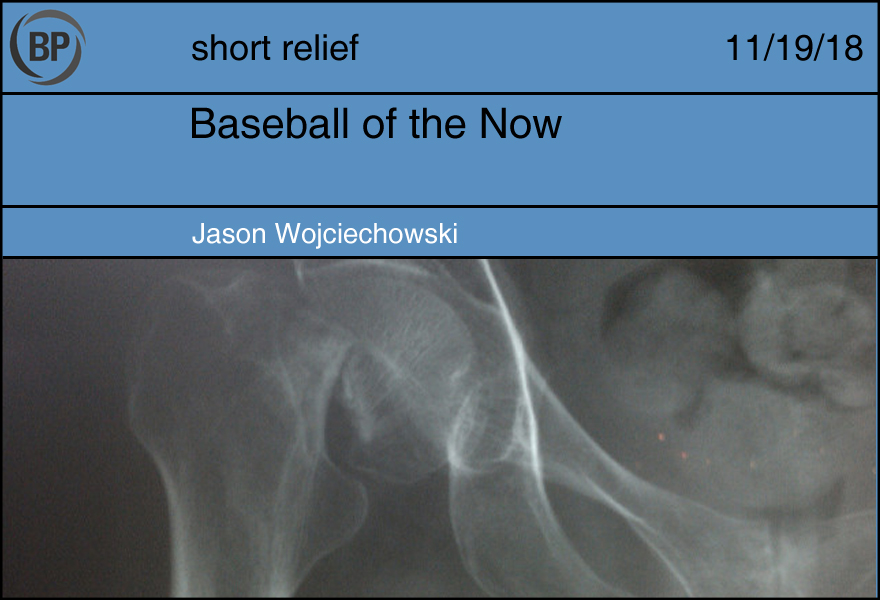 This weekend, a good thing and a bad thing happened nearly simultaneously to Braxton Davidson: Big dinger!!! Broken foot!!! There are three elements of this event that feel very of-the-moment, and are worth calling out: 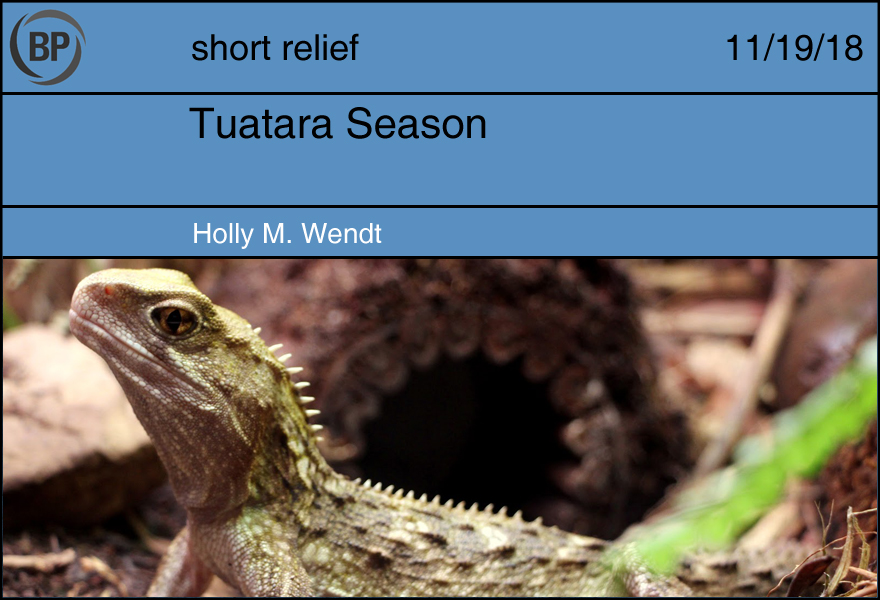 The Australian Baseball League opened its season this weekend, with each of its eight teams participating in a four-game series against a single rival. Overwhelmingly, the series’ home teams raked, going 15-1. Defending champion Brisbane gave up only one game to the Adelaide Bite, and last year’s season runners-up, the Canberra Cavalry, were swept by the Melbourne Aces. The league’s newcomers, Geelong-Korea and the Auckland Tuatara, were both swept in their opening series, by Sydney and Perth, respectively. Geelong-Korea, an all-Korean team, will call Geelong, on the western edge of Victoria’s Port Phillips Bay, home, but the Tuatara will take professional baseball all the way to New Zealand’s North Island. The Tuatara also happen to be the new ABL home of New Zealand pitching talent and Phillies prospect Kyle Glogoski.

In January, Glogoski signed with Philadelphia and moved from his home in Auckland to spend the northern hemisphere’s summer months pitching for the Phillies West in the Gulf Coast League’s Northwest Division, after spending 2017’s summer down under pitching for the Sydney Blue Sox. Glogoski was the youngest player on New Zealand’s 2016 World Baseball Classic qualifying team, and now, at just 19 years old, he’s got a different baseball challenge ahead: taking the mound during the Auckland Tuatara’s inaugural season. Glogoski, despite being one of the team’s more celebrated native sons, did not pitch in the team’s first game. That honor went to former MLB denizen Josh Collmenter, whose solid outing was marred by some defensive foibles.

Glogoski, though, did start the first game of Auckland’s Saturday double-header, throwing five scoreless innings in what would turn out to be a wrenching 4-5 walk-off loss. But the Tuatara are a brand-new baseball club making their first foray into a league, and the tuatara for which they are named is a hardy, ancient reptile, the last of its biological order, Rhynchocephalia. A difficult opening weekend is hardly a reason to panic for the fate of the season entire. According to a January 2009 report from the Southland Museum and Art Gallery, a 111-year-old tuatara named Henry became a father for the first time, which is all to say there’s certainly no call for a hasty pronouncement on this young team.

Using the zoological details of an expansion team’s mascot to attempt to read the tea leaves of a four-game series played on the other side of the world is, of course, an act of desperation born both of the MLB off-season and other concerns. But the idea of a new season, new team, new anything for which to hope is, right now, a reason to be thankful.