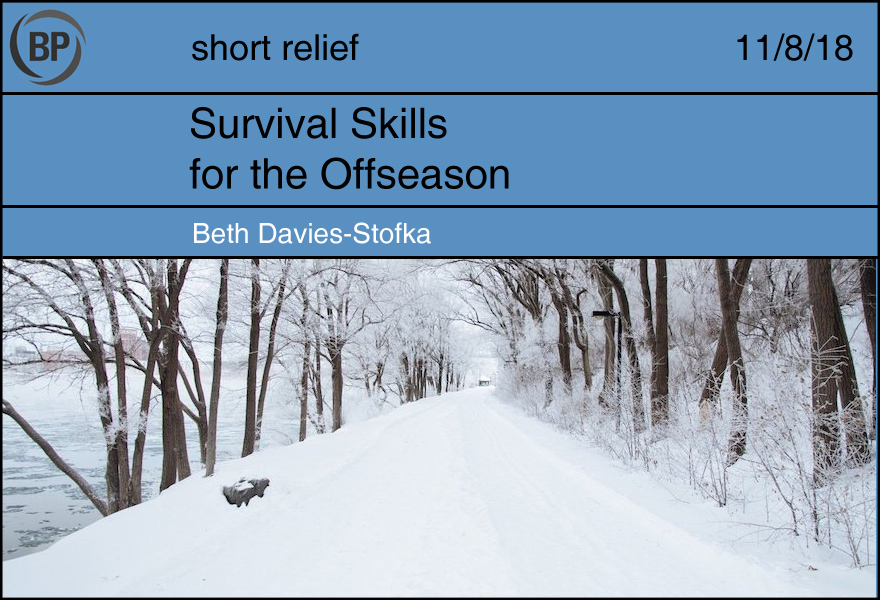 It’s fun to ask people why they like baseball. I ask all the time and I bet you already know the top five answers:

“It’s something I used to do with my dad.”

“My friends are really into it. We go to the bar, have a few beers and watch the game. We have a lot of fun.”

Some answers are less common, but you have probably heard them too. One person told me that he has to be at the park in person for a game because he loves to see the dance of a team fielding. Another told me that her brother, a minor leaguer, died young so she follows his favorite team in order to feel his presence. Some have said that they admire the charitable work of the players in their community and want to show their support. A lot of fandom has to do with local pride. I have only been to Coney Island two or three times, but each time I noticed that every male visitor wore a cap, Yankees or Mets.

Here is the list of things I intend to do in order to fill the days until spring training games start airing in March.

This list is not tongue-in-cheek. Baseball can be part of your daily life despite the lack of live games. All you have to do is be intentional about it. I hope something here can help you through the winter. No matter what, and I mean no matter what, remember that you are not alone. 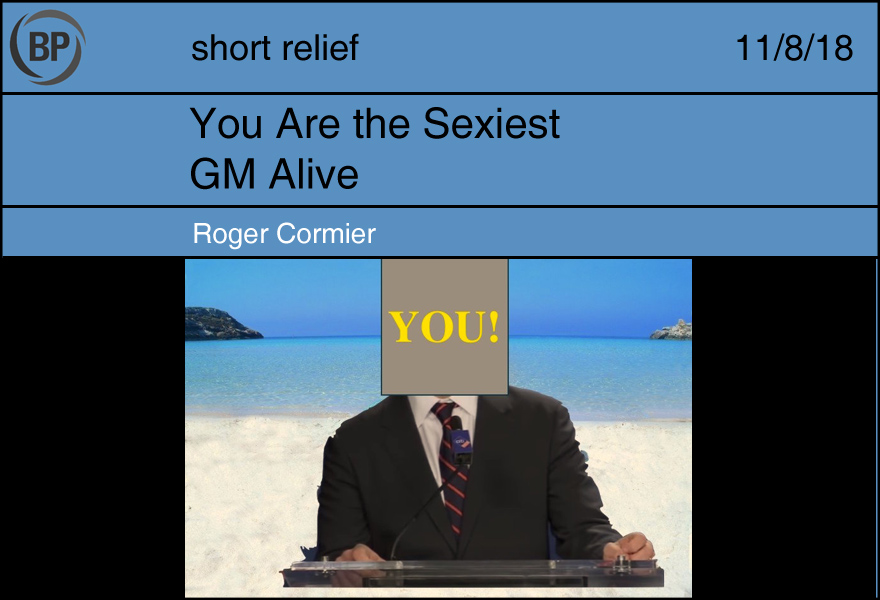 Sure, you’ve already won over the hearts and minds of your fanbase, ownership, and heck, even some of the agents, but how did it feel to be named the Sexiest General Manager Alive in 2018?

“It’s humbling, that’s for sure,” you said with your trademark smile. “But who am I to argue. I was assured you ran the numbers.”

You put together a winning roster every year, always convincing management to spend their money. “I remember saying to my bosses: I want Manny Machado and Johnny Hustle, you know what I mean?” You simply shook your head. “They said, ‘He’s a problem.’ I said, ‘No. He’s a solution.’ Then they said, ‘Huh?’ Then I said, ‘I know you got the money, Buster Brown.'” And then they ponied up.

You believe in doing the right thing, even if it means taking up way too much of your time. You have been known to spend hours workshopping the correct string of emojis to send a fellow GM to show you are “with it” without losing your dignity, even though nobody really knows how old you are. You spend hours consoling a player you were forced to demote to the minors, always offering to drive them to the airport.

You insisted you had an awkward childhood, not that we believe a single word. “I know this is hard to believe, but I swear, once when I was 16 I applauded a bunt.”

When you show interest in a free agent, it isn’t just words. “I look every free agent right in the eye and say, ‘In a just world, it would be a 400-man roster.'” You grew passionate. “Just ‘kicking the tires’ on a player? How rude is that? They’re tires man. They help us go from one place to another, like to airports.” You checked your phone and noticed 100 emails were awaiting your perusal.

You admit that sometimes your anger will get the best of you. “I see my colleagues play the service time manipulation game, and it makes me literally sick to my stomach.” You insist on telling every minor leaguer they aren’t promoted yet because of their lack of talent, then look them right in the eye and insist they prove you wrong.

“They appreciate the honesty,” you said. We asked them. They concurred.

And let’s not get you started on analytics.

“I would marry analytics if I could, but I am already married to my gut, and heart, and the fanbase. It’s complicated, I’ll admit.”

“As I just explained, my marriage plate is already a bit full.”