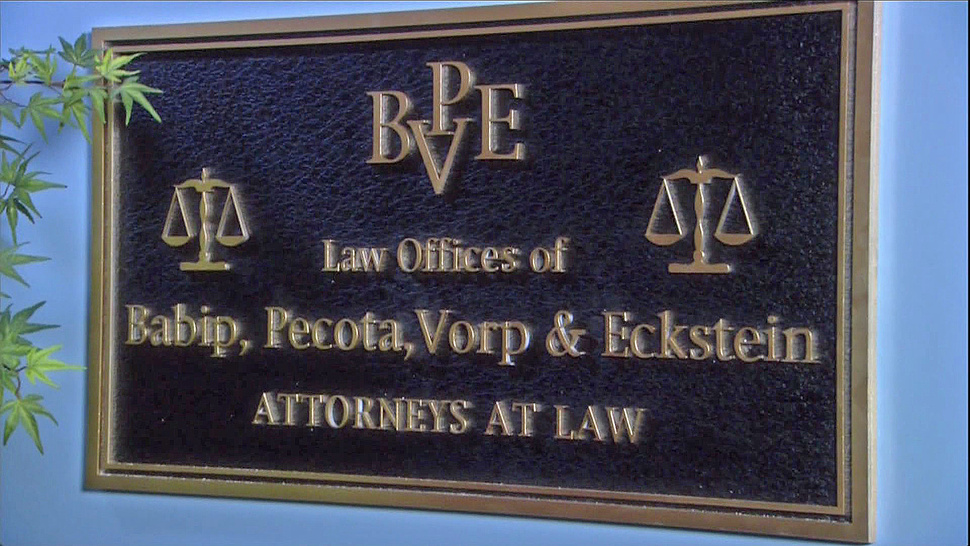 My spring tradition of comparing PECOTA’s projected team records and Las Vegas’ over/under team win totals ran into a problem this year, as the projection system and the odds-makers found themselves in relative agreement—defined by me as within 2.5 wins—on more than two-thirds of teams.

That takes away some of the fun, but it’s also understandable. While the cliche of veteran gamblers in smoke-filled back rooms setting over/under lines based on gut feelings may live forever, in reality Vegas is looking at a lot of the same stuff PECOTA is looking at. Plus, research by Rob Mains suggests that PECOTA’s projections may actually be influencing Vegas lines by shifting public perceptions of teams. Hell, there are even ex-BP staffers literally working for casinos now.

Last season, there were 16 teams on which PECOTA and prominent online sportsbook Bovada disagreed by more than 2.5 wins, and PECOTA went 11-5 (.688) picking over/under on those teams. In other words, if you’d have trusted PECOTA and bet $100 on each of those 16 teams before the 2017 season, you’d have won $550.

This season, however, there were only nine such teams. PECOTA again fared well, going 6-3 (.667) choosing over/under on those teams, but as any gambler worth their comped buffet ticket will tell you, that’s just not enough action. Lowering the standard for disagreement to 2.5 or more wins this season, PECOTA went 8-4 (.667).

The days of using PECOTA to find a potential betting edge on nearly every team may be gone, but it’s good to see that the system can still get the job done when there’s a decent-sized disagreement with Vegas, going 19-9 (.678) over the past two seasons.

Overall this season PECOTA went 17-13 (.567) picking over/under on every team, but let’s focus on the nine teams with a disagreement of more than 2.5 wins in either direction. Here they are, in order of disagreement size:

PECOTA stuck its neck out the furthest on the Rays and the Royals, projecting them each to be 6.5 wins different than Bovada’s over/under line. In both cases, the projection system caught quite a bit of flak, as Royals fans checked their annual “PECOTA hates us no matter what” box and everyone else checked their annual “PECOTA loves the Rays no matter what” box. In both cases, PECOTA was right.

Kansas City was the second-worst team in baseball, going 58-104 to easily hit the under on 71.5 wins, and actually under-performed even PECOTA’s dismal projection by seven wins. Tampa Bay defied all expectations, going 90-72 to top their over/under by 12.5 wins and top PECOTA’s supposedly wildly optimistic projection by six wins.

Going out on a limb and being right is always nice, and this might be an example of the advantage a pure numbers-based projection system has compared to an over/under line that’s based at least partly on public perception. After all, Vegas’ goal is not to accurately predict how many wins each team will have, but rather to put forth a line that generates as close to 50 percent of the bets on each side as possible.

There were some pretty strong narratives surrounding the Rays (traded too many good players to save money, lost too many pitchers to injuries) and the Royals (all the recent winning will keep the rebuild from being that painful), but PECOTA paid that no mind and focused on the data.

Pittsburgh can probably be lumped into that same group, as the perception that they had gutted the team by trading Gerrit Cole and Andrew McCutchen didn’t quite match what the system saw in terms of the actual talent left on the roster. Similarly, the Angels had a big offseason, adding Shohei Ohtani, Ian Kinsler, and Zack Cozart, and retaining Justin Upton, but PECOTA correctly saw them as exactly the same as last season, nailing their record at 80-82.

PECOTA whiffed on the Rockies, projecting them for 78 wins compared to an over/under of 82.5, and Colorado went 91-72 to blow away both. PECOTA also missed on Colorado last season, so perhaps Rockies fans can take the “PECOTA hates us no matter what” baton that has finally been dropped by Royals and Orioles fans.

PECOTA correctly picked the under on Baltimore and still overrated the Orioles by 23 wins, which … well, if you know any Orioles fans, give them a hug. It also correctly projected Washington to underwhelm this season, yet still overshot the Nationals’ actual record by seven wins. PECOTA’s two whiffs in the 3.5-win difference group were in projecting the Padres and the White Sox to be merely bad, rather than awful.

PECOTA projected seven teams to win 88-plus games and six of them—Astros, Dodgers, Indians, Yankees, Cubs, Red Sox—made the playoffs, with only the Nationals missing the postseason from that group. In all, PECOTA correctly projected six of the 10 playoff teams, and missed a seventh, the Brewers, by just one game. However, it missed sort of big on the Rockies, and very big on the A’s and the Braves, although it did correctly pick the over on both Oakland and Atlanta.

Note: Darius Austin at Banished to the Pen did further analysis of PECOTA’s projections this season, comparing them to various other public projections and predictions rather than to gambling lines, and found that “PECOTA romped to victory this season.”

You need to be logged in to comment. Login or Subscribe
newsense
Perhaps the best way to evaluate PECOTA vs. Vegas is to weight the over/under bets according to the difference between Vegas and PECOTA. For the nine teams you showed, PECOTA wins 29 to 11.5, with the 3.5 game differences being a wash; for 4.5 or better it's 22 to 4.5. How would it do with all 30 teams weighted?
Reply to newsense
jonjacoby
I noticed that if the threshold is upped from greater than +/- 2.5 wins to greater than +/-3. wins, PECOTA edges Bovada 5-1. Wondering if that would also have improved the 2017 results, and maybe be the new threshold for next season.
Reply to jonjacoby
Christopher Jacoby
Aaron, thanks for posting, I included Pecota and Bovado projections in my own comparisons of various preseason projections: https://datawrapper.dwcdn.net/VQjbi/3/
Reply to Christopher