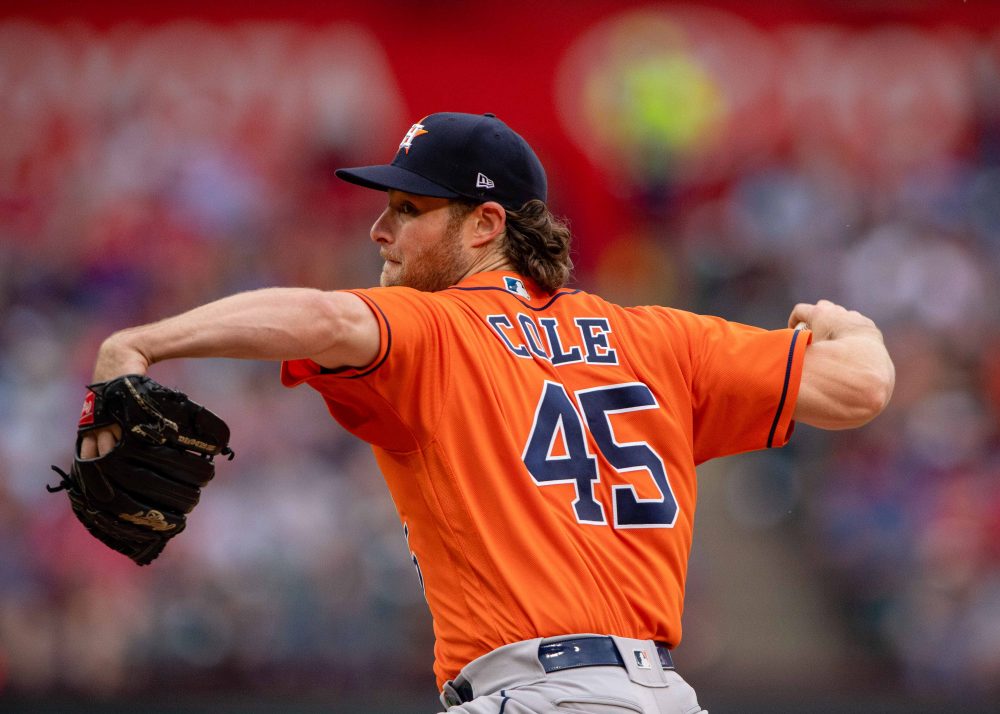 There’s one table in BP’s custom, sortable statistics section that I consult virtually every day. It’s labeled “Batter Plate Discipline (League Totals)“ but in fact it conveys a tsunami of information about decisions made by pitchers, hitters, and their coaches, all at once. I’ve used it mostly to track the progress of my favorite ongoing story in baseball—the fact that, for the first time in the PITCHf/x era and almost certainly the first time ever, we’re going to see more sliders than sinkers in MLB this season—but there’s much, much more there.

Below are some other insights that can be drawn from that table. In essence, these are a few of the granular, nigh imperceptible, yet global and meaningful trends in approach by both pitchers and batters.

Hitters are hunting fastballs; pitchers are attacking with them

The global zone rate on four-seam fastballs (the percentage of all such pitches thrown in the strike zone, that is) took a surprising dip last season, after generally trending up throughout the PITCHf/x era. This year, it’s back to the level we’d seen in 2015 and 2016. As velocity rises throughout the game, naturally, pitchers are more eager to attack hitters by throwing their heat within the zone. (They probably backed off slightly last season only in reaction the historic spike in home runs.)

So challenged, however, hitters are eagerly hacking away at heat, with an in-zone swing rate on four-seamers that would be the highest on record—nearly 65 percent. Not wanting to see the wicked secondary offerings lurking deeper in counts, batters are getting aggressive whenever they have a chance to hit something straight. That aggressiveness is betraying them to some extent, though, as they have the lowest aggregate contact rate against four-seamers since tracking began. This looks like it will be the first season in which batters make contact on fewer than 80 percent of swings against four-seamers.

Only hurlers with really good sinkers are still throwing them

I feel like a broken record saying so, but it’s true: sinkers are disappearing from MLB. It’s changing the shape of the game. There is no pitch on which batters make as much contact as they make against the sinker, and (relatively speaking) it isn’t close. As pitchers decide sinkers aren’t worth it (for myriad reasons), a pitch that used to generate many balls in play is giving way to pitches that tend to generate fewer swings and more whiffs.

That means pitchers only still use their sinker as often if it’s a nasty one, though, and indeed we’re seeing dramatically more whiffs per swing against the sinker this year than in any previous one. Batters’ 74.5-percent contact rate on sinkers outside the zone would be the lowest on record, by a healthy margin. They’re more aggressive on sinkers within the zone than ever (they really are looking for pretty much anything fast and straight-ish), but as with four-seamers, they’re whiffing more than ever even within the zone, too.

Aggregate movement measurements are tricky to parse, and that’s doubly true in this case, because the movement data reported in this table is raw and unadjusted. Still, as changeups take the place of sinkers (they move like sinkers anyway, and with a greater velocity differential pitchers get far more whiffs with them, so that progression makes sense), it’s worth noting this.

For left-handers, the league’s current average for vertical movement on both changeups and sinkers would be the largest since 2010. The trend line started moving a couple years ago, but it’s clear now: lefties are throwing both sinkers and changeups with more true sink than they have in quite a while, without seeing a significant change in horizontal movement.

Meanwhile, right-handers are on track to average the greatest arm-side horizontal movement on record for both pitches, without showing a significant change in vertical movement. Whether pitchers who can’t achieve this magnitude of movement are being discouraged from throwing these pitches, or whether data available to players and teams has facilitated some kind of semi-universal pitch design trend, lefties are working to achieve more vertical movement on this family of pitches, and righties are working instead to maximize lateral movement.

The league is throwing a much lower share of its changeups in the zone than ever before: 36.6 percent, down from 38.7 percent last year and a previous low of 37.4 percent in 2014. (Left-handers are burying the pitch better; right-handers are running it off the plate more often.) Batters are both swinging more often and making contact on a higher percentage of swings on changeups within the zone than ever, which defies the trend in contact for virtually all other pitches and zones, and helps explain why pitchers are so assiduously working outside the zone with the pitch.

The cutter is, if not dying, joining the sinker on the endangered list; it’s also morphing into a truer “hard slider”

We’re probably going to see more cutters than we did last year, but we’re still likely to see fewer of that offering than in any of the previous seven seasons. All fastball variations are suffering, as pitchers try to avoid the strain of throwing so hard, so often; push back against the command-compromising effects those pitches can sometimes have; and chase strikeouts.

Cutters were thrown in the zone at least 49.1 percent of the time from 2008-2016. In 2017, that figure dropped to 47.2 percent, and it really hasn’t rebounded at all this year. That’s because, on average, they’re falling closer to the “power slider” end of the cutter spectrum, and further from the “fastball” end. There’s a slight but real trend among right-handers toward more movement in each plane. As you’d predict, opponents’ swing rate on the pitch has risen, and their whiff rate has shot up.

Sliders and curveballs are undergoing minor changes in shape, depending upon who’s throwing them

Both righties and lefties are, on average, tilting their slider more, to move horizontally and stay on the same vertical plane as the fastball for longer. Where curveballs are concerned, we find that lefties are going back to a truer 12-to-6 curve, with more sheer downward drop than we’ve seen in several years. Meanwhile, right-handers’ curves are moving less in both planes, in general, a sign of the times: the power curve has replaced slower, bigger-breaking versions in the repertoires of many righties.

Batters are showing improved plate discipline against breaking pitches. As more and more of them are thrown, presumably, some of them are simply easier to discern from a fastball. In any case, batters are swinging just as aggressively (or more so) within the zone but laying off breakers out of the zone a shade better.

These data tell the story of a league whose pitchers increasingly avoid contact—not as a sabermetric principle, per se, but as an acknowledgment of reality. The ball is lively and most lineups have batters capable of hitting at least 10 home runs per year, in every slot. Pitches that often get hit, even if they’re designed to get off the end of the bat or in onto the hitter’s hands, simply don’t work the way they used to. Good hitters can drive the ball even when slightly fooled, so pitchers are working hard to fool them more completely.

Most of the trends described above will continue for the foreseeable future. Increasingly, teams feel they have cracked the codes of their pitchers’ arsenal and biomechanics, and will continue to design pitches according to all that data, plus more. Hitters will continue to drill themselves on picking up spin early, so that they can lay off tough breaking pitches and keep hacking viciously at fastballs. Pitchers will try to frustrate that approach by throwing fewer and fewer fastballs, at least save four-seamers, which will continue to be their weapon of choice as long as they continue to throw it harder and harder, forcing batters to think defensively.

We’ll see many more sliders and changeups this year, and many fewer sinkers, cutters, and curveballs. We’ll see a new record set for swinging-strike rate and we’ll see fewer pitches thrown in the zone than ever. But when strikes are thrown, we’ll see batters swing at them at the highest rate on record. It’s a game that will continue to favor the Three True Outcomes, according to this information, and it’s hard to see what can reverse that trend.

You need to be logged in to comment. Login or Subscribe
Michael Bell
GREAT insights Matthew! WOW! Thank you
Reply to Michael
Patrick
Excellent piece. Would a less lively ball reverse the overall TTO trend? Or has pitching progressed to the point that such a change would just kill offense? As a business, MLB seems to love homers, but it seems like not the greatest long-term plan given the recent evolution of the game.
Reply to Patrick
MGL
Nice work. Hard to say what any of it means. Baseball is continually evolving, much of it in a circular motion.

"As more and more of them are thrown, presumably, some of them are simply easier to discern from a fastball."

The effectiveness of a pitch is directly proportional to how often it's thrown from a game theory (expectation) perspective, not (so much) from a recognition perspective.
Reply to MGL