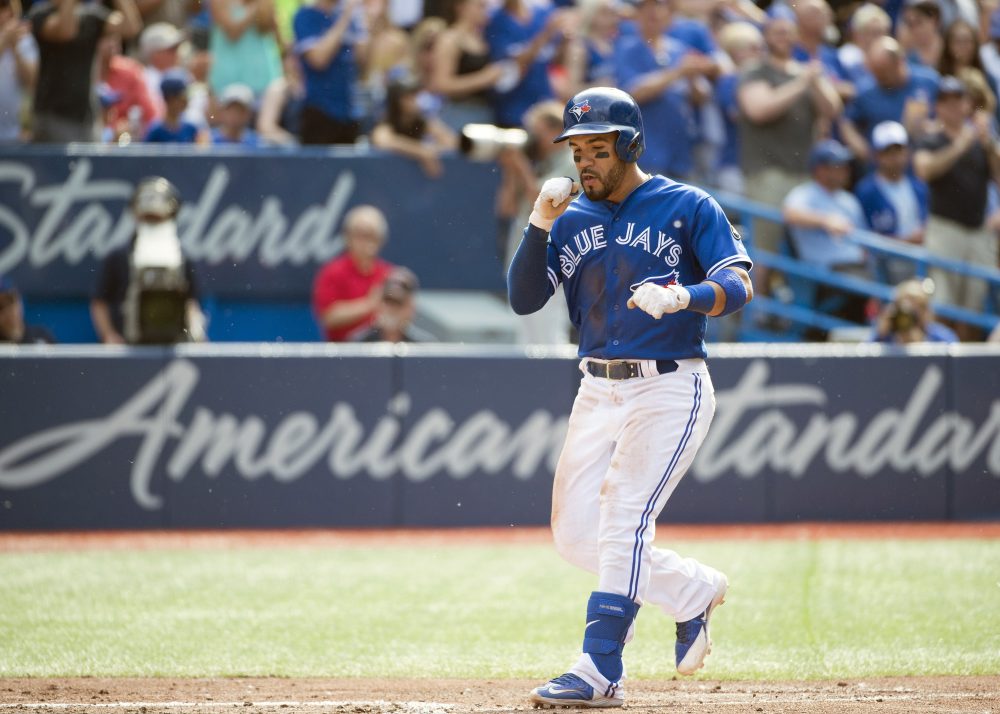 When I was younger, I used to save up my spare change, get on random buses, and ride them to the ends of their routes. I never looked up directions because I didn’t want to know.  I would walk around, look at the neighborhood for a bit, grab a coffee, and get back on the bus. This turned out to be a useful activity—I can get around in Vancouver very well—but it had a less-useful motivation. I just wanted to see new places. I felt trapped, and exploring was a reminder, if an ill-advised one for a 14-year-old with no phone, that life was less limited than it seemed to be.

As long as I stayed alive, there would always be new neighborhoods to walk around, new buses to ride and coffee to buy, so long as I could scrounge up the means to buy them. That was the part I always despaired of, the part of the whole endeavor that made me sad. The whole world out there, with all these new experiences, and I would never be able to see any of it. No future, nothing to look forward to. I took the Skytrain to the airport and watched the planes take off.

I am walking towards the CN Tower, an extra-large iced coffee in my hand and TTC tokens in my pocket. I’ve got my Tulowitzki jersey on. It is unspeakably hot. I have done my circle around the lakefront, and now I am going to see the Blue Jays, and I feel nervous. Why am I nervous? Is this what excitement feels like? The tower looms ahead of me, and under it I can see the white curve of the dome.

This is really happening, I think with something close to disbelief, as I get closer and closer to Rogers Centre. It is over two hours before the game is scheduled to begin. It’s Marco Estrada vs. Max Scherzer—a pitcher with an ERA over 5.00 who is dear to my 2015 Jays fan heart, and a pitcher who may be the best in baseball. The matchup is not exactly engineered for my emotional wish fulfillment.

But at this point it barely matters. I climb up a flight of stairs to a railway museum I didn’t know existed, and beyond the assortment of tracks and train cars is a big concrete building with a white roof and huge blue banners hanging off it: a place that is undeniably real.

One of the first things I ever wrote for BP’s local Toronto site was about why people stay fans of terrible teams. There was a study I read for it about the differences in emotional profiles between people who were fans of a team that was near where they lived and fans who were “displaced”—whether they had moved away from their hometown or, as I did, become a fan, for whatever reason, of a team with which they had no connection geographically. While the results of the study were that, overall, being a dedicated sports fan correlated to a healthier emotional profile (as difficult as that may be to believe), these positive effects were largely lost on displaced fans. If a sense of connection with others was the main boon of fandom, being displaced took away that benefit. One would imagine that a displaced fan would, in fact, feel more isolated.

When I wrote that piece, I figured that the results of the study, which was from the 1990s, would be different now—that displacement would be less of a problem. People can connect to an entire world of fans on the internet now. I don’t want to downplay how valuable online fan communities can be, but I’m not as certain of that conviction anymore. I have been immersed in the world of baseball fans online for a while now, but no amount of scrolling through Twitter can make me forget the fact of my isolation. It almost makes it worse: that there is a community observable to me that I can never be a part of, that, should I someday decide to log off forever, would disappear from my reality. I wish sometimes that it was still just me, listening to games on the radio as I took the bus home from school in the rain. The radio, at least, was something I could hold in my hands.

There is almost no one here, save a person selling programs at a kiosk outside the main gates. This emptiness makes the place seem twice as large as it already does. I am gawking, slack-jawed, at absolutely everything. A fountain with metal fish that doesn’t seem to be running, the entrance to the aquarium, the tower looming overhead, the rows of flags, the sculptures of baseball men over the walkway. I walk along the outside of the stadium, and a giant Justin Smoak towers over me. I keep doing laps, going up and down stairs, trying to take in every detail that I’ve never seen before. I am aware, on some level, that this is really quite a normal place, and that the things I am seeing are normal things. But there’s no one else here. I can feel as stupidly awed as I want to feel.

With still a half-hour left before the gates open, I take a seat on a bench near my gate. People are starting to congregate, now, the typical assortment of drunk bros and girls’ nights and families. There are a lot of Expos fans here, making the trip to see their own displaced team. The quiet becomes loud, and the loud begins to echo, and I begin to feel like I’m going to an actual baseball game.

The gates open early. My lingering fear that I would be turned away for some reason doesn’t come true. I have arrived.

The pathways through the stadium closely resemble the interior of a parkade, which is not the welcome I had envisioned. I’m in a shiny, deeply ugly concrete tunnel, with ramps going up and down, and signs delineating which level is which way. It compares unfavorably, to say the least, to the main gate at Safeco Field, where you go up a flight of stairs under a chandelier of a thousand baseball bats to see the diamond open up in front of you.

My negativity dissipates as soon as I get a glimpse of the field. The circles of blue seats, the crescent of the open dome, the sun shining down. The Nationals are taking batting practice, and you can hear the contact of ball against bat, and if I look down I can see Bryce Harper, who isn’t even having a good season but, come on, it’s Bryce Harper. The views are segmented into little rectangles, the doorways that lead from the tunnels out into the seats, and I look out of every rectangle I can. There still aren’t very many people here; it feels almost as though it’s just me and the ushers. One usher in the 200s asks if I’m looking for my set. I explain that I’ve never been here before, and that I’m exploring. The usher tells me to enjoy myself. I say that I’m sure I will.

Because, really, I already am. The fact that I’m here at all, in the flesh, with nothing going wrong and nothing stopping me from sitting and enjoying a baseball game, that neither my brain nor my body has decided to give up on me: that has already exceeded my expectations. Anything else is just extra.

The game progresses briskly. Neither team seems willing to hit. Scherzer racks up strikeout after strikeout; Estrada, an entirely opposite type of pitcher, somehow keeps pace. I am mostly alone in my section, which is directly in the sun; the people behind me are Expos fans who complain bitterly of the team’s inability to hit Estrada’s 90 mph fastballs. I can’t bring myself to move. I keep looking above me at the CN Tower, and it never feels any less surreal.

Devon Travis hits a two-run home run in the bottom of the fifth inning. Those are the only runs scored in the game. With shadows falling on the field, batter after batter goes back to the dugout. The game ends with a 1-2-3 ninth inning, punctuated by a strikeout. There were seven hits in the entire game.

I stay in my seat for a while after the horn blares. It is comfortable, now; the sun is beginning to sink, and the rays of light are growing separate. I try to take a mental picture, something that will stay, in all the tangible detail that I can feel right now. I want to remember that I was here. I want to remember, too, that I can come back.

You need to be logged in to comment. Login or Subscribe
Robert Hacking
Yep, those concrete ramps couldn't be any uglier if they tried. The feeling of walking into a stadium for the first time is awesome, though. It's a much better experience with the roof open. I've been to several stadiums including Wrigley and I'm off to Fenway soon for the first time. This article makes me even more excited for the upcoming experience.
Reply to Robert
Kristoffer Ericson
I remember a high school class trip, probably 20 years ago, to Toronto, and we went to a game at Skydome. We were behind home plate, but in the upper deck, which was really, really UPPER. Climbing the stairs felt like climbing up a ladder. The view was absolutely amazing. I don't remember anything else but those stairs, but that's enough to make me smile to this day. Keep up the great writing Rachael.
Reply to Kristoffer
Wyomissing
Rachael, this was a great article. I can relate to much of it as I was in Toronto for the following Braves' series on Tuesday and Wednesday. Your writing is delicious (and not just for Jays' fans). Thank you so much!
Reply to Wyomissing
Michael McKay
really enjoyed this series. thanks Rachael!!
Reply to Michael