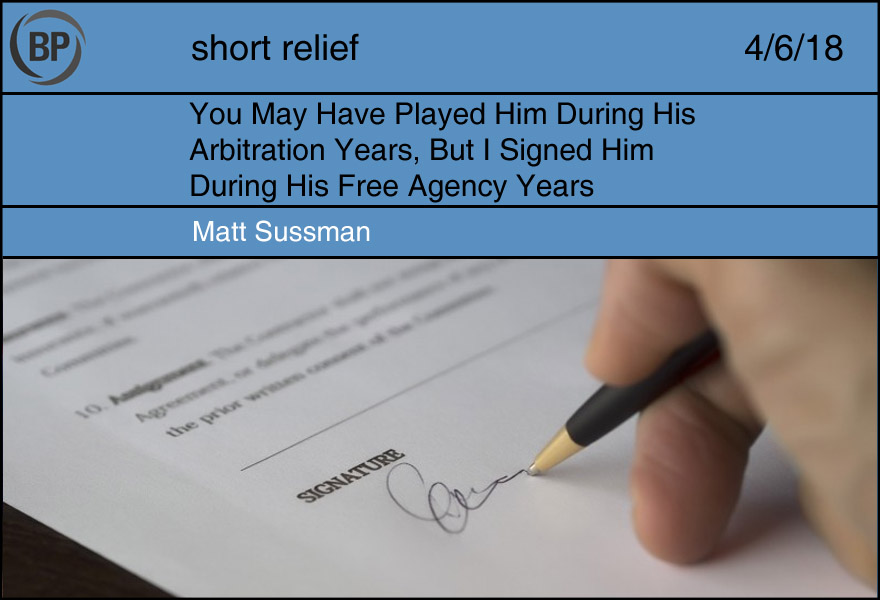 (In honor acknowledgement of.)

Having a baseball player during his cost-controlled early years seems like the best time. You imagined him improving year after year, possible Hall of Fame discussion, and finally taking a hometown discount to stay with you. That happens sometimes, but as you have learned, it doesn’t occur all that much.

You were going to retire his number. I can see why you would think that. I mean, look at him. He’s incredible. All the tools and tons of charisma. It’s just that, for whatever reason, your team isn’t located in a very good baseball town.

I really do feel bad for you, but only up to the point that I am happy for myself. That’s because he’s my ballplayer, through thick and thin. He’s our superstar, the face of our team, and he’s living up to the contract and all the hype after we signed him. I’m sure you’ll get your free agent soon, one of these days.

Sometimes we have a problem drafting players, and it’s because we keep winning all the time, and I’m not going to apologize for that. I do wish we could have taken him in the top ten of the draft like you did, watch him rise up the prospect rankings, seen his major league debut, see his first major league hit, and tell him he made his first All-Star Game. I’m sure it was a thrill for you. I would have loved to have seen that, and know that I would have also let him test free agency, to see if he really wanted to be with us.

Despite all that, I’m glad at how it worked out. He’s going to retire with our team, not yours, and I couldn’t be happier. His bat speed might slow down a little those final years, but it’s the price we’re willing to pay to win our division every single year. 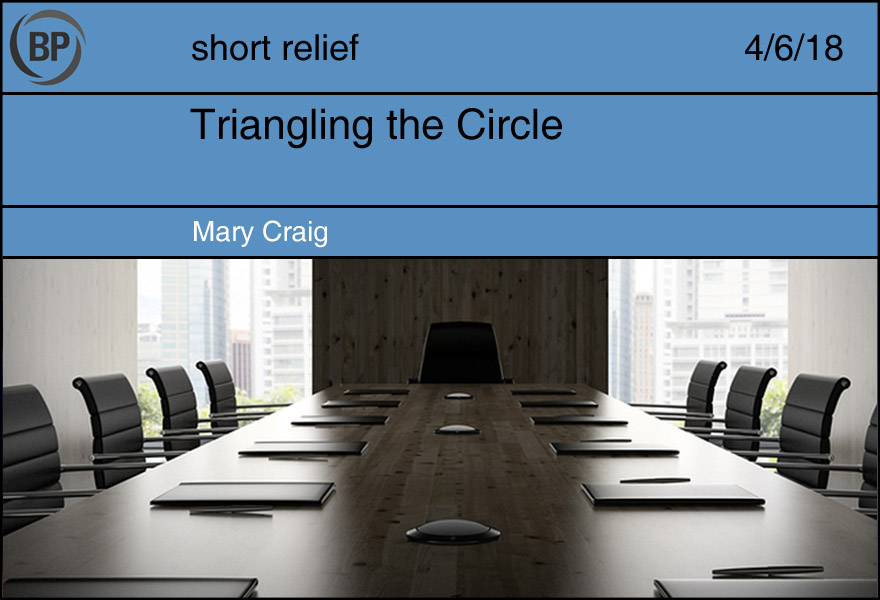 It’s mid-January. A group of tired and frustrated 30-somethings sit around a boardroom table in Globe Life Park, surrounded by empty takeout boxes, wadded up pieces of paper, and dry erase markers. The sun has long since set, the room now lit by unnatural fluorescent lights highlighting the paleness of the room’s inhabitants, who have not seen the sun in days. At the front of the room stands a whiteboard rather too large for the space. Seated in front of it is Chase, head of the promotions department.

CHASE, scrolling through his phone as his eyes scan around the table, lingering just a touch too long on each person: I don’t know how many more times I can say this. Viewership numbers are down, they don’t have a hope of winning the division, and Bartolo Colon’s popularity only goes so far; it’s up to us to get people talking about this team! Too bad not one of you can think of a good promotion.

GRAYSON: Maybe we’ve been going about this the wrong–

CHASE, interrupting: -way! Yes, exactly what I’ve been saying! We’ve got to ask ourselves, what do people want that they don’t know they want?

LYNDZIE: I think they want something fun, something unique that doesn’t take itself too seriously.

CHASE, leaning forward in his chair with his elbows propped on the table: Linda, that is precisely the wrong answer! People don’t want something cheap and disposable, they want something more! They want something that challenges them, that pushes them to re-examine what they thought they knew. They want what they can’t have, until we figure out how to give it to them.

TRENT, looking confused and alarmed: Uh, boss, I don’t think I know what you mean.

CHASE: Of course you don’t, and I couldn’t expect you to since you dropped out of business school. Here, I’ll break it down for everyone. [spins around in his chair to face the whiteboard and draws a circle on the left side] Okay, you see this? This right here is an ordinary circle that we’ve all seen a thousand times. Nobody cares about it. [He picks up the marker again and draws a triangle to the right of the circle] Here is the opposite of the circle, still completely unremarkable on its own, but [draws a line connecting the two shapes] together they create contrast, they enter into a dialogue with each other, and suddenly they’re both infinitely more interesting. [underlines both shapes several times] THIS is what we need! Got it?

[Eager to end the meeting and escape Chase’s ire, everyone in the room nods in unison.]

BRAIDEN: If I’m following you, what we need are back-to-back promotions that don’t go together? Like toothpaste and orange juice?

TRENT, tentatively: We could have a dog night followed by a cat night? Everyone loves animals mixed with baseball.

CHASE: Hm, no, we need something more attention-grabbing, more in. [snaps fingers] What’s been in the news lately?

LYNDZIE: Well, we could do something with the #MeToo movement since it’s been getting a lot of attention. Something like an all-women’s night?

CHASE, throwing a marker off the wall behind Lyndzie: Are you insane?! That’s way too risky. We want to *fill* the stadium, not drive away our fanbase! We need something safer, something that says ‘inclusivity’ without ‘confrontation,’ something more tied to baseball.

GRAYSON: If you want something that says ‘inclusive’ without being threatening, Jackie Robinson’s always a good bet.

CHASE: The league already has one of those games, but I like where your head’s at. [gets up, starts pacing back and forth] Who is *like* Jackie Robinson but not him? Who is relevant today? I need names, people!

BRAIDEN, triumphantly: Everyone seems to love Martin Luther King Jr.–– My uncle calls him “one of the good ones,” and my uncle doesn’t like anyone.

GRAYSON: But what can we pair it with that’s also inclusive? What’s the, uh, triangle to the circle?

CHASE, smirking: I think I’ve got just the thing.