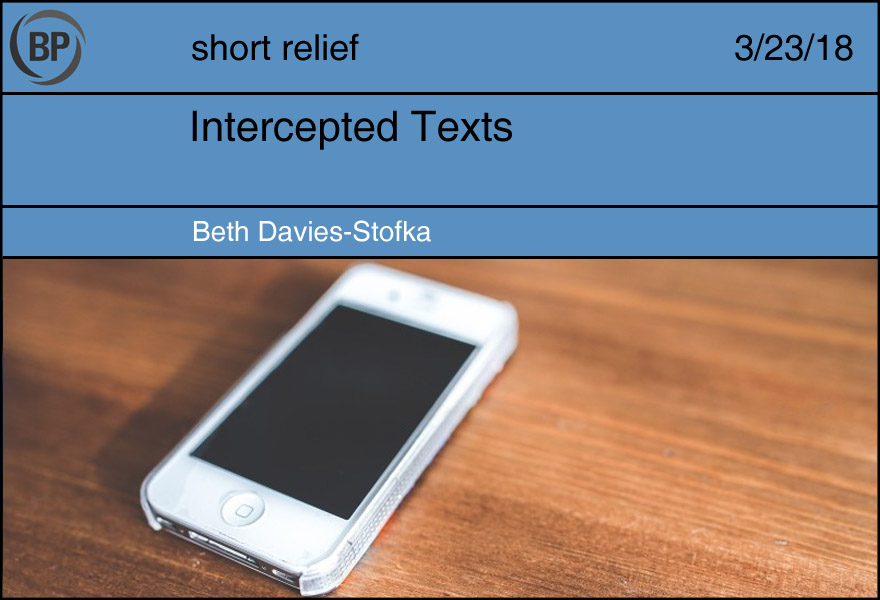 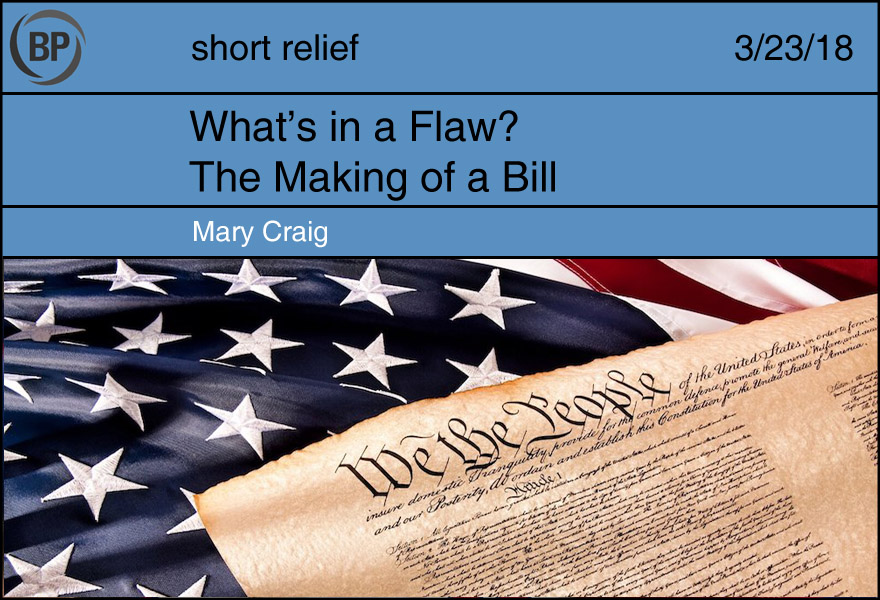 The MLB 4th of July hats are 🔥🔥🔥 pic.twitter.com/Ewet1QkIw1

For centuries, legal and political theorists have debated the relationship between the Declaration of Independence and the Constitution, some believing the former has little legal impact on the latter and others asserting the one flows into the other. The Declaration of Independence is commonly understood as the culmination of the Lockean notion of natural law and the crafting of a new, unified people, while the Constitution is written positive law enacted upon this new people.

James Wilson, one of only six individuals to sign both documents, was also one of the primary authors of the Constitution, penning almost the entirety of the preamble as it exists today. Though Wilson preoccupied himself with legal and institutional matters pertaining to the formation of government, he believed that beyond the form and structure, this new government would be successful only if it was based on the people’s will. And so, drawing from the spirit of the Declaration’s assertion of natural equality, he gave the Constitution to its new citizens in three simple words: “We the people.”

Of course, the phrase, and the Constitution as a whole, has been heavily scrutinized on the basis of its failure to embody this phrase. For well over a century, it provided refuge solely for the white male citizen. Compounded by the fact that its author also produced the idea of the three-fifths clause, the preamble has over time lessened in cultural significance. This realization, coupled with the debate over whether states or the people actually ratified the Constitution, has led individuals such as Abraham Lincoln to supplement the Constitution with the Declaration’s more forceful and legitimate appeal to fundamental human equality.

Though the Constitution acts as the supreme law of the land, the Declaration still occupies much of our source of patriotism, Major League Baseball included. From the Abner Doubleday myth, baseball has expertly tied itself to the Civil War, and Whitman, and by extension to the Declaration of Independence. It has built the Fourth of July into the pinnacle of American exuberance, daring anyone to extract the sport from the spiritual founding of America. And yet the connection remains imperfect if not tenuous; professional baseball has never fought for equality in anything other than name, instead finding innovative ways to monetize its belief in natural inequality. Like the Constitution, it professes equality and a concern for democracy as those for whom it was crafted erect barrier after barrier to keep it an instrument of the few. They possess the same promise and the same imperfections, each asking the same questions of society.

Maybe embroidering Fourth of July hats with “We The People” is no such an egregious mistake after all. 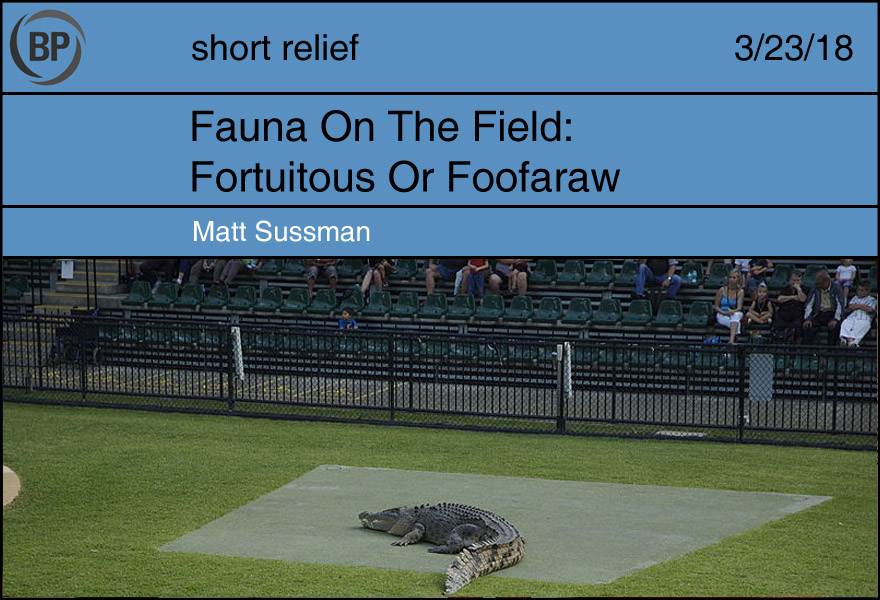 A bird on the field doesn’t mean all that much, because birds are everywhere. They have no regard, although they do have feathers and also lack the self-awareness that animals a thousand times their body weight would kill to be able to fly, if only for a day. Which means they are either blissfully unaware that they’re using their natural gift to squat into baseball games, or they are totally doing that on purpose. So pay no attention to a bird.

However, beware if the following critters approached and what their presence portends:

A flock of birds on the field: One of the outfielders almost certainly swiped the mother’s eggs. It’s about to go down.

Dog on the field: Apart from the obvious result of this game will get tons of likes on the Internet, the next loose ball will be fielded by the dog and not returned in a reasonable fashion (ground-rule double).

Crocodile on the field: It is either going to rain, or it is currently raining, so go get the tarp and oh the crocodile is going toward the tarp, you know what, the field could use a little water, yep, let’s just let it soak in naturally.

Carpenter ants on the field: Since ants have a sophisticated class society beyond that of humans, it goes without saying ants would be pretty good at baseball. Packs of drones are literal bullpens. So give them tiny bats and balls; the human game will be suspended until the ant baseball game is complete.

Squid on the field: Hockey season.

Capybara on the field: This one’s subtle. Nothing will appear to happen, just that the next time each person in attendance gets to that part in We Didn’t Start The Fire, they will accidentally say “Lebanon, Charles De Gaulle, capybara baseball.”

Pony on the field:

You need to be logged in to comment. Login or Subscribe
Alexander Bensky
Several years ago during an afternoon game at Comerica Park against the Jays, a squirrel got onto the field and after a few attempts to catch it the umpire just called for the teams to play on. As I remarked to my friend, this must be the first time the ruling on the field was, "The squirrel is in play."
Reply to Alexander