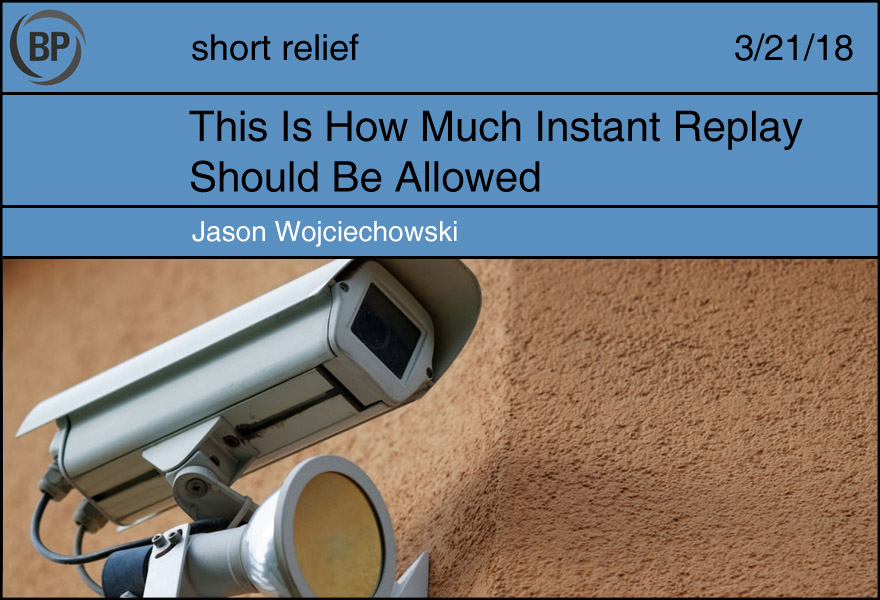 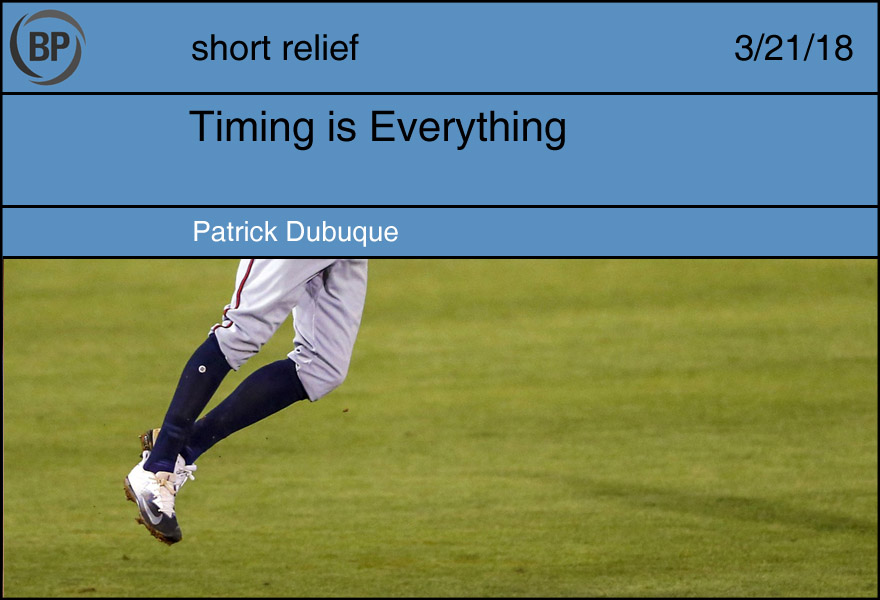 Ryan Rua happened to reach first base and fist bump a faceless coach; without the footage, it’s just as likely he would have disappeared halfway up the line. For us, let’s assume he did. This piece has nothing else to say about Ryan Rua.

This piece is about Garrett Hampson, the shortstop.

Garrett Hampson is still waiting for his perfect moment. A third-round pick in 2016, he’s landed a reputation with many scouts as a grit-guy: speed, arm, a bat like a foam pool noodle. Despite the label, he’s done nothing but hit in his first two levels, stole 51 bases last year alone, and will be expected to fail again in Double-A. But if he can just make one impression, define himself for an instant: maybe then he could re-write his reputation. All he needed was to happen to be in one right place.

Somewhere between the beginning and the apex of his leap, he realized that he was, in fact, not in that place. 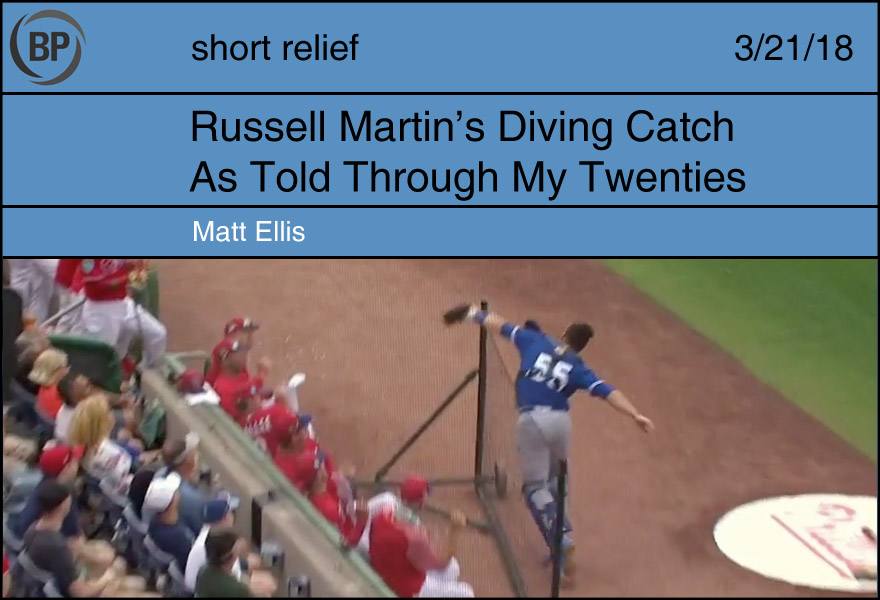 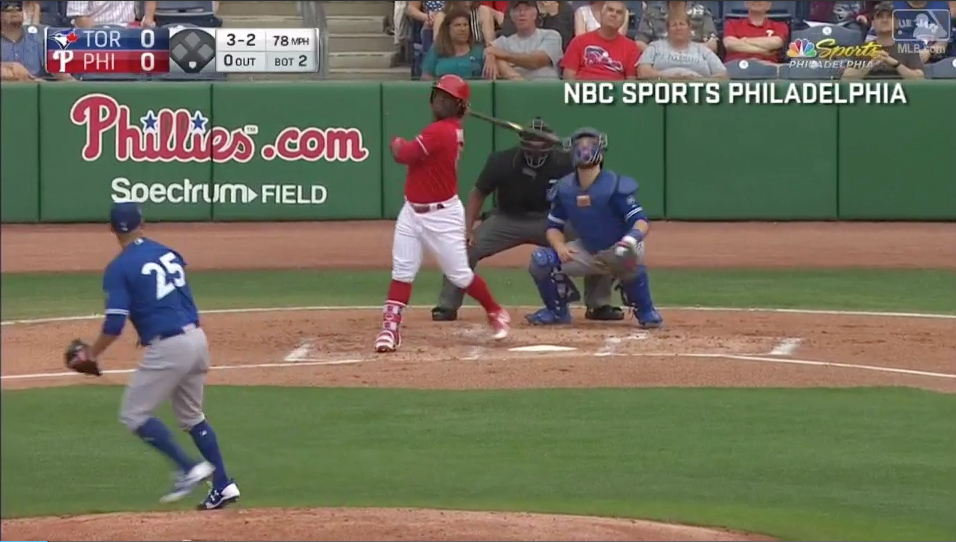 FINALLY getting out of the house, can’t wait to see what this whole college thing has in store for me! Moving on up…small town to college town, it’s not nothing, but it’s at least something. Can’t wait to meet up with those dudes on floor three I bumped into at orientation, they seemed pretty fun…going to have to share my Ocarina of Time tips with them to see what’s up…maybe share a couple of killer CD mixes. 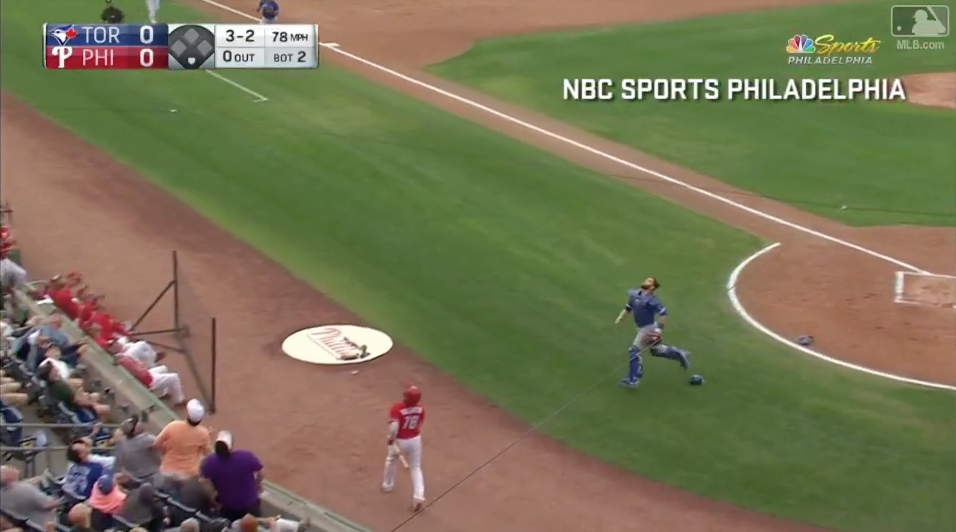 A plan? A PLAN? Look I don’t know I suppose I’ll get a part time job while finishing at community college but I’m gonna do this, it’s fine, heck, this was the plan all along, I got this: ready and awake, eye on the prize, it’s going to be fine. 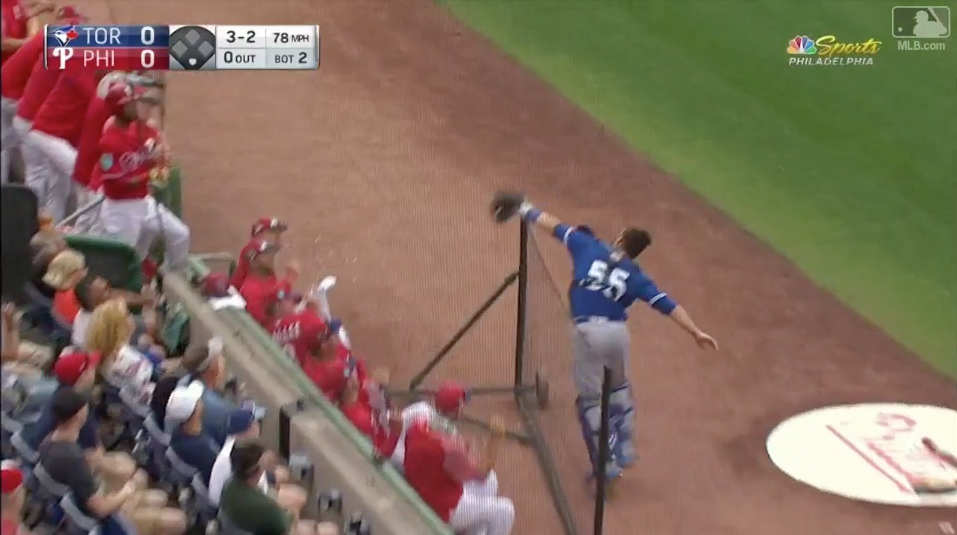 Alright fine, the whole mono thing was bad but I’m fine, they moved me to full time at Guitar Center and I’m happy, really, I couldn’t have asked for anything else. No, why are you asking? 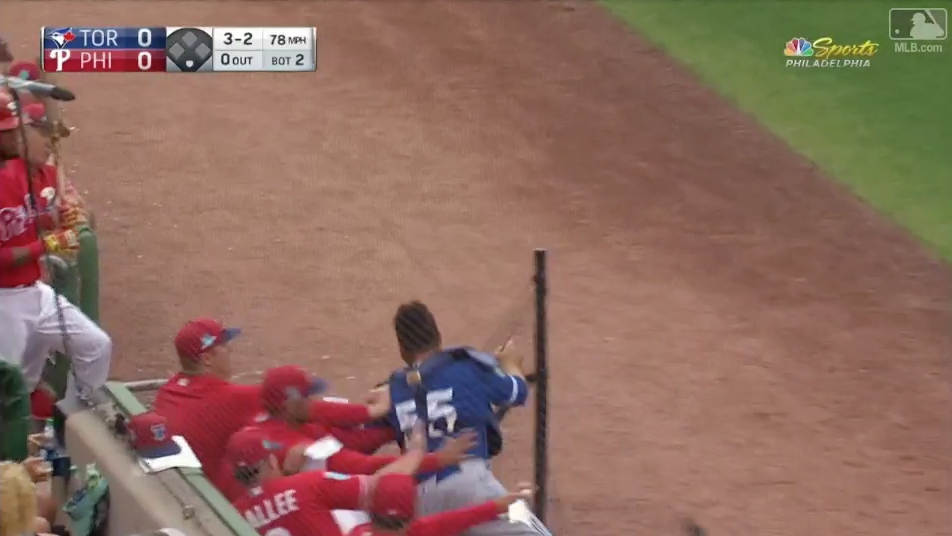 wait WAIT MY STUDENT LOANS ARE HOW MUCH ARE YOU KIDDING ME HOW IS THIS LEGAL? THERE IS NO WAY THIS IS KOSHER WHO DO I HAVE TO CALL OH NOOOO— 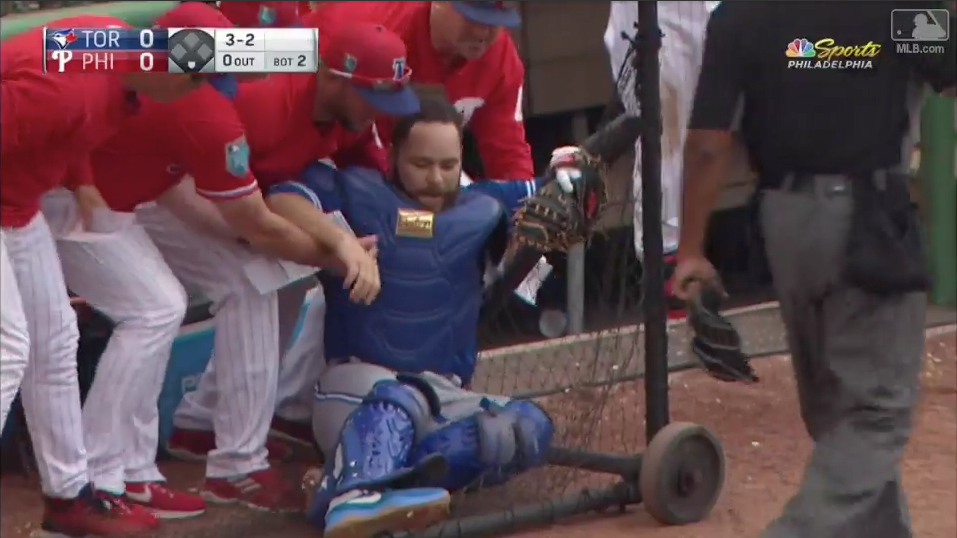 alright maybe I’ll go back to school, I don’t know, nobody is hiring, it sure was a great plan to come of age right around the second biggest crisis capitalism has ever faced, no, it’s fine. 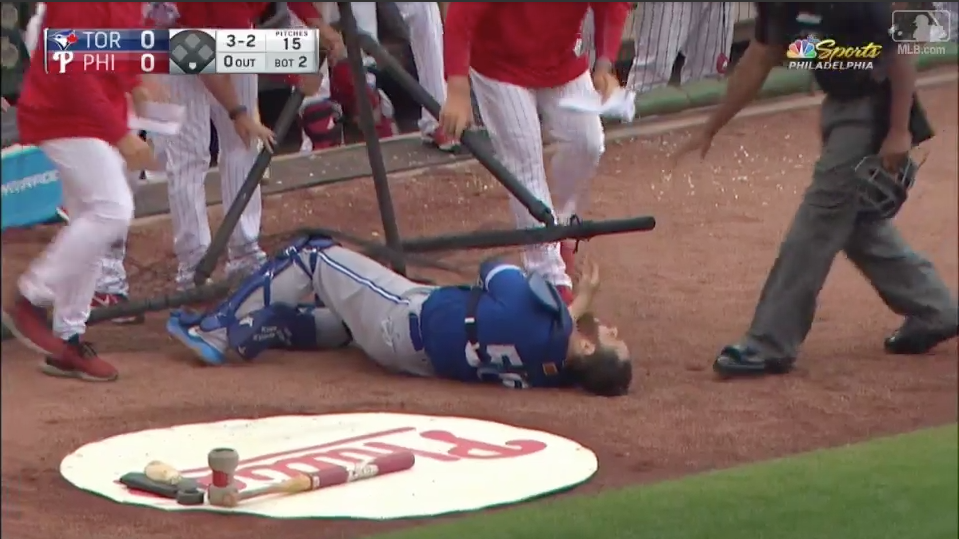 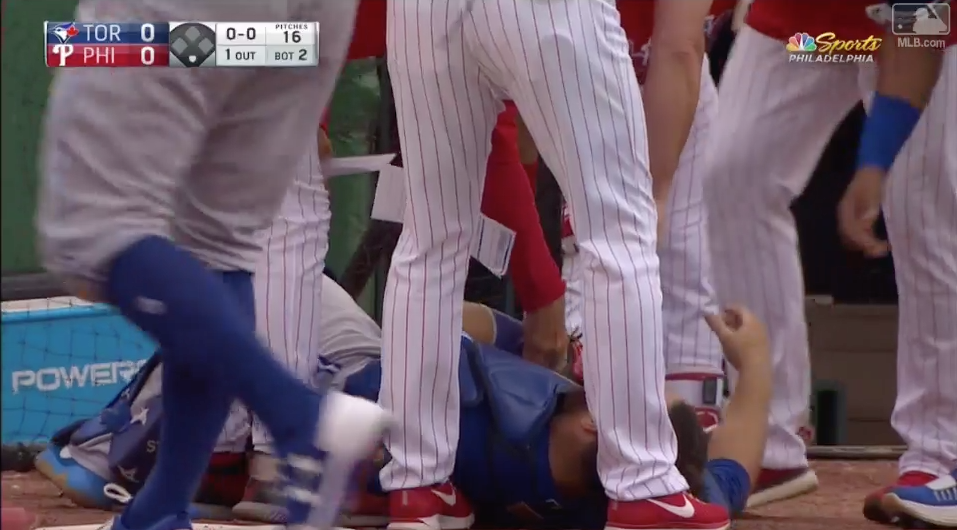 Is He Awake? Check His Pulse, See If He Is Breathing. 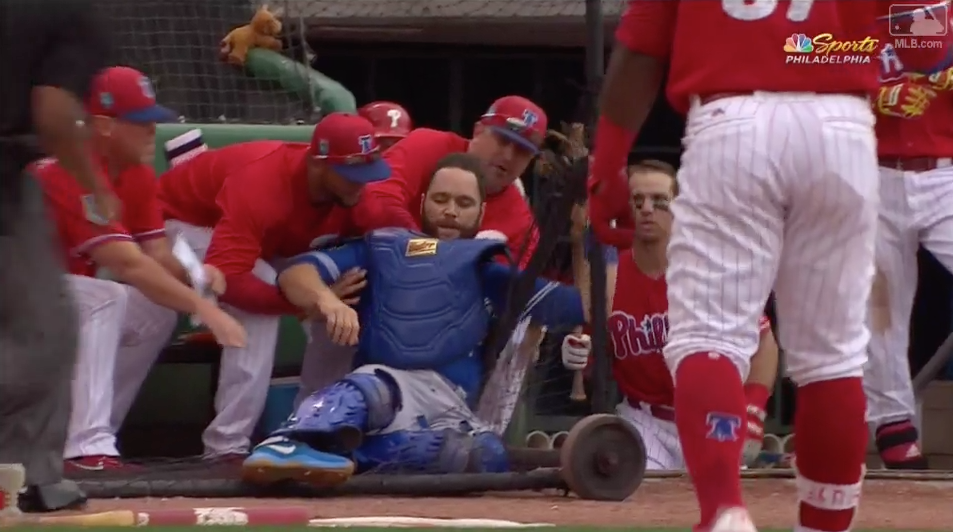 alright to hell with this, I’m turning 30, it’s time to figure this crap out 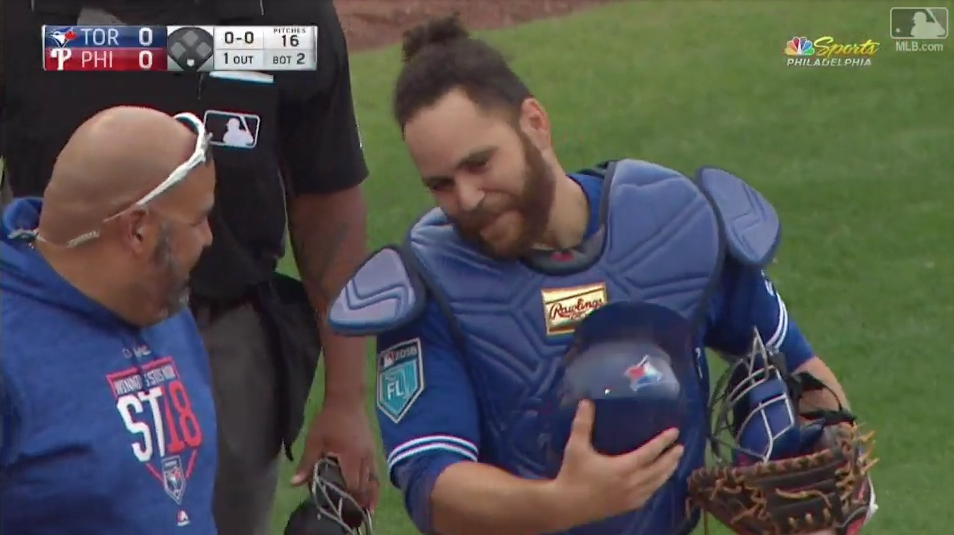 I suppose the first thing is I should cut my hair