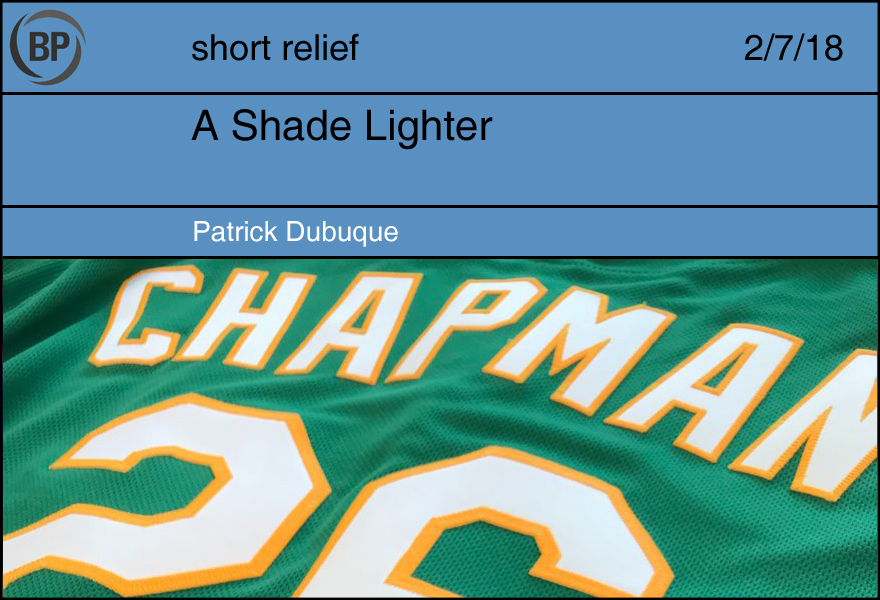 The color green helped hook me on philosophy. When I was a boy the street lights on Ambaum Avenue were aligned sideways, a rather charming little touch for a part of town and a childhood that desperately wished to be charmed. One day the lights were rotated ninety degrees, the boring old top-to-bottom way, and I asked my mother why the change. She told me that she supposed it was for colorblind folks who couldn’t tell the red from the green. That idea, that something as elementary as red, could for someone else be not-red, ushered me toward a life of relativism.

Baseball teams have a complicated relationship with their colors. The Oakland Athletics recently unveiled a limited return to the kelly green uniforms of yore, to largely widespread acclaim. The Padres officially maintain their distaste for the color brown, despite the cries of a vocal portion of their fanbase. The Diamondbacks toyed with purple, the Brewers green, while half the league lived in a cocaine-soaked era of powder blue. Some teams lay ownership to a color; others seek out new ones as marketing opportunities, Sunday full moon alternates.

Mazviita Chirimuuta argues that our static definition of colors is outdated, a symptom of the insecurity of our philosophical forefathers. Color isn’t a trait, but a more of a feeling: we take in color the way we take in warmth or tranquility or kindness, in a manner where we have a feeling where the boundaries lie but would never consider fixing in a rigid, quantified state. It’s a social compromise: we can understand that the green we see isn’t everyone’s green, exactly, but we don’t have to throw the word out altogether. Everyone just has to adjust for their own optical park factors.

More than just the happy relativism of color, I enjoy the idea of blending sight data with feeling. I am not one of those artists blessed with synesthesia, who can hear music in their colors, but there’s something pleasant in the notion that a color can carry things in it. I do not like brown, for example, but it’s pleasant enough when I see it in the form of the clear path on a summer afternoon hike, or the pink of a sunrise as opposed to a polo shirt under halogen light. And, I suppose, the kelly green of a fractionally lighter time. Our souls bear flecks of these colors, maroon and mustard and teal, waiting for a trigger to be felt again. 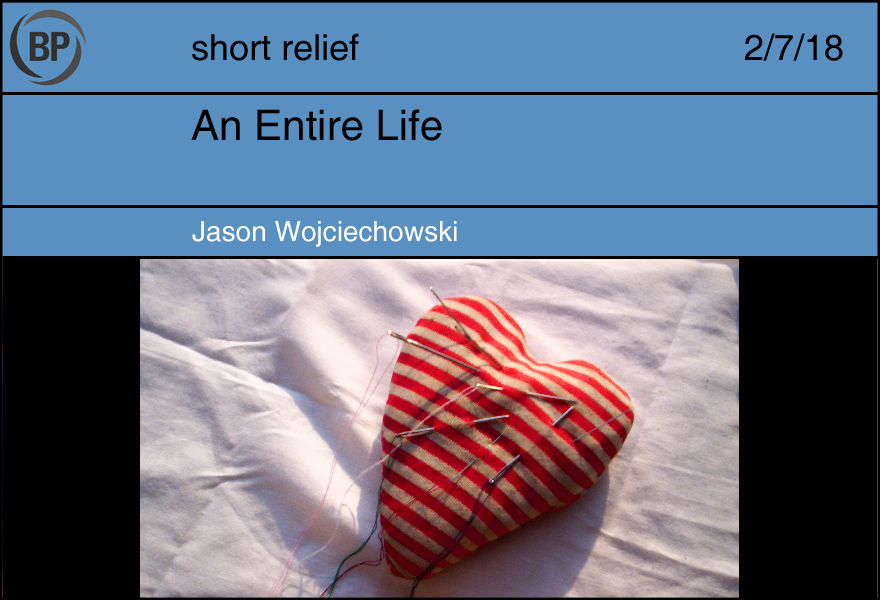 Our cat is sick. Pancreatitis, lymphoma, cystic growths, inflammatory bowel disease, liver aspirations, feeding tubes, steroids, oral chemotherapy, high blood pressure, jaundice—this is our vocabulary the last four days. We got ultrasound results yesterday that were as expected, in the sense that what’s likely wrong is a big deal requiring significant treatment but is, hopefully, the kind of thing that’s manageable, and will allow the little guy to keep trucking on into his twilight years as grumpily as he pleases.

But he’s miserable right now—he has the reactions he thinks he’s supposed to have when we shake the bag of treats, but once we put the actual snack in front of him, he realizes he doesn’t want it at all. He’s headed back to the hospital tomorrow for another stay, and he hates it there; there are dogs, for one, which stress him out, and for two, he’s, all grumpiness aside, a very social creature. Sitting alone in his cage, only getting a few stray cheek-rubs here and there when a tech changes an IV or administers a medication or checks his litter box, must be hell for him. When we visit him while he’s hospitalized, he has infinite capacity for attention, in sharp contrast to the way he normally gets overstimulated and bitey if you scratch his nose for too long.

That all this is happening in February, without anything worthwhile occurring in baseball, is a blessing and a curse. There’s little to distract me from his pain—and the fentanyl the vet gave him makes clear that they understand him to be in significant pain—neither games nor transaction analysis; but there’s also nothing making me feel guilty for being distracted. His time, one way or another, is drawing short (even if we get this issue sorted out, he’s 15 and already has kidney problems), and I have to, for his sake and for mine, cherish every last second. Don’t I? I dread his nights at the vet, where he can’t steal my pillow at 3 a.m. through threat of violence and pleading eyes; how, then, can I spend any time at all reading a baseball blog, perusing prospect rankings, writing these words?

I can’t. I shouldn’t. But I have to. Because the point, on deeper analysis, isn’t distraction. The point is living an entire life. If I am capable of feeling joy intermingled with my sadness, it is my duty not to deprive myself of either; my job in this moment is to permit myself to be altered—to be inalterable is no sort of life—without permitting myself to be eradicated. I am devastated by his pain, and in particular by his inability to comprehend which aspects of his pain are actually part of the remedy, but if I can’t also spare a thought for the likelihood that Ryan Buchter proves a solid reliever for the A’s or how high I should rank Luis Robert in my minor-league draft, then I am living one-sidedly just as surely as if I shrugged off the cat the way I shrugged off the highball glass I broke the other night. It’s not “life goes on,” exactly, with the blasé attitude that implies, so much as not judging myself too harshly for the way in which my life does go on. 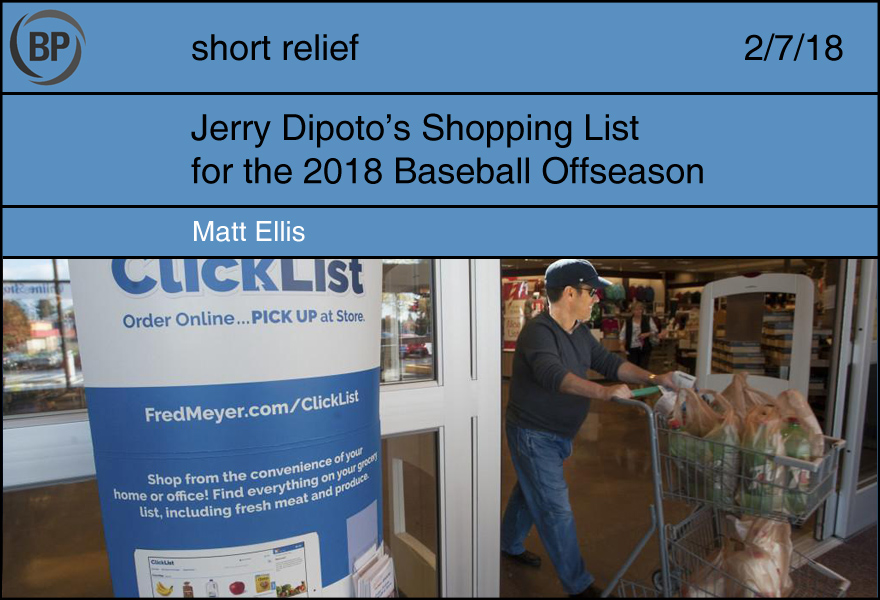