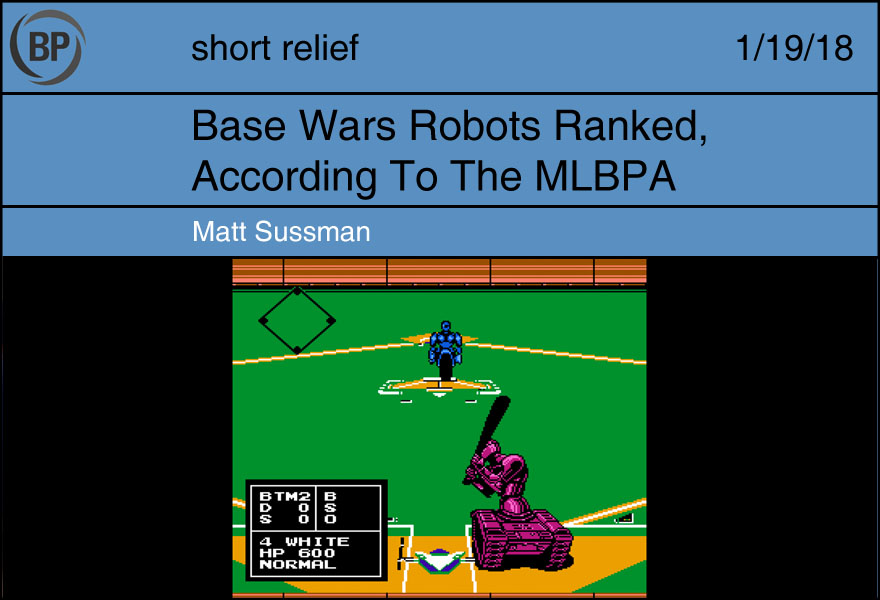 The 1991 release Cyber Stadium Series: Base Wars is one of several games that assumes in the future some or all (in this case all) human players will be replaced by robots. This one also assumed that the robots would fight each other in tag plays, which was this game’s main draw. But 27 years later perhaps the most notable part of it is the fictionalized reason why robots exist. It wasn’t because it was boring, or because humans kept getting hurt.

The 1991 season saw its first $5 million player (Roger Clemens), which means the game assumes by the 24th century player salaries would be in the billions. It’s linear progression, people!

The following is an actual excerpt from the Base Wars instruction manual:

It doesn’t really say what happened to the former baseball players, or if they got jobs. I’d like to think in 300 years that nobody needs jobs, just that the robots do all the work for us. Such as play the baseball games. Maybe robots are the ultimate union. 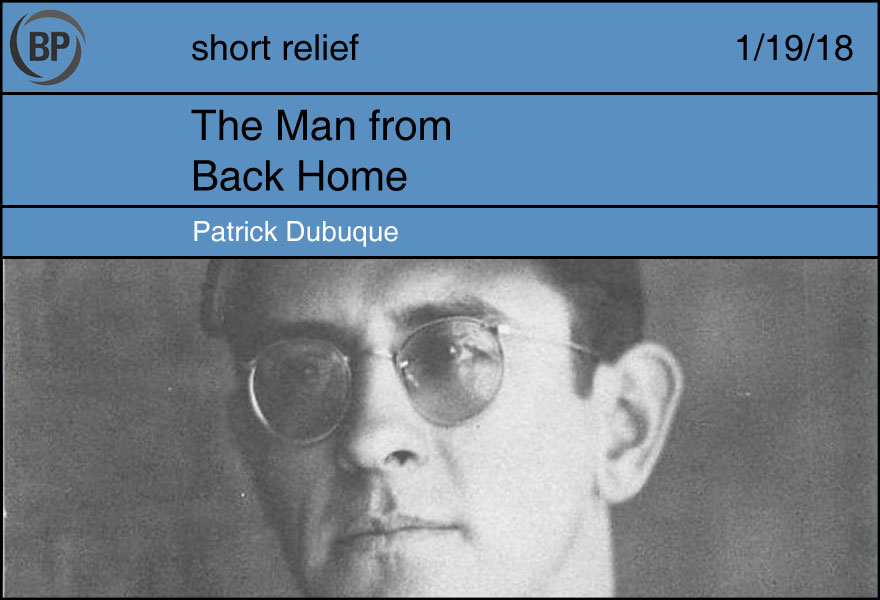 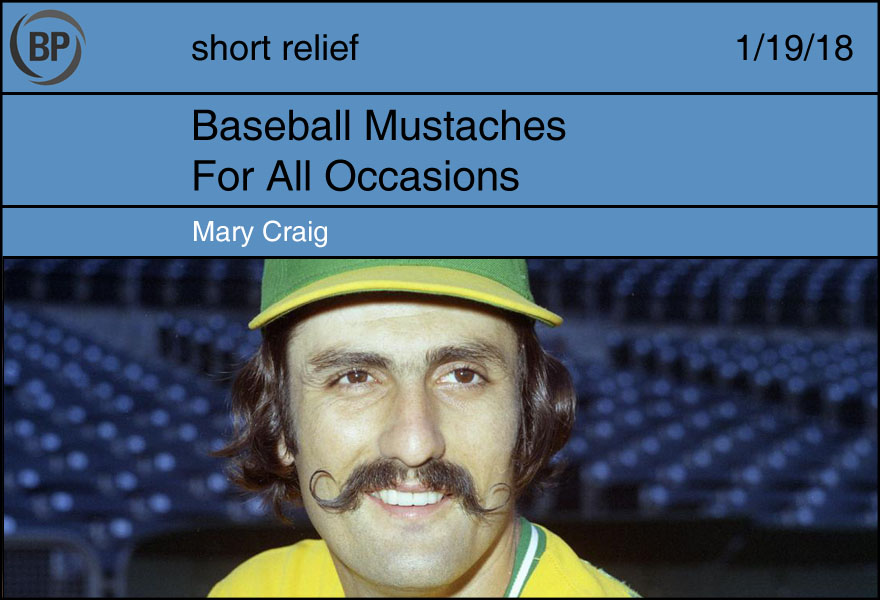 Perhaps the only thing matching the love Americans of the late 19th and early 20th had for baseball was their love for remarking on facial hair. Magazines and newspaper sections were dedicated to scrutinizing, categorizing, and aiding the growth of mustaches, sideburns, and beards, coining new terms for the variety of facial hair seen throughout the years. Beginning in the 1870s, the public combined these two loves, coining the term “baseball mustache,” given to the sparse ‘stache that appeared to have nine hairs on each side of the lip.

Though this particular phrase has since exited our vocabulary, and mustaches have been overtaken by beards as society’s facial hair of choice, there are a handful of baseball players who, over the past several years, have provided an opportunity reinvigorate the mustache lexicon. The following list is by no means exhaustive, but rather seeks to provide a general guideline for further mustache classification. 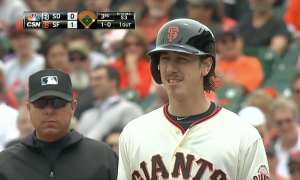 This mustache is very sparse, with a lot of white space between hairs. It seems comically out of place, and people will laugh at you if you call it the fullest mustache to ever exist. 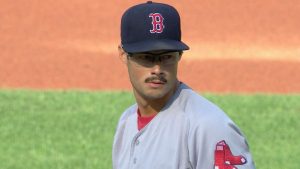 It’s a perfectly serviceable mustache that’s fairly well-populated and readily available for when you’re unwilling to put in too much effort. It immediately puts apprehensive white people at ease, but it’s a mustache you will ultimately forget. 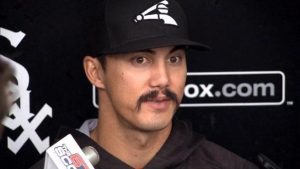 It initially began out of boredom, desperation, and the ability to trick the body. A real test of endurance, presumably to both grow and gaze upon, nobody is quite sure why it persists, aside from the fact that alerting its wearer to its failure seems particularly cruel. 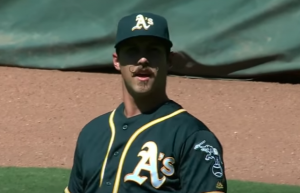 It initially seems quite intriguing before it becomes apparent that a few standouts mask a whole lot of mediocrity. In the end, the attention to style over substance makes it barely worth the cost of admission. 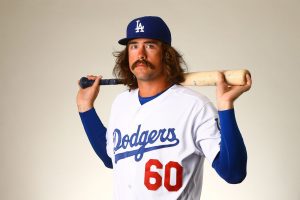 This mustache is a classic. It’s heavily populated and a real topic of conversation, particularly among men who could never hope to grow one. But as great as it is, it also features a level of discomfort that increases the more you analyze it. Should we allow this type of mustache to exist?