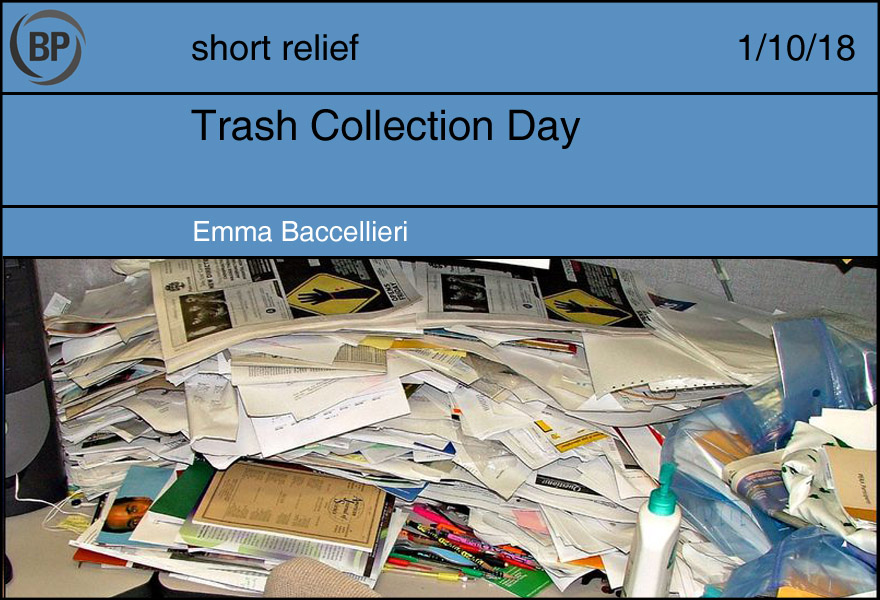 It’s very easy to create a national holiday. Not a federal bank holiday—that’s very hard—but an entry on the National Day Calendar. Here’s what you have to do: be a company, fill out an application explaining why your brand needs a national day, get approved by the selection committee, reap the glory of a media alert sent to 20,000 professionals on your special day every year. This is, presumably, what someone did to give us National Clean Off Your Desk Day, which America had the joy of celebrating on Monday.

The Phillies chose to honor the day by literally cleaning out their desks (or at least pretending to) and offering the resulting junk to fans via social media giveaway:

We accidentally broke the glove off of this John Kruk figurine, but it’s still pretty cool. #CleanOffYourDeskDay

RETWEET for a chance to win!

Some of the stuff was explicitly baseball-related, like the above bobblehead; some of it was not, like a stack of post-it notes or a candle. And all of it was retweeted by hundreds of people for the chance to win. Maybe some of those people had no interest in winning at all and maybe some of them only wanted to show everyone else that they wanted to win, ironically, as opposed to actually wanting to and maybe some of them weren’t people in the first place. Fine. But, presumably, there were at least a few who retweeted to win because they actually wanted to win.

Why, though. Go ahead and concede that some wanted it for the story—“Oh, these post-it notes? Yeah, I actually got them from the Phillies…”—and maybe that some actually needed a few post-it notes, and you are probably left with at least one person out of 1,586 retweets (maybe even two!) who really and earnestly wanted that partially used stack of post-it notes. This whole exercise is absurd, with the team pushing up against the limits of how foolish they can get as fans rise up to meet them, but this is where we meet the horizon. This little potential space of real and earnest want.

It’s a declaration of love—what else is wanting so badly to be with someone that you’ll happily accept their trash?—taken to the point of believing that simple physical proximity to said loved one is enough to grant an object a significance of its own. It’s a very serious belief in the magic of touch, or at least of nearness. It’s why there’s a market for stadium dirt and game-worn jersey fragments and portions of torn-out bleachers. I love you enough to believe this has meaning. National Absurdity Day isn’t until November 20, but still. 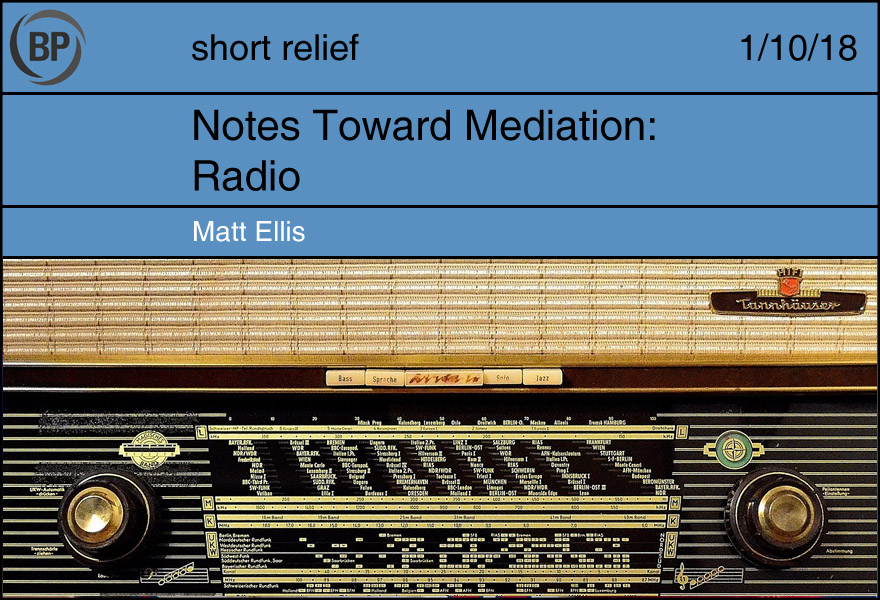 The first baseball game was broadcast over KDKA radio in Pittsburgh, August 5th, 1921. The Russian Civil War was in full force, with capitalist White Army forces facing off against Leninist Red soldiers; meanwhile, Mao’s communist party was formed, and the state of Iowa taxed cigarettes for the first time in American history. Rogers Hornsby was the best player in the game, hitting .397 for the Saint Louis Cardinals. Babe Ruth hit 59 home runs, and the next best slugger was some jabroni named Ken Williams on the St. Louis Browns, with a meager 24.

That afternoon, a young man named Harold Arlin took to a telephone converted with a reverse current to be a microphone in order to broadcast the first ever baseball game. It was, in fact, not quite live, despite what everyone said–set up behind home plate with his jury-rigged microphone events were narrated after they actually took place, giving him time to add flourish and narrative significance despite the fact that the temporality of the game swept him ever forward into a future he wasn’t able to describe.

Through the next fifty years, radio became the primary method by which the game of baseball was interfaced to the public. Sure, games were still heavily attended, and that famous display in Times Square altered wayward fans to who was on base, when. But until television became the hegemonic form of the intake of popular information, radio reigned king.

It’s not a stretch to admit that radio is struggling in our digital, new media climate. Nevertheless, beyond the two arenas in which it still reign supreme–conservative talk shows and traffic reports–baseball sits somewhere around the third. The game itself is fundamentally designed for radio to accommodate it–and unlike the 90ft rule between bases, it’s entirely a coincidence.

In fact, just listen to this:

There are some obvious differences. Note, for one, how the advertisements from the 1930s try to paint the visual picture for the listener, while the 2017 broadcast seems to assume each listener has some visual information outside the broadcast to add to their experience, be it on their phones, televisions, iPads, what have you. But mostly also note what little has actually changed, the description of pitch counts, where runners break, and so on.

This might seem banal but something truly fascinating is at root beneath all of this–especially compared to the football or basketball games which are now supposedly the most popular forms of sports entertainment in America. That we have access to a form which has fundamentally remained unchanged for nearly 100 years is an uninteresting bit of trivia–that we ignore the stakes of that claim and yet reap the benefits is precisely why it is interesting in the first place.

Think, if you will, describing an at-bat to someone before television. The positioning of the legs, the response time to the breaking ball, the insane jerky, violent swing that has you rolling your eyes at the scouts that thought that butcher would be a legit prospect in the first place. Now imagine describing that same event without video and only audio.

I wager a bet the radio version of this at bat can provide just as much information as the television broadcast, when delivered correctly. And, in fact, like Kennedy and Nixon’s famous debate, the visual could stand to problematize the good information we do have. That radio continues to this day is not a mere aspect of demographics and consumer trends: we will, in fact, lose a crucial part of the history of the game when it is turned into ones and zeroes on our cell phones as it is today.