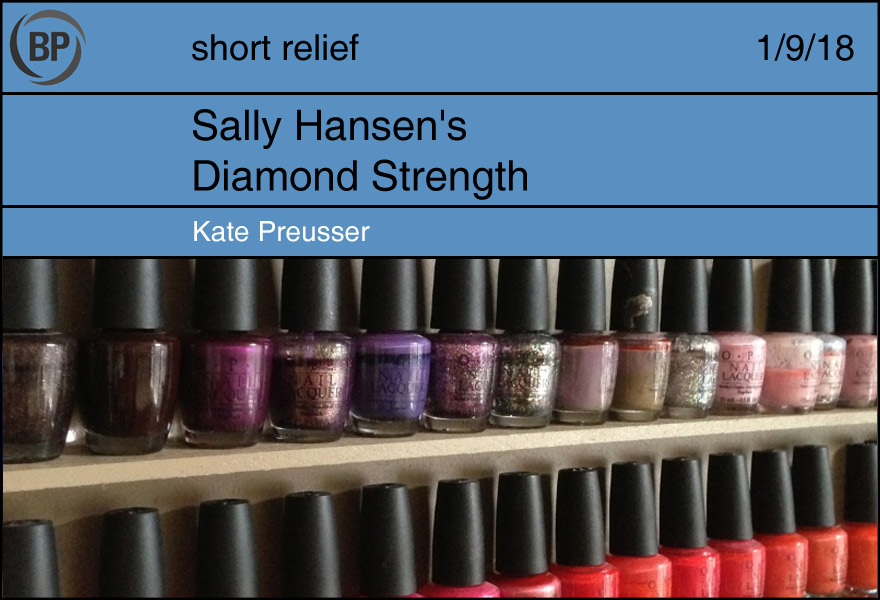 Over the holidays, I acquired a nail polish with the tongue-in-cheek moniker of “Sparkling Garbage,” the mossy green of Oscar the Grouch studded with glitter equal in iridescence to a fish belly bobbing atop the East River. The color perfectly matches the name, which in turn perfectly matches my overall 2017 ethos. Inspired, I turned to some current colors to see if any of them could capture the essence of particular players as well as Sparkling Garbage captures mine. 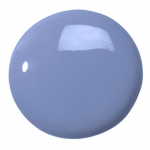 As if! (Essie) – A creamy periwinkle shade from Essie’s “90s” line, this color perfectly complements all things that belong in the 90s, like Doc Martens, No Fear shirts, and Rafael Palmeiro. 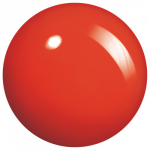 Me, Myselfie, and I (OPI) – An obnoxiously-named, obnoxiously red coral that is both the exact color of the proofreader’s ink on the latest “what millenials are ruining” article and the blood that pumps, EDM-style, through Bryce Harper’s veins. 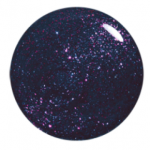 High on Hope (Orly) – From a distance, High on Hope looks like a dark-blue muddle in a bottle, like a team that’s posted five straight losing seasons while going through two GMs and four managers. Up close, however, the mess resolves into a royal blue studded with hopeful flecks of red. Despite the glittery promise in the bottle, the wise consumer is advised not to overpay in the current market, until it becomes clear Rhys Hoskins and Aaron Altherr won’t chip.

Choo Choo Choose You (China Glaze) – The moment Ralph Wiggum receives a Valentine from Lisa Simpson (a pity Valentine, but that’s not important here) with a happy train on it leads to one of the best line reads in television history: “You…choo-choo…choose me?” In that line is all the vulnerability and hope and disbelief and feeling of impossible luck associated with daring to love someone or something, and receiving love in return. Like Ralph Wiggum, Joe Biagini is the last great innocent of baseball–he likes to watch planes come and go, sometimes people are a little cruel to him, and he just wants to have fun and bee friends. 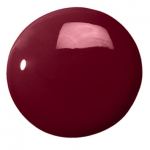 Shearling, Darling (Essie) – Most nail polish names break down into two categories: descriptive or punny. Shearling, Darling is neither of these, and boasts a weird comma to boot. However, the color itself is gorgeous, a deep, plush oxblood; the kind of color that sells despite a less marketable name. It is the color I imagine the leather seats in Robinson Cano’s private plane to be; fitting, as he’s the kind of player that sells tickets despite a less marketable team. 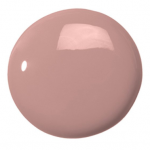 My Very First Knockwurst (OPI) – The opposite of Shearling, Darling, this is a color that’s entirely spoiled by its name. The color itself is lovely, a pretty rosy-hued nude pink that looks like early spring in a bottle. However, upon reading the name, it is impossible to look at this polish and see anything but uncooked meat ground up and shoved into hog casings, or the skin tone of Adam Lind. If nail polish could grow a terrible goatee that spoiled an otherwise fine face, that would be this. 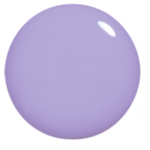 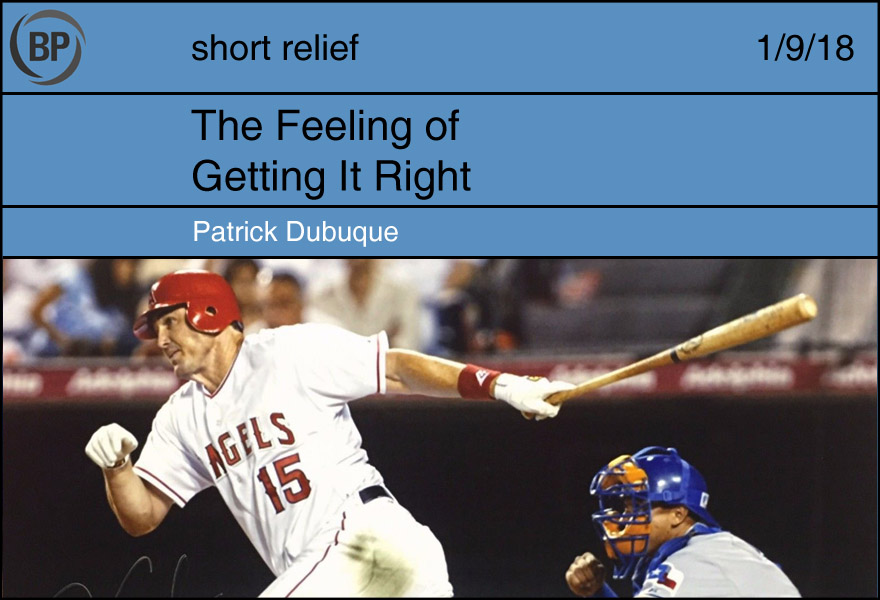 One spring day in 1993, I wandered into the little baseball card shop in my town and bought a pack of Donruss baseball cards. The names on those cards are forgotten now, except for one: a rated rookie I didn’t recognize by the name of Tim Salmon. He looked like a baseball player. I flipped it over and scanned the stats on the back. 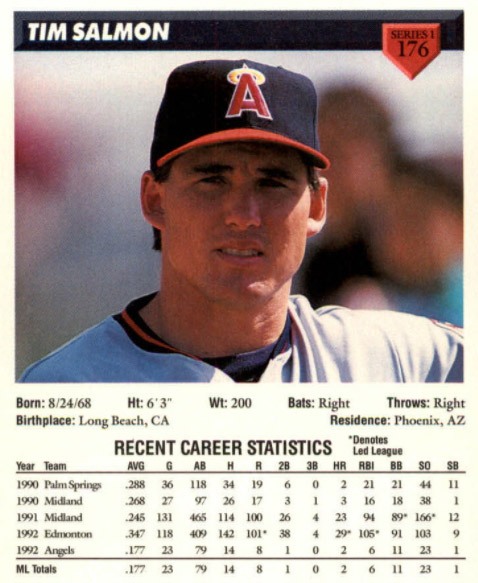 Last week I sent a difficult two-sentence e-mail, informing my league’s commissioner that I would no longer be playing fantasy baseball.

I discovered fantasy at the age of ten, back when it was called Rotisserie, and I was instantly enthralled. In a pre-internet age, I discovered a contest held in the back of the sports page. You picked a team of players and they scored points for each type of hit they got: 1 for a single, 4 for a home run, etc. It was ridiculously simple, and it tapped into some tiny endorphin-producing corner of my brain. I found old draft guides in the library and pored over them, absorbed by the cadence of how they analyzed the game. I tried to get my sports-apathetic friends to start a league, and when they refused, I built my own rankings to test my own predictive powers. I joined a keeper league after college, led by 2002 Barry Bonds, and ran it for fifteen seasons, the final one led by 2017 Mike Trout.

This year, with two kids and two jobs, I gave it up. I’m too busy working on the same BP annual that I once relied on for my strategy. I won’t miss agonizing over fifth starters when I should be writing, or bugging Craig all the time, but even before draft season begins I can already feel the withdrawals forming. I miss the feeling of being right. No, not even that: I miss that moment of decision, forming a feeling and committing to it.

It’s strange because as a writer, I can’t do it. I struggle to produce the same confident educated guesses that so many of my colleagues can so easily. The most edgy position I could formulate last year was that Justin Smoak was bad, and I couldn’t even get that right.

Baseball is so appealing to most people because of its harmlessness: you can fancy yourself an expert, study it and predict it, and unless you’re a compulsive gambler, you can’t really hurt anything by being wrong. It’s fun just finding out. I’ve listened to sports radio; people are paid to be wrong all the time, every day, and the next morning they wake up with a clean slate, free to disgrace a pure new day. It’s depressing to witness, but there’s something almost admirable in its dauntlessness, its stupid animal courage.

I was wrong then, too. Salmon was a good ballplayer, but he never did make an All-Star game. Still, he was worth my faith. I wish I still had it.