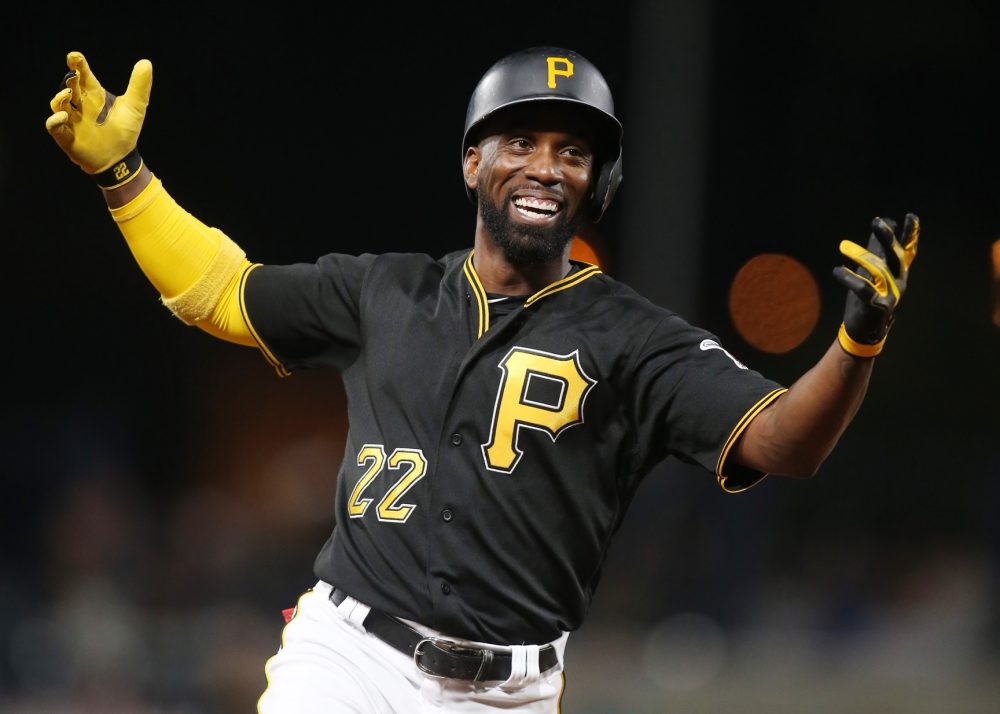 Be careful, ye who tempt fate. Carry on and on about craving a signing or trade, sure, something to sate your unnatural lust for hot stove news. The monkey’s paw will curl, and you’ll get some sort of weird three-team trade that doesn’t involve anyone of real note. Which, coincidentally, is exactly what happened on Thursday.

The Dodgers got lefty reliever Scott Alexander from the Royals and infield prospect Jake Peter from the White Sox. The Royals got prospects Trevor Oaks and Erick Mejia from the Dodgers. And the White Sox got relievers Joakim Soria and Luis Avilan. Okay, everyone take a deep breath.

The move is basically a rearranging of deck chairs, but it serves a few purposes. The Dodgers now have a second lefty in their bullpen to go with Tony Cingrani, the Royals got a good back-end starter-type in Oaks, and the White Sox shored up a bullpen that’ll be needing to provide plenty of innings in relief of a rotation that’s built largely on hopes, dreams, and James Shields. It also moves money off the payrolls of Los Angeles and Kansas City. Yes, we still live in a world where the Dodgers are trying to clear payroll. It’s strange and bad.

The Rangers are a team in flux. You’d be hard-pressed to say that their window has closed, but they certainly need more good players. It makes sense that they’d be in on someone like Lorenzo Cain, then. ESPN’s Jerry Crasnick reported that Texas is ramping up their pursuit of Cain, and there’s certainly a fit.

Cain is still a good two-way player, and there’s an opening in center field following Carlos Gomez hitting free agency. He’d give Texas some more speed and contact ability, which they need. Cain is just an all-around good ballplayer, and it’s weird as hell that more of a market hasn’t developed for him until now.

Given the way that the offseason has played out thus far, we probably still have a while to go before Cain actually signs, be it with Texas or a different team. Teams are probably still interested in further depressing Cain’s earnings by making him desperate for a job. Whoever gets him will probably be getting a bargain.

Reports from The Athletic’s Ken Rosenthal and MLB.com’s Jon Morosi indicate that the Mets and Giants, respectively, are talking to the Pirates about trading for Andrew McCutchen. The former All-Star and MVP represents an interesting trade target given his rebound 2017 and the one year remaining on his contract.

It’s the money that’s the issue. McCutchen is going to make $14.5 million this year, which is a lot of dough in an environment that seems to be causing GMs to hiss at the very sight of a dollar sign. It almost certainly takes the Mets out of the running unless Pittsburgh eats a substantial portion of McCutchen’s salary, and indeed Rosenthal notes that it’s more likely that Sandy Alderson goes a different route. If the Mets can somehow get a deal to work, it would be huge for their lineup, and an outfield that’s sorely in need of depth. Just be prepared for New York to walk away from all of this with someone like Jon Jay.

The Giants, however, are interesting. They’re clearly in win-now mode, and if McCutchen can hit again in 2018, it’s a plus for the team that ends up with him. He’s also pretty clearly not a center fielder anymore, though, and putting his already limited defense in a big park like San Francisco may not be the most prudent move. McCutchen would likely need to be moved to a corner, which is doable for the Giants, who don’t exactly have an abundance of options in the outfield. If they could trade for McCutchen and play him in left, and then get a good center fielder like Billy Hamilton, it could all even out.

You need to be logged in to comment. Login or Subscribe
Robert Otey
what does it say about Alderson's view of Conforto's health that he is pursuing Cutch?
Reply to Robert