Back before ladies could use the internet to quickly google remedies for earaches or how to whiten yellowed piano keys or where to procure Icelandic moss for a blancmange, slim volumes like Things a Woman Wants to Know (1901) or Good Things Made, Said, and Done for Every Home and Household (1884) assured the Victorian woman of a home that was clean, healthy, and well-managed. Perhaps certain baseball teams would be well-advised to consult these volumes to ensure their clubs ran as smoothly as the stately Victorian home.

TIPS FROM A VICTORIAN LADY-BOOK FOR THE MODERN BASE-BALL CLUB:

The effects of walking, while much disregarded in the hustle and bustle of modern life, are as manifold as they are beneficial. A brisk walk to first base will quicken the breathing, increase the action of the skin, and improve the on-base percentage.

Addendum to the above: do not engage in baseball activity if it is raining. You may die.

Outfielders will find themselves with a daily benefit from the brief jog to the grass; however, this position has one great drawback, in the unbearable stings of mosquitoes or gnats that frequent such open air. If one is stung, procuring an onion and rubbing it on the affected area will provide immediate relief, as will a stick of butter of cocoa mixed with a slight amount (no more than 2 per cent) of cocaine.

Ice taken from natural streams or lakes, contrary to appearances, is highly impure, the offensiveness within not being destroyed by the cold. When taking the ablutions of the so-called “Gatorade bath,” therefore, the mouth must be kept firmly closed to avoid introducing such insalubrious elements.

Extravagant laughter must not be indulged in, as it excites the nerves of the neuralgic and disfigures the mouth of the otherwise youthful beauty. The scourge of the miniature basketball hoop must be purged from the clubhouse should players maintain their fresh complexions and not develop the fine furrows of those given to excessive jocularity, also known as “draught-horse lines.”

If the laughter is taken too often, it is advised to apply a freshly cut lemon to the mouth, allowing it to remain there the better part of an hour, while taking care not to leave it past one hour, or the afflicted will develop an almost incurable case of the Lackeys.

An excellent pick-me-up for general sluggishness, such as that descending in the seventh inning of a doubleheader: two teaspoons of brandy in two tablespoons of beef-tea shall revive and refresh the player, who might also have cold water splashed in his face before being patted dry with a rough towel.

Sea-air is the best restorative for invalids stricken with a chronic condition; however, in cases of nervous complaints, sea-air may be too stimulating, and a milder country air is preferred. San Francisco and Seattle in particular must be avoided for the neuralgic slugger angling for thirty-plus home runs.

If one is blessed with pretty hands and arms, playing the harp or relief pitching are both acceptable pursuits, if undertaken with the necessary resolve. If one is disposed to be clumsy, work tapestry or play first base.

If the hands are very plump, tight sleeves must be avoided. If the head is very plump, a chin strap for the batting helmet is advised. 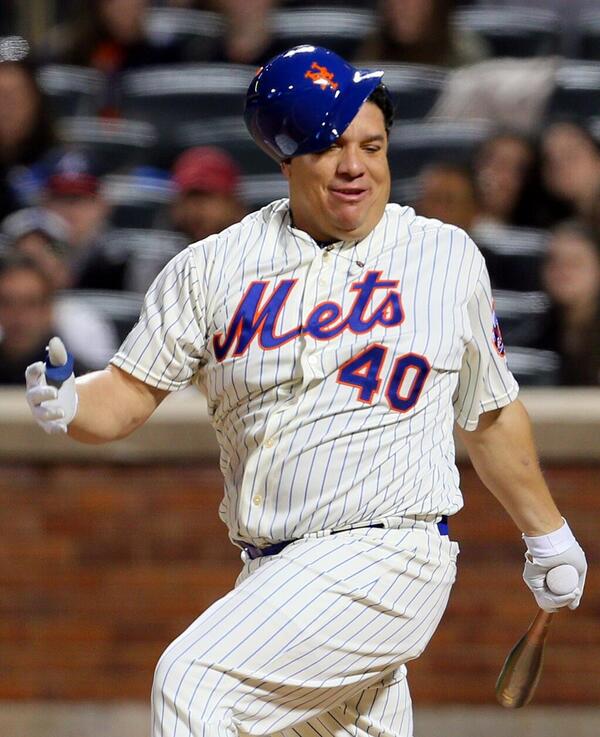 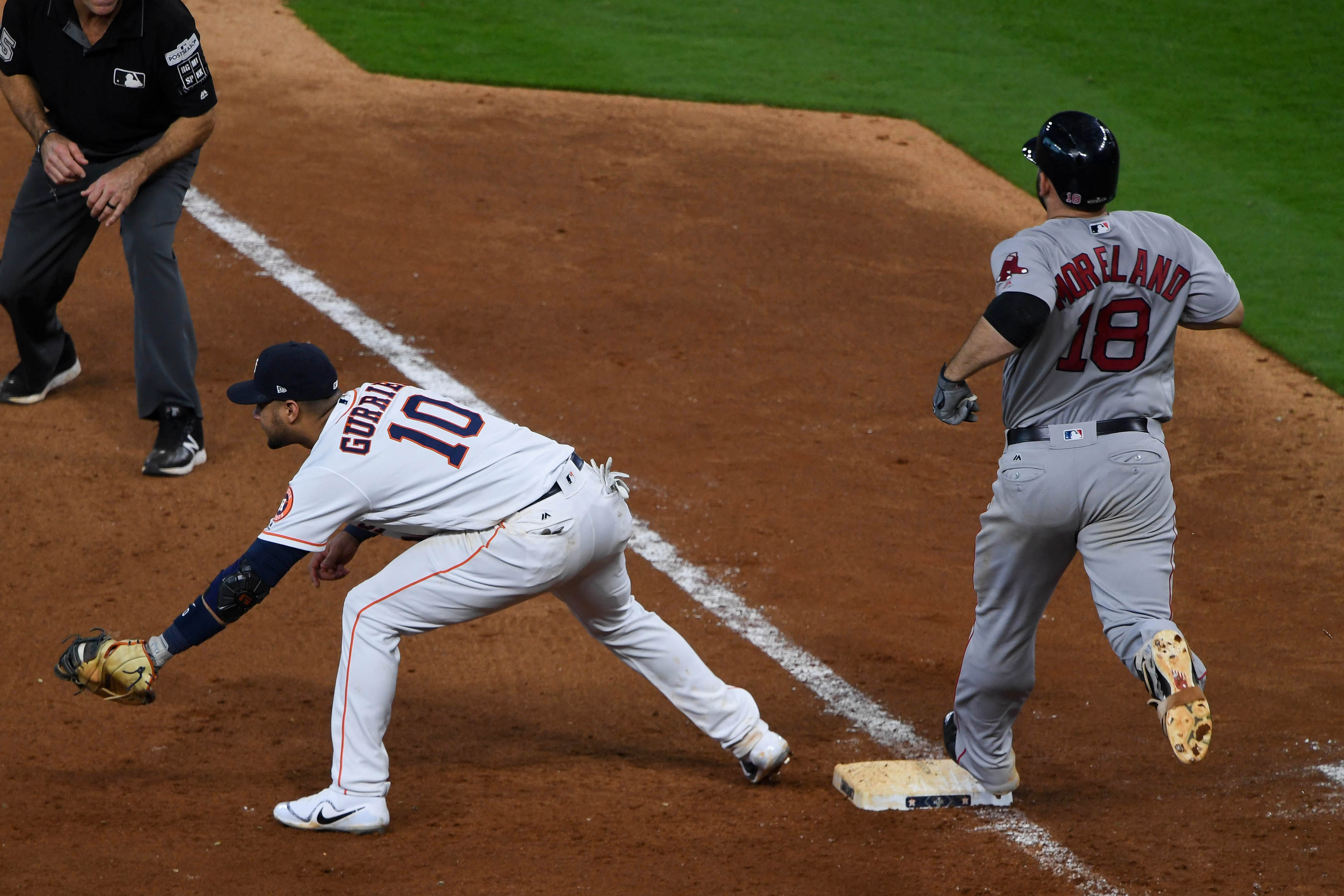 The Red Sox have acquired a lunch containing a ham and cheese sandwich on wheat bread, an apple with one small bruise, a snack size bag of low-fat potato chips (not the kind with ridges), two oreos, and a cranberry juice box.

The Red Sox have acquired a seat on the train for their morning commute, but it’s a seat where there are so many people standing in front of them that it makes them feel maybe even more claustrophobic and fenced in than they might if they were just standing themselves, and also someone already did the crossword puzzle in the copy of the newspaper left behind for them. Still a seat, though.

The Red Sox have acquired a 64-degree day. It is slightly overcast, but it will not rain.

The Red Sox have acquired the opportunity to go on a first date with five (5) moments of genuine laughter, two (2) awkward silences, and one (1) instance of real connection over an instantly understood Seinfeld reference. There was a goodnight hug that feels like it could have maybe successfully been upgraded to a goodnight kiss. A second date seems like it should be worth it. A third? Eh.

The Red Sox have acquired a $25 gift card to The Cheesecake Factory.

The Red Sox have acquired a desk chair that spins all the way around. It has pretty good back support and decently wide arm rests, but every time you have to sit in it for more than three hours, you’ll wonder why the seat couldn’t be just a little bit more cushioned.

The Red Sox have acquired a nice hot shower in which they aren’t quite out of shampoo, but they’re close enough that they spend the whole time thinking about how they really need to buy more in hopes that the idea’ll stick and they won’t forget it. Also, the hot water runs out just a little bit sooner than they would’ve liked.

The Red Sox have acquired first baseman True Average, whose TAv was exactly league-average in 2017.