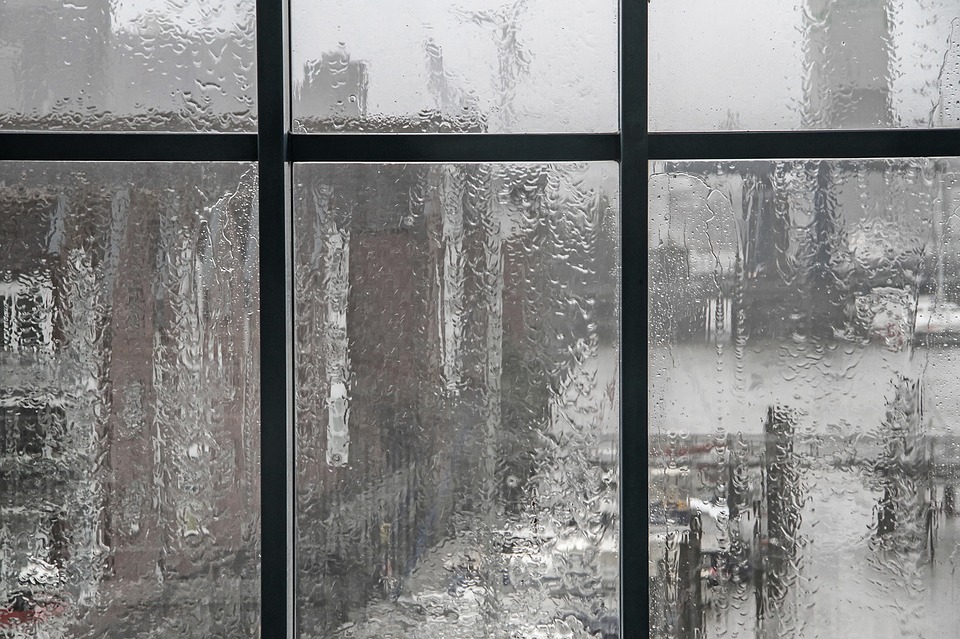 I got mad hits like I was Rod Carew. — Beastie Boys, “Sure Shot”

In two songs released five years apart, the Beastie Boys compared themselves to two legendary hitters: one, a Japanese slugger; the other, an American contact hitter. These two songs are among the rap trio’s best known tracks, and feature a host of legendary samples—the “Ballroom Blitz” lyric introducing the final chorus in “Hey Ladies.” But I came here to critique the New York hip hop legends, not to praise them, for their selection of these two figures deserve scrutiny.

Oh’s legend is ample. He is the all-time leader in Nippon Professional Baseball for home runs, slugging percentage, walks, and RBI, and he held the single-season record for home runs for nearly half a century. A giant in Japan (literally and figuratively, as he played his entire career in Tokyo), the lefty slugger, with his trademark leg kick, cracked American popular culture, too, as evinced by the Beastie Boys’ selection. However, Oh’s career hit total, while being an impressive 2786, is only third in NPB history. Isao Harimoto is the league’s all-time leader with 3085, the only player to eclipse 3,000 in league history. (Plus: “Harimoto” could have substituted for “Sadaharu Oh” without even having to change the rhyme.)

Carew ranks 25th in MLB’s all-time hits list with 3053, and has made a significantly smaller impact on American popular culture. The lefty Carew is best known for his unique batting stance, his legs open to the pitcher but his bat cocked parallel to the dirt, pointing directly at the catcher. In the ‘90s, Carew found himself name-dropped in Adam Sandler’s “Chanukah Song,” due to his wife’s faith. Historians recall Carew’s rightful ire in 1978, following racist comments by Twins owner Calvin Griffith, famously demanding a trade that landed him with the Angels for his final seven years.

Why would the Beastie Boys choose these two men in their attempts at masculine braggadocio? Oh and Carew are not tops in their leagues for hitting, so the allure is a combination of their hitting prowess, their accumulated cultural meaning, and, well, how their name fits the rhyme.

The latter might actually be evidence of what the trio was thinking when they lassoed Carew into their song. “Carew” is paired with “John Woo,” the action movie director who had recently released Hard Target with Jean Claude Van Damme. More significantly, it was Woo’s first American-produced film, perhaps suggesting that Woo was not yet popular with American audiences—an attribute he shared with the oft-overlooked Carew.

The names accompanying Oh are a little more opaque. Oh is the first cultural reference in the song, followed by the trio of “Tom Thumb, Tom Cushman, Tom Foolery” and a cringeworthy reference to Chuck Woolery. We have an English folk character and some wordplay sandwiching a name I had to look up. Cushman was a member of a supergroup featuring the Beasties’ Adam Yauch and Daryl Jenifer of Bad Brains, making this reference even more difficult to place in the context of Oh. In “Hey Ladies,” an earlier song than “Sure Shot,” there’s a more scattershot writing pattern. It’s less calculated, more impulsive; Oh has little to do with the others, and the Beastie Boys don’t care. Eight years later, and they, at least, feign the image of cohesion.

Perhaps we will never come to a full understanding of the Beastie Boys’ pair of baseball references. We only hope one day to crack such an enigmatic code—to strive, to seek, to rhyme, and not to yield.

Since it’s the offseason and why the hell not, I’ll be using the next few weeks to build a world-beating baseball team using Pokémon. All generations and evolutions are up for grabs. It is assumed that this team would be playing teams comprised of other Pokémon and not human baseball players, because let’s not be ridiculous.

Part of me wanted to suggest a bullpen-only or tandem-pitching team, if not for any other reason that it would give me more content. However, there is one Pokémon that could easily serve as a front-end workhorse pitcher while also baffling batters with a barrage of different arm slots — an ealuation based mostly on the fact that it has four arms. 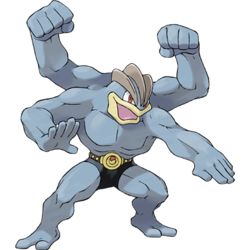 From Bulbapedia: Machamp (Japanese: カイリキー Kairiky) is a Fighting-type Pokémon introduced in Generation I. It evolves from Machoke when traded. It is the final form of Machop.

Machamp is a towering, bipedal karate turtle that wears only biker shorts and a wrestling belt. That description isn’t really one regarding skill — it’s just that it would be dang scary to see on a pitcher’s mound. Oh, also the four arms would be jarring. You know that GIF of a bunch of Yus Darvish overlaid on one another and throwing different pitches with all kind of moment? Machamp would laugh at that GIF and then probably eat the computer on which you were watching it.

Part bodybuilder, part Eastern deity, part whirligig, Machamp could throw every day and just rotate pitching arms for each start. Moreover, it could wind up all four arms and only throw the ball from one leading to a great deal of batter confusion and possible institution of at least a few umpires. Possible consistency/balance issues could arise due to it only having two toes on each foot, but it’s a risk worth taking. The four-arm-hole shirsey sales alone would pay its salary. It would be an instant fan favorite if for no other reason than that fans would be afraid to slight it. There’s also a “Machamp lifts up Ken Rosenthal to its mouth for the post-game interview” joke somewhere to be mined in this, but that seems mean-spirited so I’m passing.

Tune in next week when the next Pokémon All-Star team member is announced, assuming I’m not too bored or embarrassed to continue (which is true of mostly all activities I partake in).

One Day in the Offseason Life

Here is an admission: I have never really understood the complaints about how dark and sad the baseball offseason is. I am a person naturally inclined to hate everything about the summer—the heat, the ugly clothes you have to wear to avoid the heat, the sunburns, being confronted daily by the reality that everyone is having a lot more fun than you are. Baseball is one of maybe three good things about the season. So while I miss baseball when it’s over, and while, by mid-January, I am itching for it to begin again, there has always been a profound sense of relief that comes with the end of summer. It means that the comfort of winter has arrived—which, to me, has always seemed like a worthwhile tradeoff for the absence of my favorite sport.

Two weeks into this offseason, though, I suddenly understand what everyone is talking about. I’ve written before about how I use baseball as a tool of mood regulation—how the reliability of the sport can keep me going when I feel like I’m otherwise completely lost. Baseball is a convenient, concrete, mostly healthy way for me to organize my time. Here is how a typical weekday during this past baseball season played out for me:

I don’t know what it is about this offseason in particular that has thrown my life so off-kilter. It might have something to do with the fact that this is the first season that I’ve spent writing about baseball, or that the Jays were bad this year, or that the World Series was so utterly overwhelming on an emotional level. Maybe it’s none of those things, and I’m just a lot more stressed for reasons entirely unrelated to baseball. For whatever reason, though, lacking this several-hour slot in my day that was fully committed to watching baseball has completely erased my ability to manage my time and sanity. For the past two weeks, I have been living like this:

I have gotten so desperate that I’ve been considering getting into one of the sports that is active over the winter, a bandaid to cover my lack of coping skills and effective time-management strategies, but learning all about a new sport would require a level of time and energy investment that I currently do not possess. Besides, hockey seems like it would add stress to my life rather than the opposite. I live in Vancouver, and I don’t ever want to feel compelled to participate in a riot.

So this is an official apology to everyone who I’ve quietly judged over the past two offseason for their tweeted complaints about how terrible and depressing the offseason is. I know what it’s like now. This is terrible.

You need to be logged in to comment. Login or Subscribe
Peter Collery
Can't speak to the other stuff you've been writing Rachel, but this is top drawer.
Reply to Peter