The Once and Future Series

Unlike the wizard Merlin of Arthurian legend, I was not gifted with the ability foresee the future, nor, as in the iteration of the story reimagined by T. H. White in The Sword in the Stone, with the dubious gift of living backwards through time. White’s Merlin, in effect, doesn’t necessarily predict the future; he’s simply reporting on what has actually already happened in the future he’s already lived. At any rate, my own lack of prescience, exacerbated by the need to set the semester’s schedule in August—well ahead of MLB’s decisions on the when and where of playoff games—meant that the first three innings of Game 7 overlapped with a planned class screening of the animated 1963 Disney iteration of the first book in White’s collected novel, The Once and Future King. 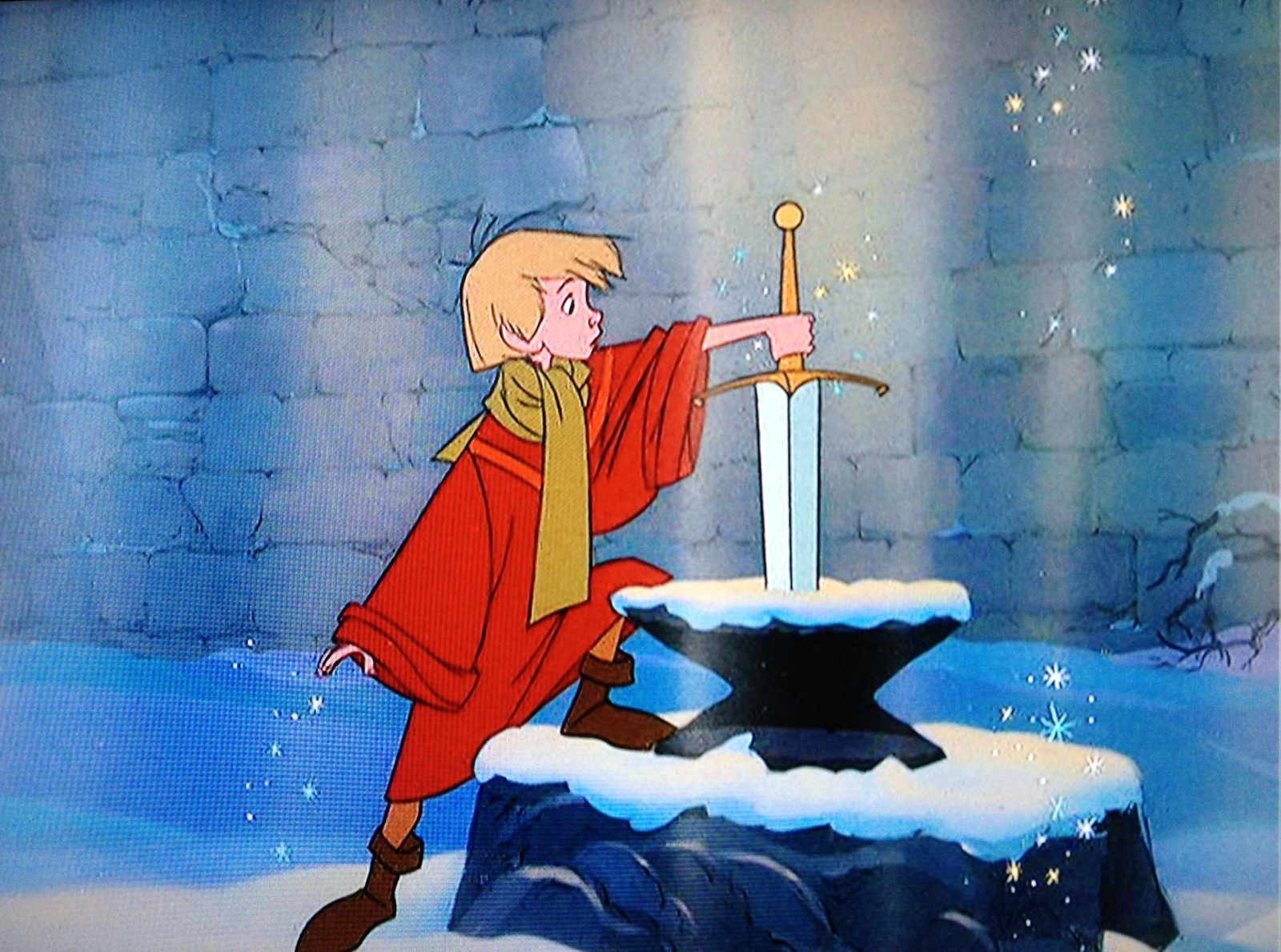 The intent of the showing was to provide yet another version of perhaps the most iconic episode in Arthuriana for class consideration, following both White’s telling and White’s most direct source, Thomas Malory’s Le Morte D’Arthur, which we’d recently finished reading.

I watched the game in silence on my laptop with one eye while the other took in the film, my students’ reactions, the things we’d discuss in the next class meeting. It was a clear invitation to miss something—several somethings—and surely I did. By the time young Arthur had been turned into a fish to learn about being resourceful and the value of valiant friends, the Astros had taken a lead, and by the time he’d pulled the sword from the stone, the Astros had put the game well away.

In the moment, of course, I didn’t know the Dodgers would be unable to muster any real response, any more than the film’s scrawny protagonist really knew what his future held, sitting on his throne wearing a crown and cloak that utterly dwarf him and holding a sword that seems to weigh as much as he does. All I knew was that it was time to hurry home, listening to a radio feed of the broadcast, worried about all I was missing in this, the very last game of the season, no matter what happened.

Any creative iteration of Arthurian legend is necessarily an exercise in choice, in exclusion, because the tradition is so old, so incredibly expansive. Le Morte D’Arthur, itself a combination and interpretation of various other French and English texts, of prose and poetry, and upon which White based his 630-page text, captures only a fragment of the lore.

The World Series does the same, even a Series like this year’s, which offered as much as it possibly could: a full seven games, two decided in extra innings, and all of them, save the last, decidedly close. But seven games between two teams—even these two teams—is only a partial recollection, as is any story we can tell about it, even when we know how it all turns out. 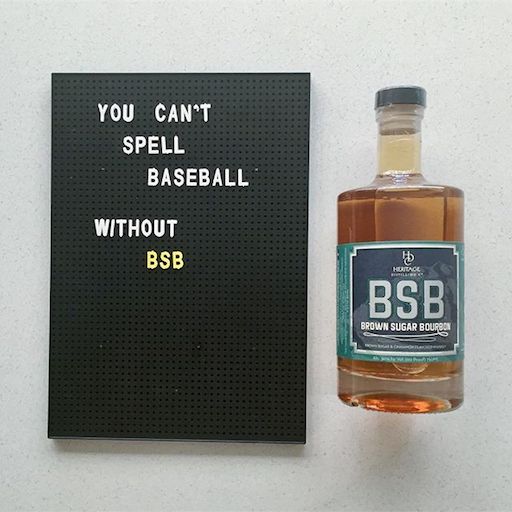 You certainly couldn’t watch the local Mariners broadcast for more than an hour without seeing their commercial:

That commercial was everywhere last season but I still remember the first time I saw it, and the questions it raised: 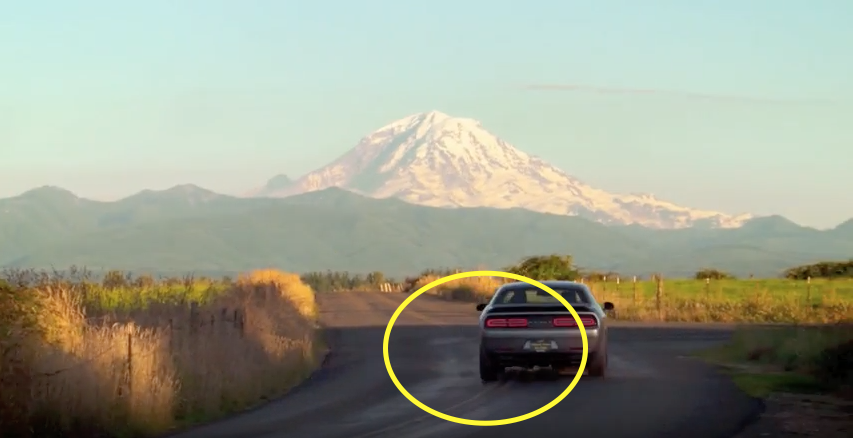 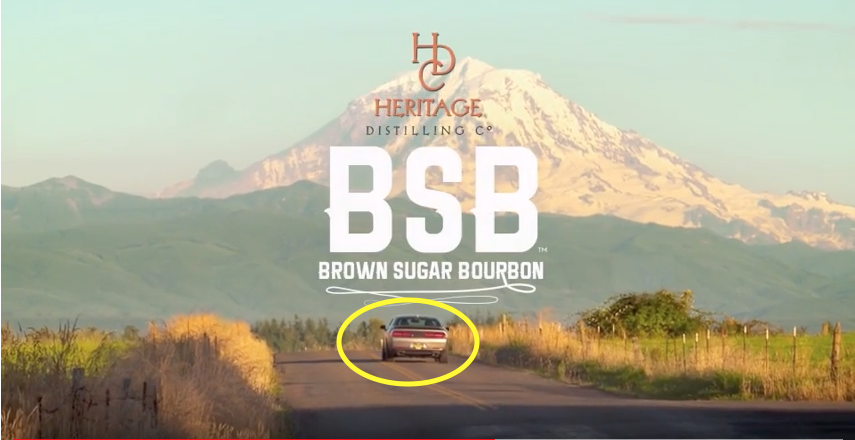 Baseball is work. It’s a hyper-competitive forum for one upmanship over a game that’s often as stressful as it is fun. It’s a series long flights, long drives and long absences, and long lapses of attention, from my wife and family. Of the inner circle of activities I love most in life, none of them take five hours, like baseball. I’m glad it’s over, if only for a very little while.

But baseball is also my friend, its daily presence was a rhythm I could slip into as easily as I could the four-year-old gym shorts I donned to flop onto my couch and gawk at the World Series. Baseball is a long push and pull of engagement. It can build upon themes to a righteous and just climax for nine innings, or it can wipe it away on a single mistake pitch to make a some crude point about the fragility of everything, and how none of us are guaranteed a meaningful ending. Every part of the day before a game is just something I need to get done before seeing my friend, and I cannot replicate that feeling.

I do feel like I see it sometimes. I kind of see my friend baseball when I see linemen rush the passer in football. Like pitching inside, it’s an entire industry built around trying to force a marginal level of discomfort and physical adjustment into the otherwise spotless routine of their adversary. But then football takes the subtle pantomime of physical violence inherent in throwing an inside fastball and makes it absurdly overt, and the familiarity shakes away.

I kind of see my friend every time a basketball team swings a ball around the perimeter, with players sprinting to align themselves wordlessly two moves ahead of time, like a double play turn around the horn: a climactic gasp of triumph waiting at the end of such a complicated trick. But a swished corner three pointer doesn’t have a finality of the great impact of a double play; like a large Rube Goldberg like trap a defense has enacted on its opposition, it gives way to another wave of frenetic action and is rendered nearly totally insignificant, and the familiarity shakes away.

I kind of see my friend baseball every time someone argues the pointlessness of an early season hockey game. Every game in the first two months means so little, will be so easily forgotten, and arguing about it such a waste of time. It’s like the annual spring training ritual of reminding that the games are meaningless, the stats are meaningless, and nearly every observation should be shot down every trend as not worth discussing. Before I decide I just feel like talking about it anyway. Because it’s been too long, and I’ve missed my friend, baseball.

You need to be logged in to comment. Login or Subscribe
Michael Beaton
Those are some quality comparisons to football, basketball, and hockey. I think you really chose good examples of how the baseball void can't be filled with anything else. Cheers
Reply to Michael
jfranco77
In the spring I went to see U2 at a football stadium. The friends we were with bought "club level" seats without even meaning to. That meant we had access to a swanky bar if we were willing to pay exorbitant prices.

I was sick and had a sore throat. The weather was way colder than it should have been. And damn, didn't the $14 shot of Irish whiskey taste magical. Until that day, I would have said, no way would I ever do that.

What I'm saying is, never say never about drinking BSB at a Mariners game.
Reply to jfranco77