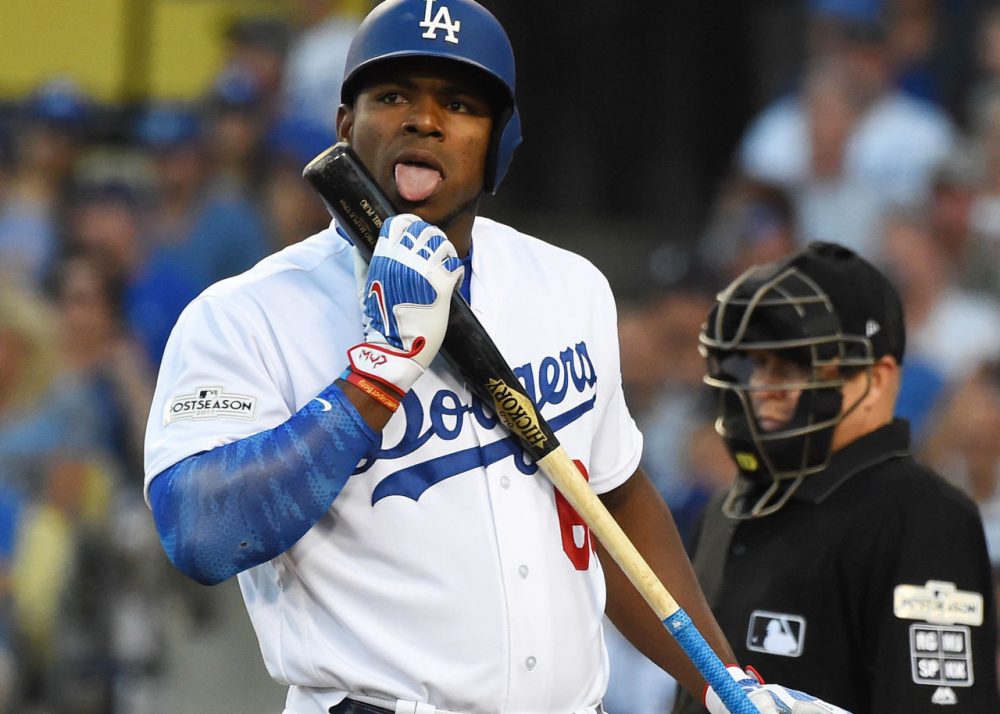 A Man and His Bat

Going viral on Twitter is like the full arc of becoming popular in high school, boiled down to an 18-hour experience. The first hour is the rush of a new level of attention and the next 17 hours are revulsion at the wave of unwanted input from new sources as the attention becomes an assumed constant.

Or maybe that’s just when you report on Yasiel Puig. I’m not sure; I’ve only had one popular tweet and it wasn’t even that popular.

Yasiel Puig explained why he licks his bat: "I make love to the bat and he pays me back with hits."

Reporting from the clubhouse of a pennant winner is sheer madness. You’re just sticking your recorder in the faces of players that you hope you have correctly identified, shouting questions and hoping their responses are good, because you can hear nothing, even when you aren’t distracted by keeping your head on a swivel for a potential champagne shower. That paranoia only heightens when you see your brethren downed in front of you.

Yasiel Puig walks by me, looks, says, "Who the fu– is this?" Then dumps a bottle of champagne in my head. My poor hat.

Not until I returned to my seat did I realize just how raw, emotional and sympathetic Enrique Hernandez was, how surprisingly reflective Andre Ethier was, and how Kenley Jansen… probably needed to talk louder.

But with Puig, the shock his absurdist joke created actually sent me into a panic; maybe I had misheard him, and the reason this is so popular is because no human would actually say this. So I re-listened, and yeah he said the weird thing:

Some Reporter I Don’t Know Wearing a Poncho: What is it about licking your bat? Why do you do that?

Puig: Because I like my bat and he’s… if I don’t have my bat, I can’t hit and that’s the reason I want to give love to my bat for doing my hits.

Poncho: So you’re making love to the bat basically?

The larger context clarifies something I wish I had taken care to stipulate earlier, when I wrongly assumed everyone would just laugh at this obvious joke the popular baseball player made: Puig did not just declare “It’s a sex thing. Me + Bat = Sex = Success,” even if it would obviously be great if he did.

Instead, despite speaking his second language, Puig reveals himself to be a master at riffing. If he wasn’t playing for the Dodgers, he would be a regular cast member at Groundlings. A reporter suggests the premise of a transactional sexual relationship with a slab of wood, and Puig “yes and”‘s it without missing a beat.

Reactions broke down roughly into a few distinct categories:

Revulsion At Human-Wood Sexual Relations: A very normie but unimpeachably correct take. Puig will never enjoy the emotional fulfillment of intercourse with a consenting partner if his partner is an inanimate object, even if his instinct to please his partner first and foremost is admirable.

Revulsion At Male-On-Male Sex Acts Broadcast On Live TV: Having homophobia so profound that the fact Puig has declared the bat male supersedes, well, all the other obvious issues is almost impressive. All nouns are gendered in Spanish, and bat is male, and Puig clearly speaks about it as though it’s an object, even while saying “he.” Perhaps this confusion wouldn’t have resulted if Puig weren’t making love to the bat, but alas.

Declaration of Puig as a New Gay Icon: It takes the same mistranslation mishap and makes it funny, instead of hateful.

Drawing Parallels Between Puig and Fictional Character Pedro Cerrano: I too, have seen Major League.

Pragmatic Suggestions That He Should Keep His Bat Clean: As some were enlightened enough to point out, all love is wonderful if it is celebrated safely.

Most obituaries are written after someone has passed away; while her death will be sad, there’s little urgency to celebrating your Nana’s life in print. But sometimes, if someone is very famous, newspapers prepare their obituaries months or years in advance so that they might have a timely response. I often wonder if writers employ a similar approach to punny headlines, squirreling a few nuggets away in anticipation of odd events. What might we expect as writers look ahead to the World Series? I offer thirteen possibilities.

These are bad, but honestly, they could have been much worse. Just imagine if the Yankees had made it. Can you really Judge me?

A Short Walk About Baseball

Fifteen hundred miles away from Houston, and from Houston’s champagne-soaked locker room, lies Tucquan Glen Nature Preserve. In addition to being somewhere to experience pure autumnal grace—clear skies and golden light and all the leaves mid-change—the trail along Tucquan Creek offers an ideal place to contemplate the brink of the season.

One fallen leaf is as red as a baseball’s stitching, saturated scarlet. In this dry northeastern year marked by a cool summer’s end, it feels like you could count the leaves this color. Brown and gold dominate out of measure, loud and slippery beneath your feet. You pause, try to pick out more carmine examples—blackgum, sassafras, three shades of sumac—but stop before you get too far. Say you counted red leaves to some number, like 108—a baseball’s stitches—or 162—games for each team—or 4,860—games across each regular season. Eventually you’d still have to come to some kind of end. You can count the games left on your fingers, maybe even one hand, so you take a picture, walk on. The season, like these leaves, may not see November. 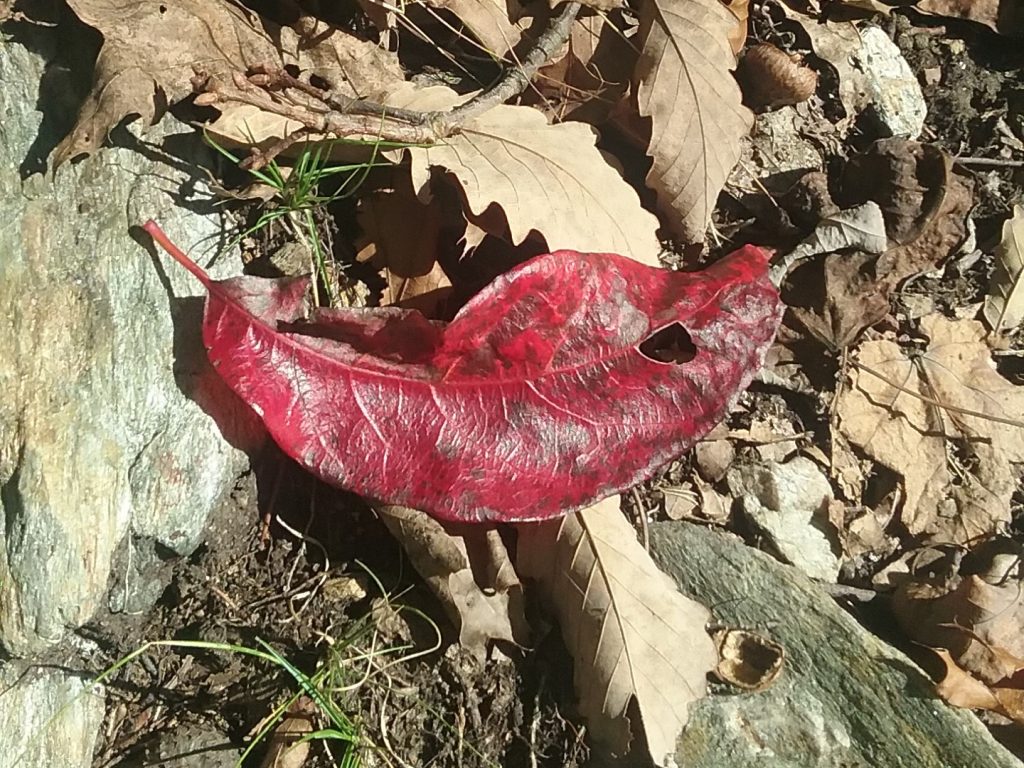 This is the way every season ends: one team better, one team worse—29 teams worse. It must be more complex than stacking rocks, seeing which is taller, deeper, more blessed with the necessary abundances of both talent and luck, but to measure is still to measure. 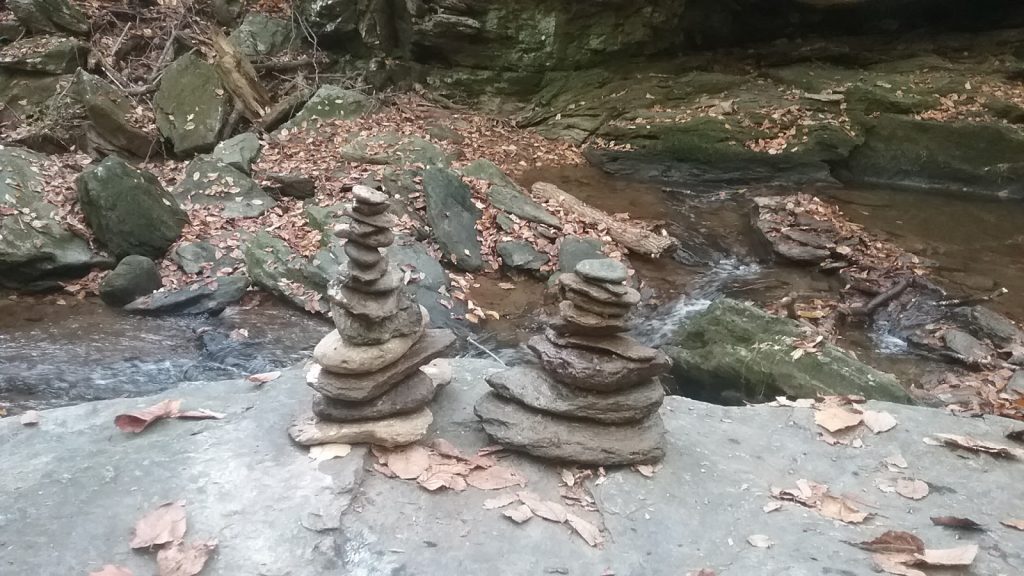 Atop the low shoulders of the Appalachians on a day like this, overlooking the Susquehanna River, slow and muddy, it might be summer were it not for the leaves underfoot. Inside your shirt, it’s as humid as Houston. Beside the creek, though, in the greener dim of rhododendron leaves that will not make a uniform change, the air bites crisp. The water murmurs quietly, like turning pages, like pencil on a scorecard, not much like music. 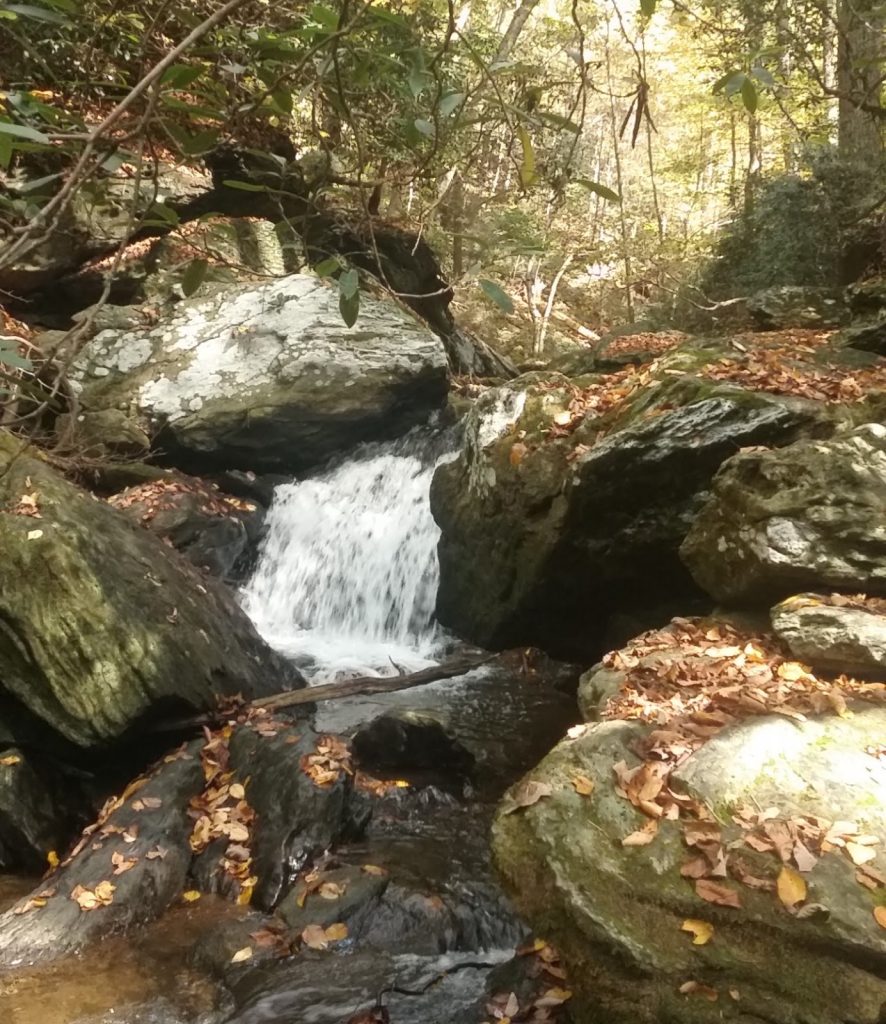 You think about 24 curveballs in a row. You remember why you’re watching. 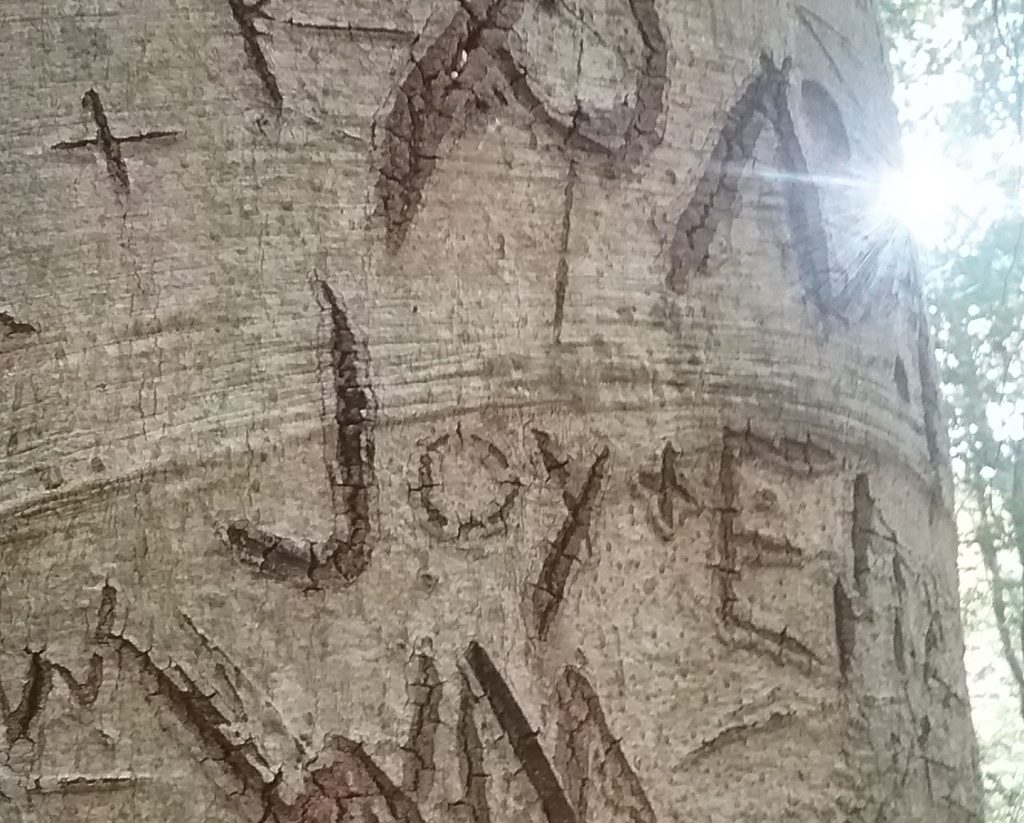